The Makia X Von Wright collection consists of unisex pieces featuring the original artwork of the Von Wright brothers respectfully interpreted by our designers into modern day clothing. Highlights include an all over floral pattern and a special collection of art skateboard decks produced for Makia by Helsinki based Seven Inch Skateboards.

The von Wright brothers grew up in a manor in Haminalahti, Kuopio. The brothers’ interest in nature originated in the hobby of hunting, as practised by their father, Major Henrik Magnus von Wright. Skilled hunters, the brothers began to document the birds they caught.

Through watching and painting birds over a long period of time, the brothers gained a wide knowledge of nature. Their works are characterised by detailed scientific accuracy. At the same time, their art conveys a special love of nature. The works reflect the aesthetic values of their time, the 19th century.

The eldest of the brothers, Magnus von Wright (1805–1868), known especially for his landscape paintings, was an influential cultural figure in Helsinki. He worked as a teacher at the University of Helsinki drawing school and as an expert at the Finnish Art Society, in which capacity he contributed to the establishment of the Ateneum collection.

Wilhelm von Wright (1810–1887) was active especially in Stockholm and on the island of Orust on the west coast of Sweden. He worked as a scientific illustrator for the Royal Swedish Academy of Sciences. Wilhelm assisted his brother Magnus in illustrating the book Svenska foglar, presenting Swedish birdlife

The most famous, and youngest, of the brothers is Ferdinand von Wright (1822–1906). Ferdinand is known especially for his paintings of birds, such as The Fighting Capercaillies (1886) and An Eagle-Owl Seizes a Hare (1860). Ferdinand was one of the first visual artists in Finland to make a living from art. He enjoyed the longest career of the brothers, and later attained the status of an old master and earned respect from young artists.

A part of the proceeds of this collection will go to The Finnish Association for Nature Conservation for preserving our northern habitat. 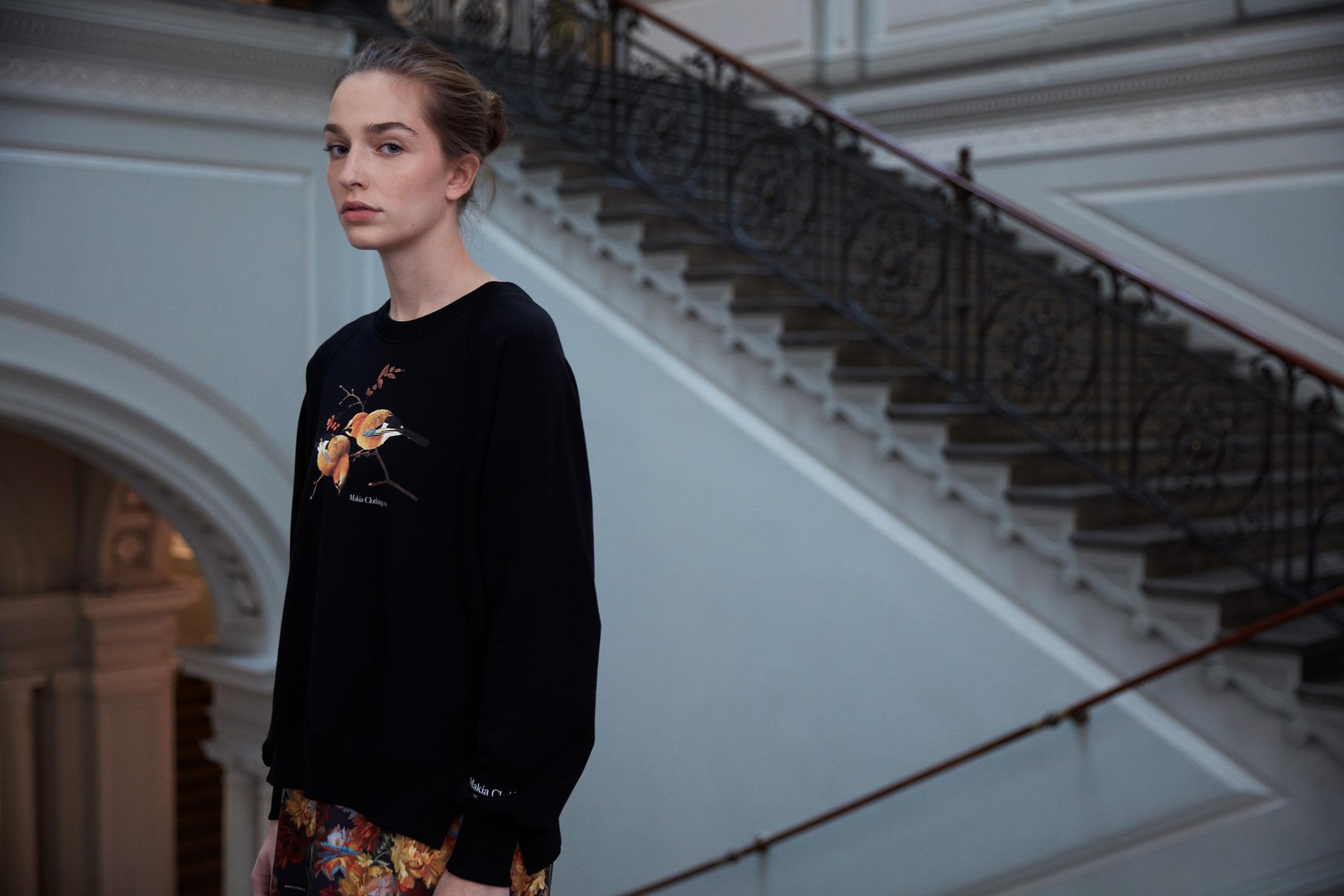 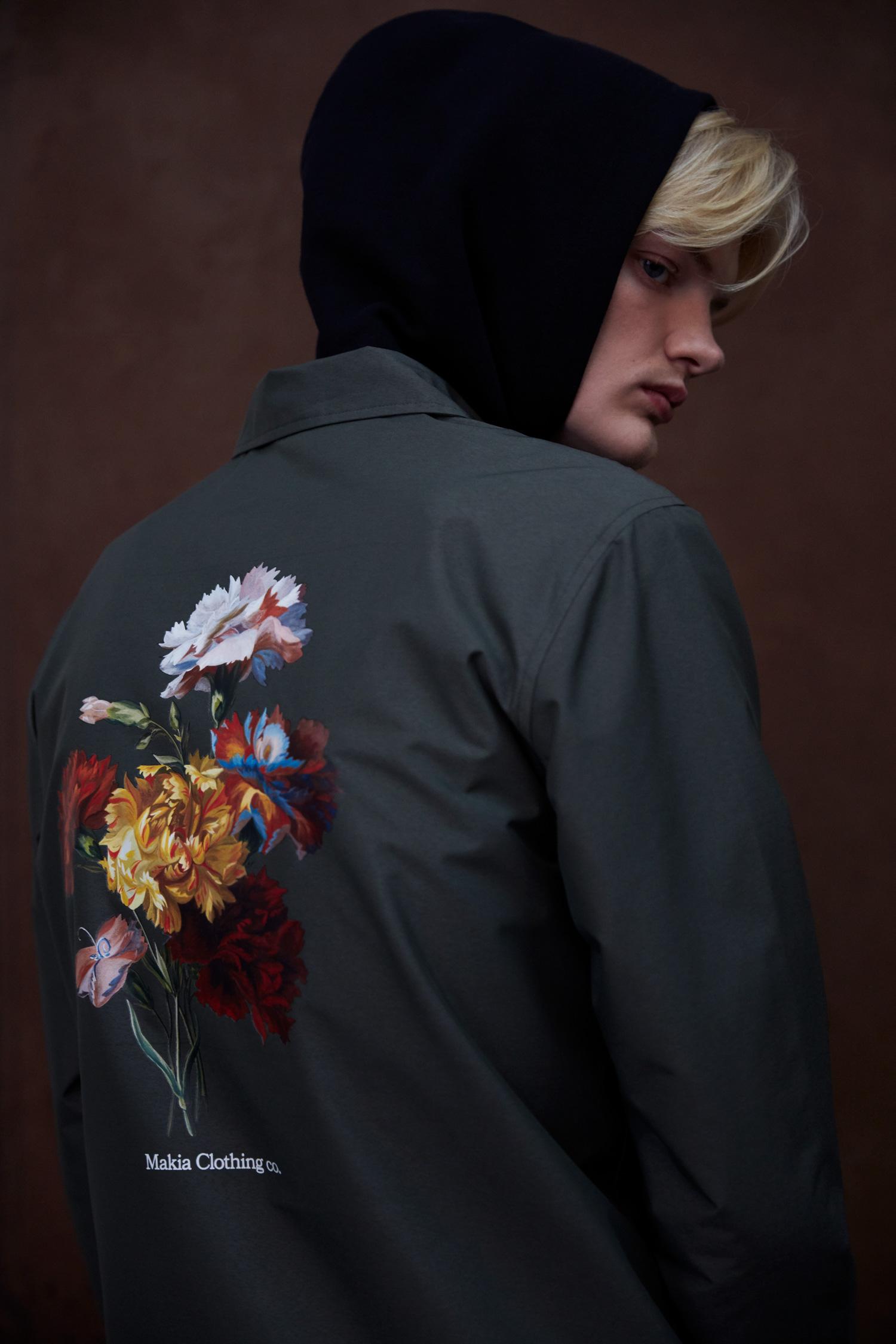 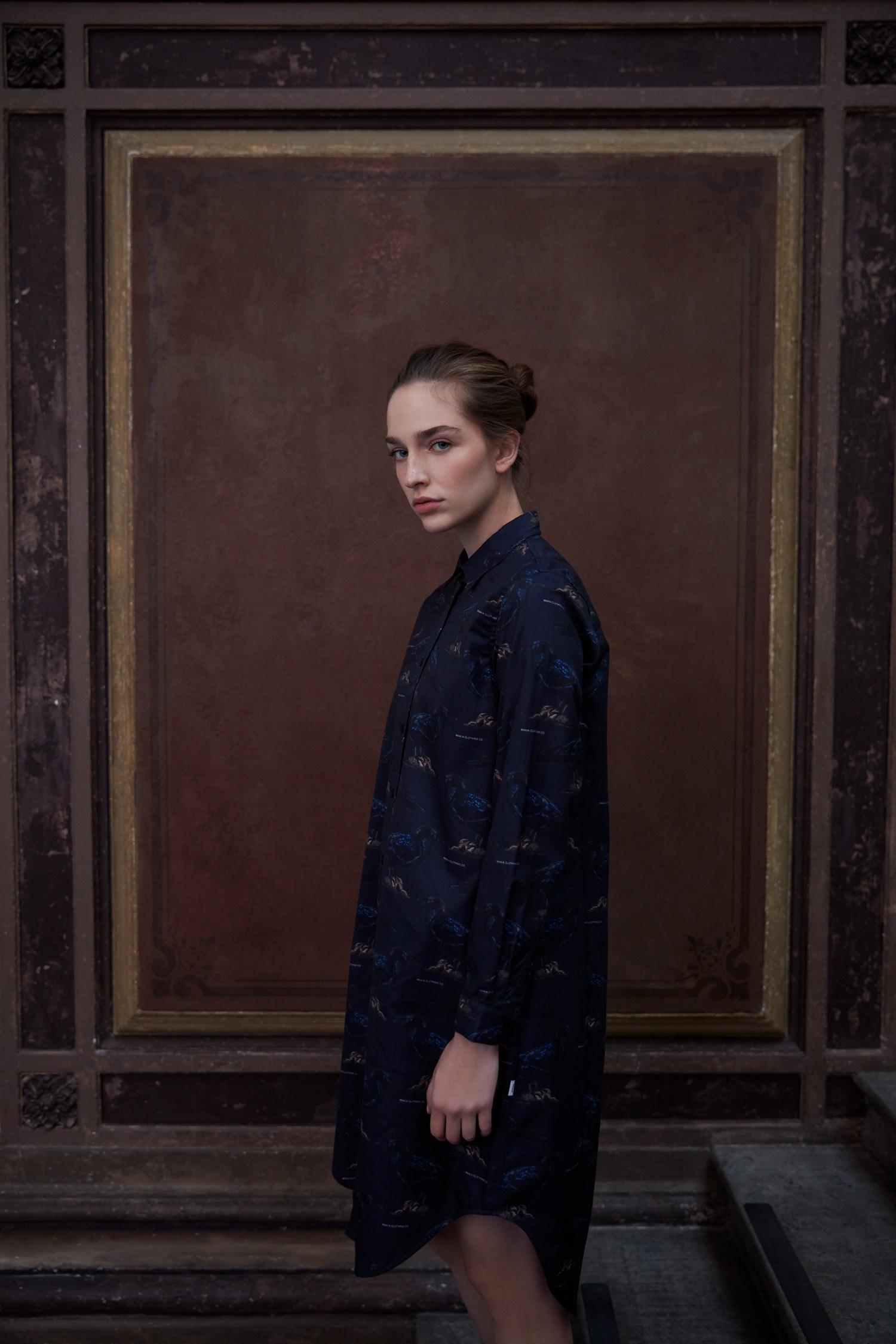 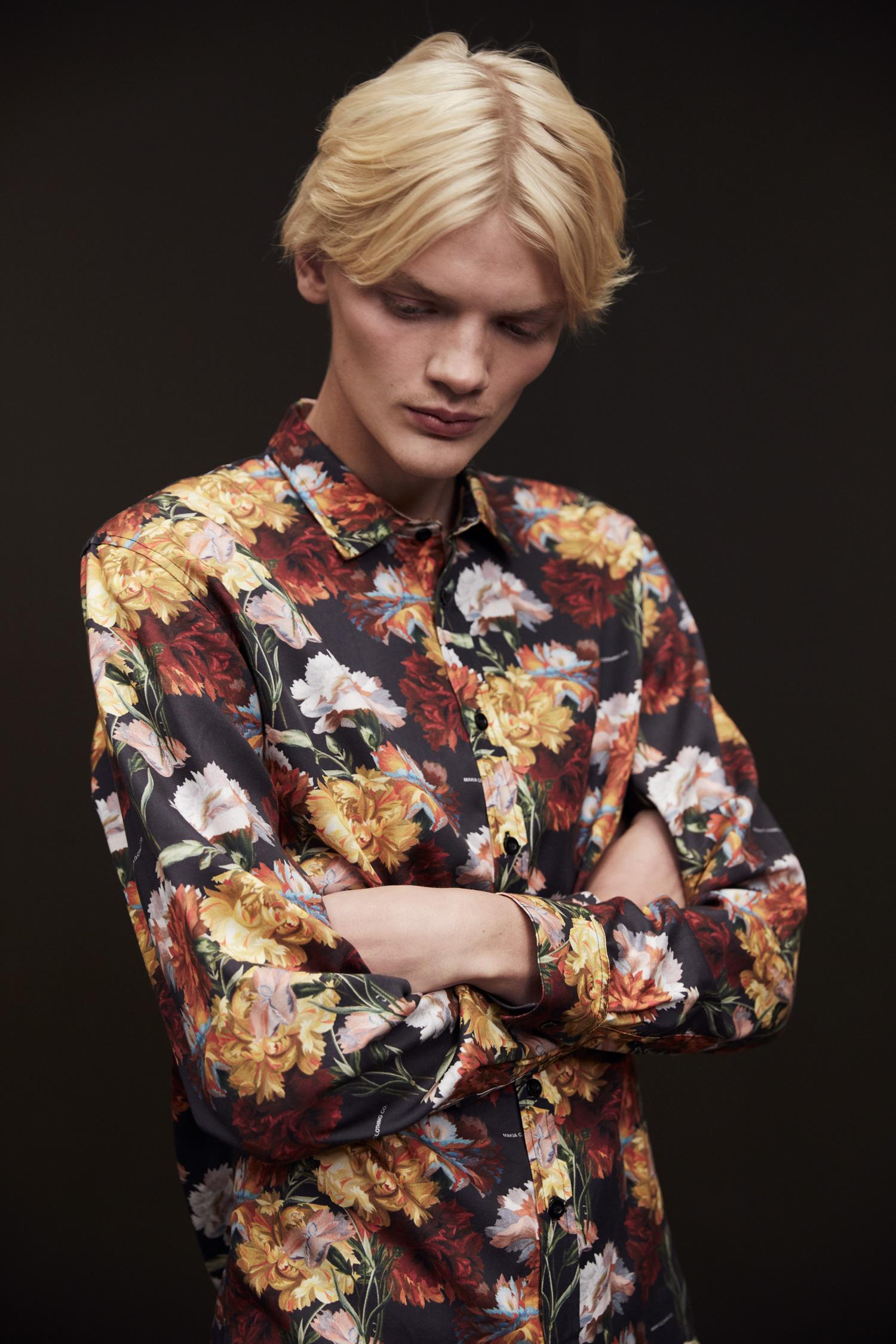 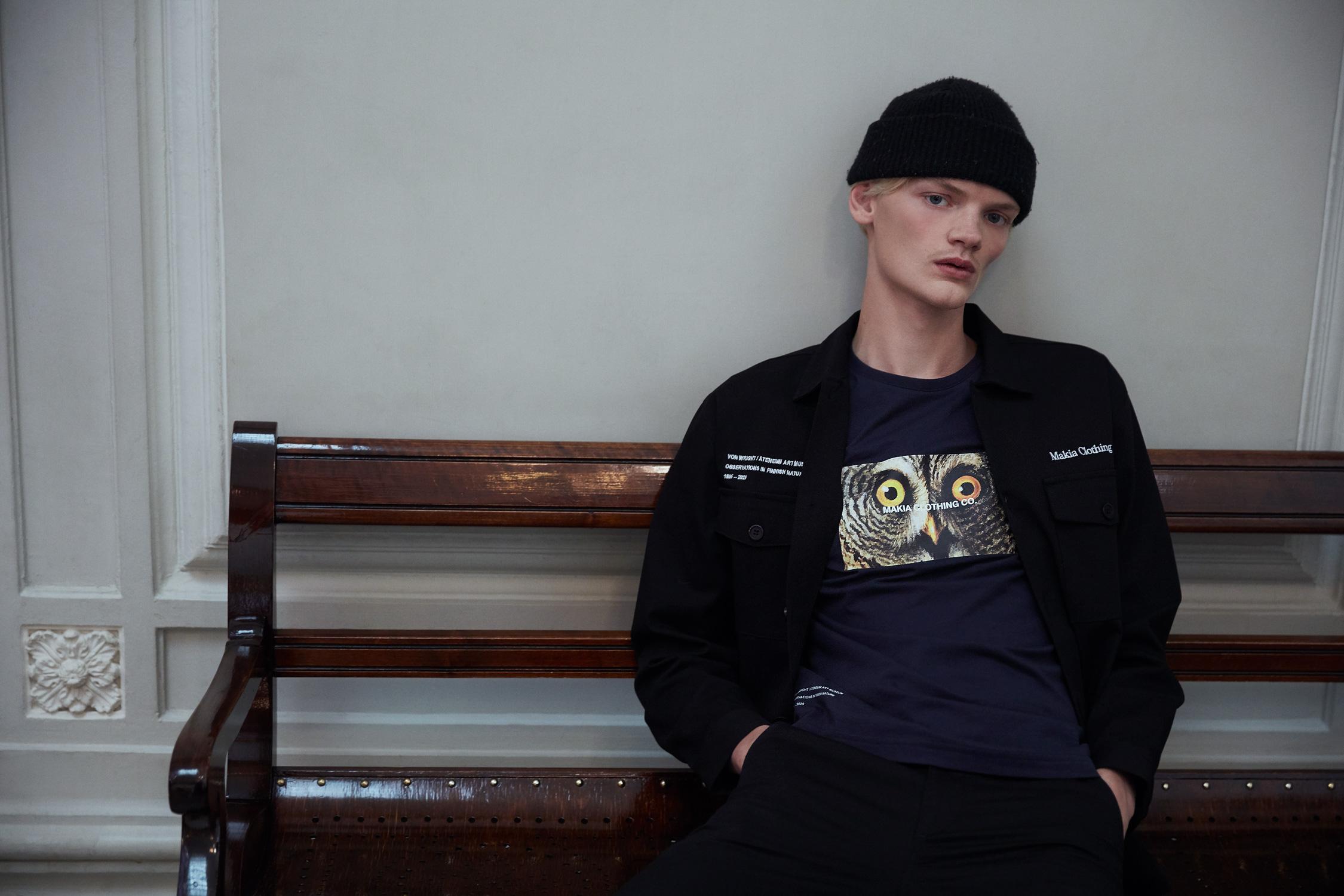 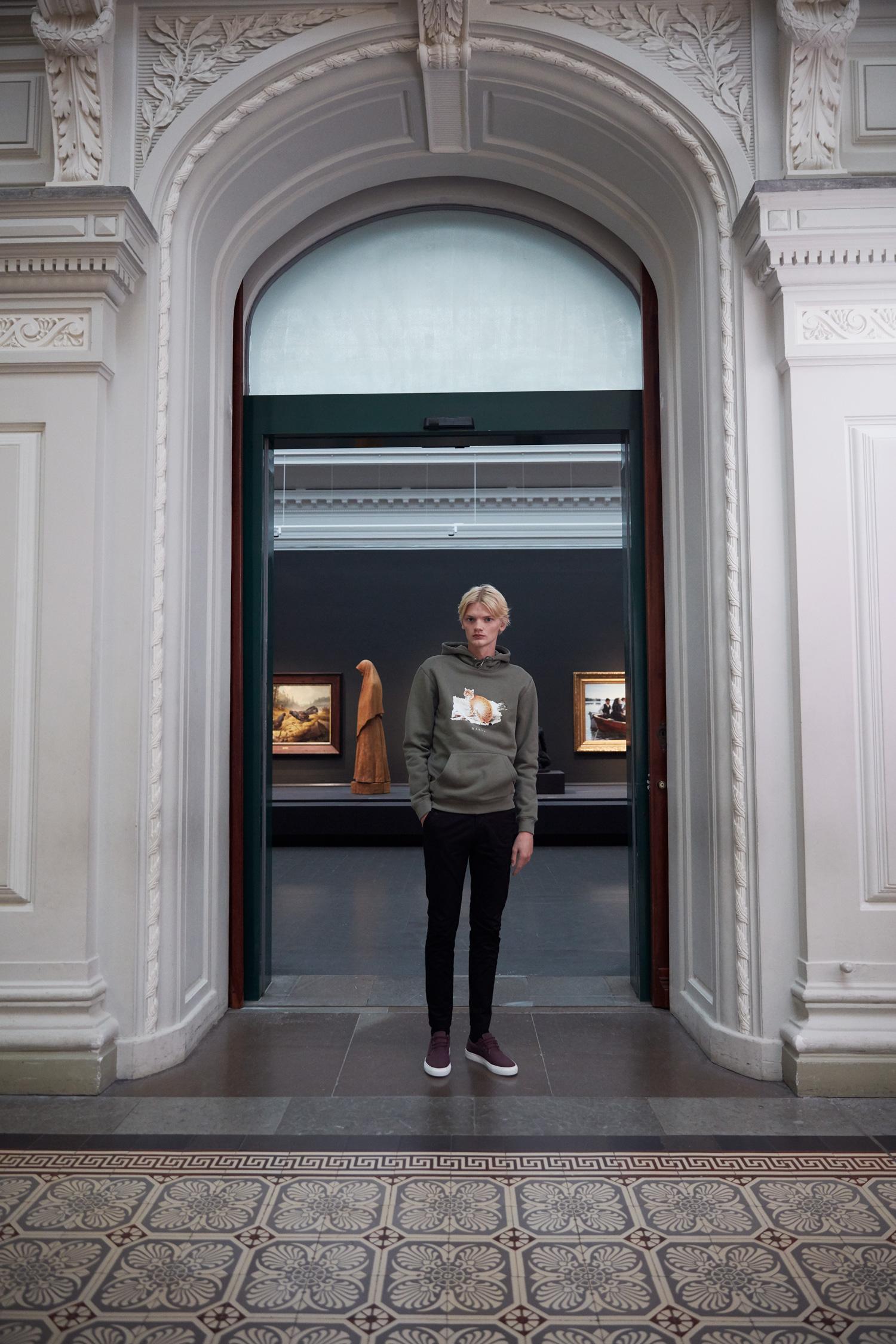 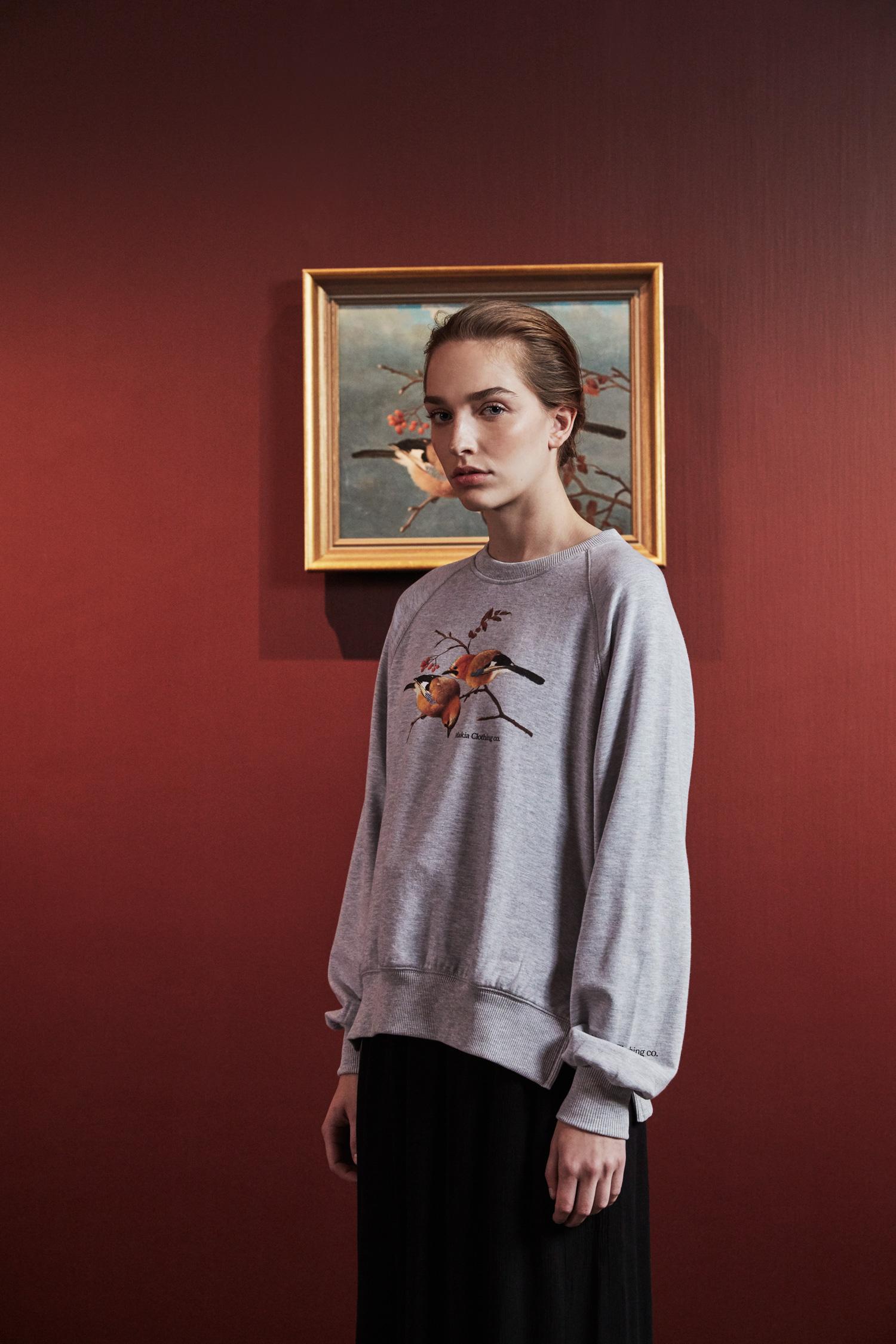 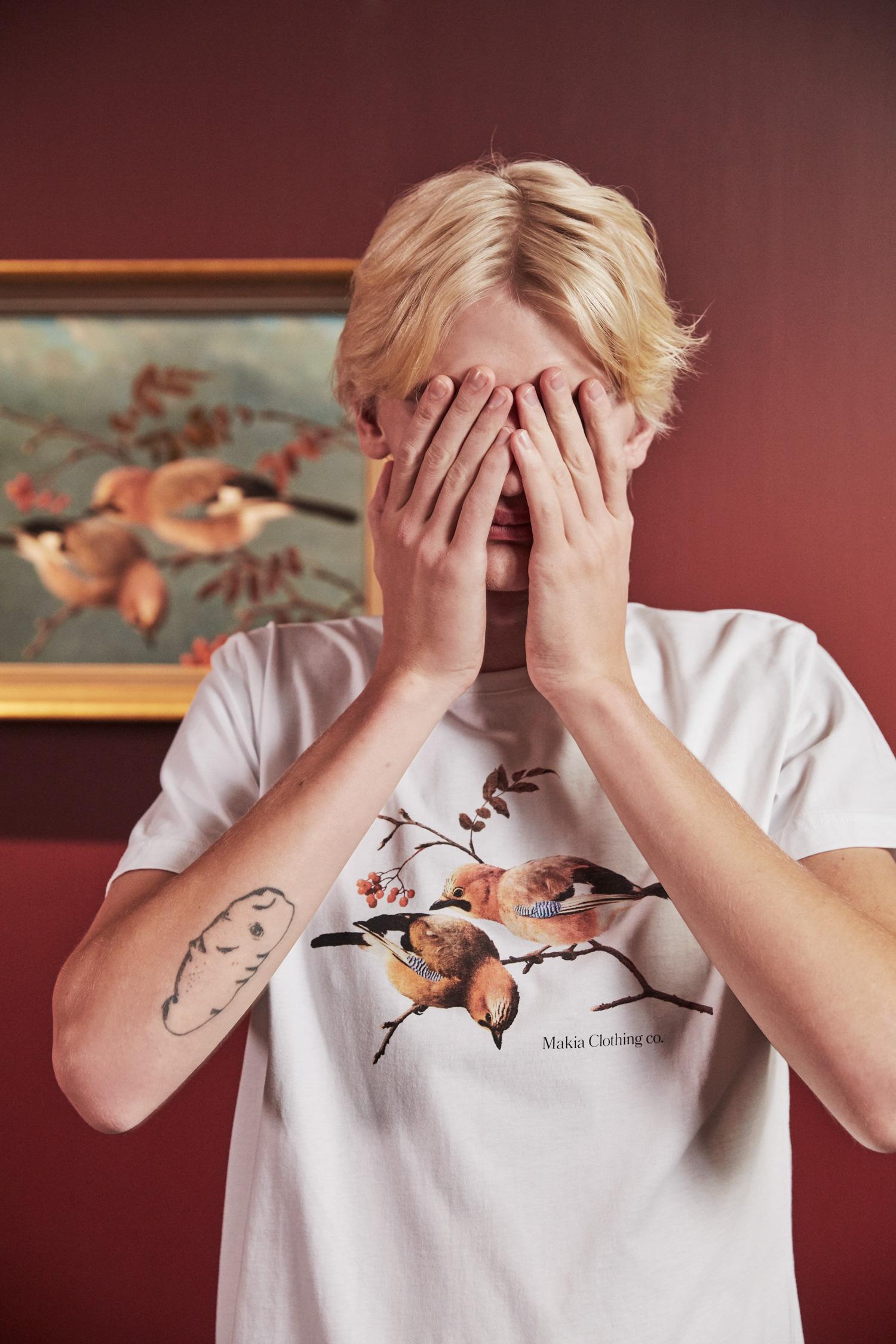 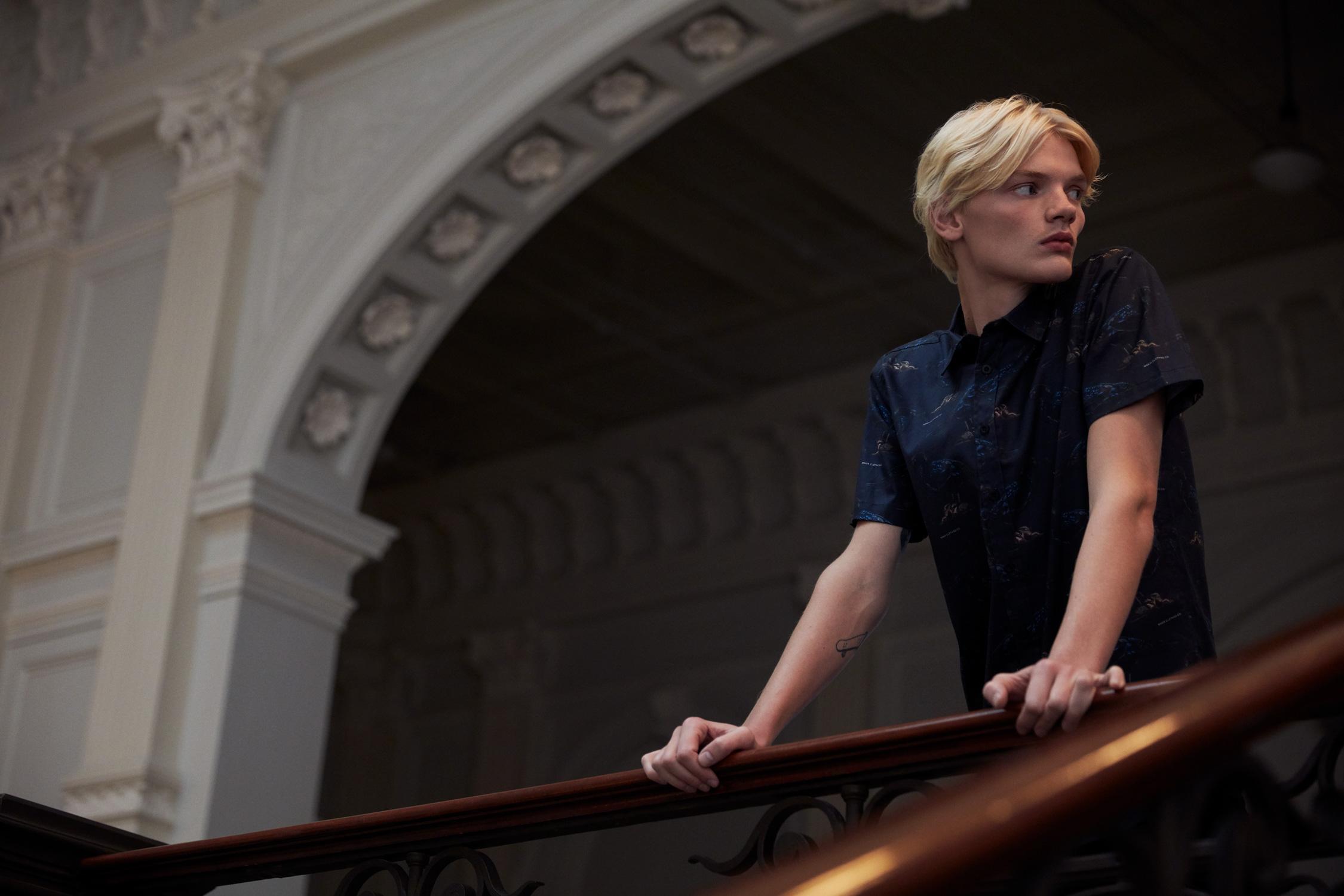 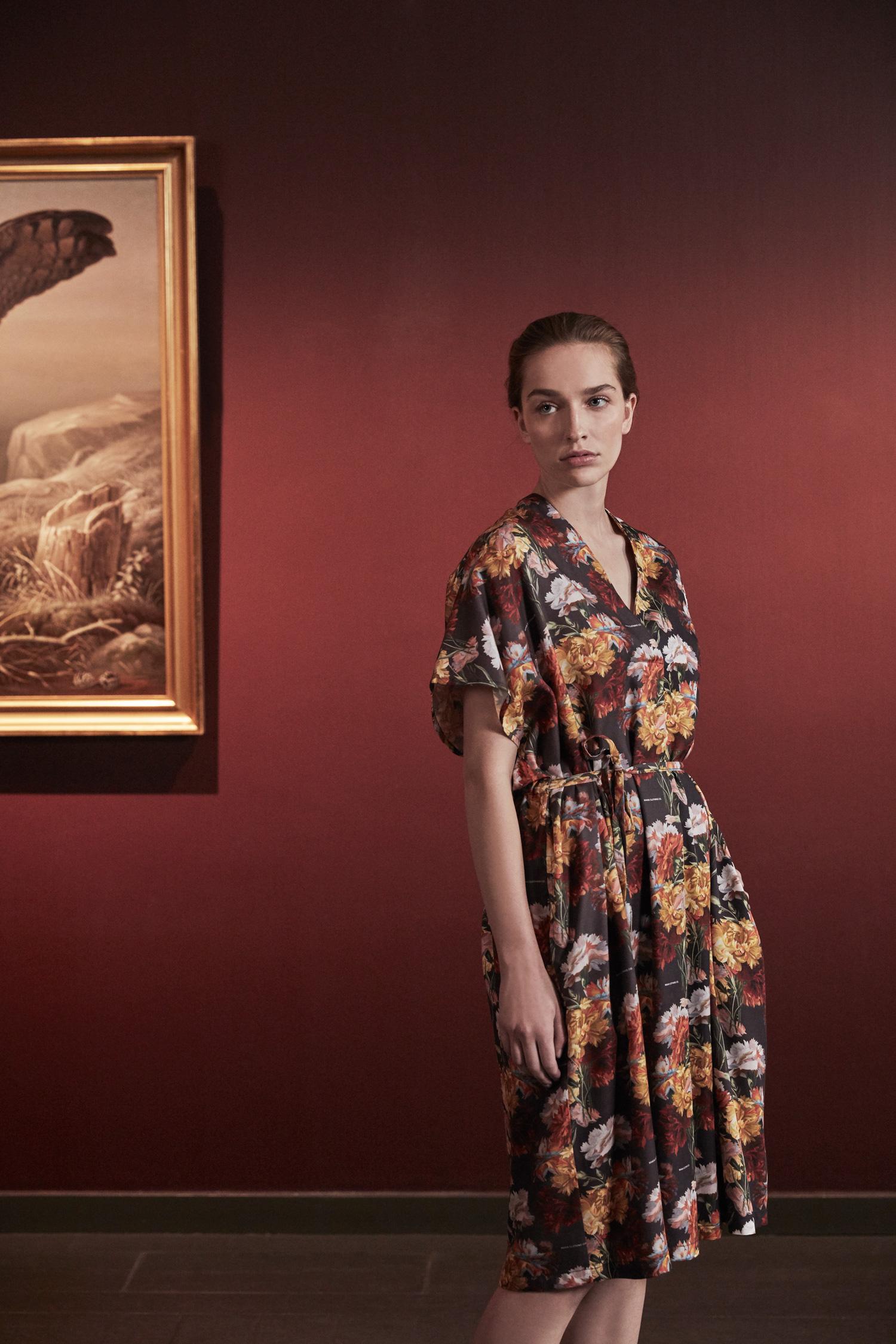 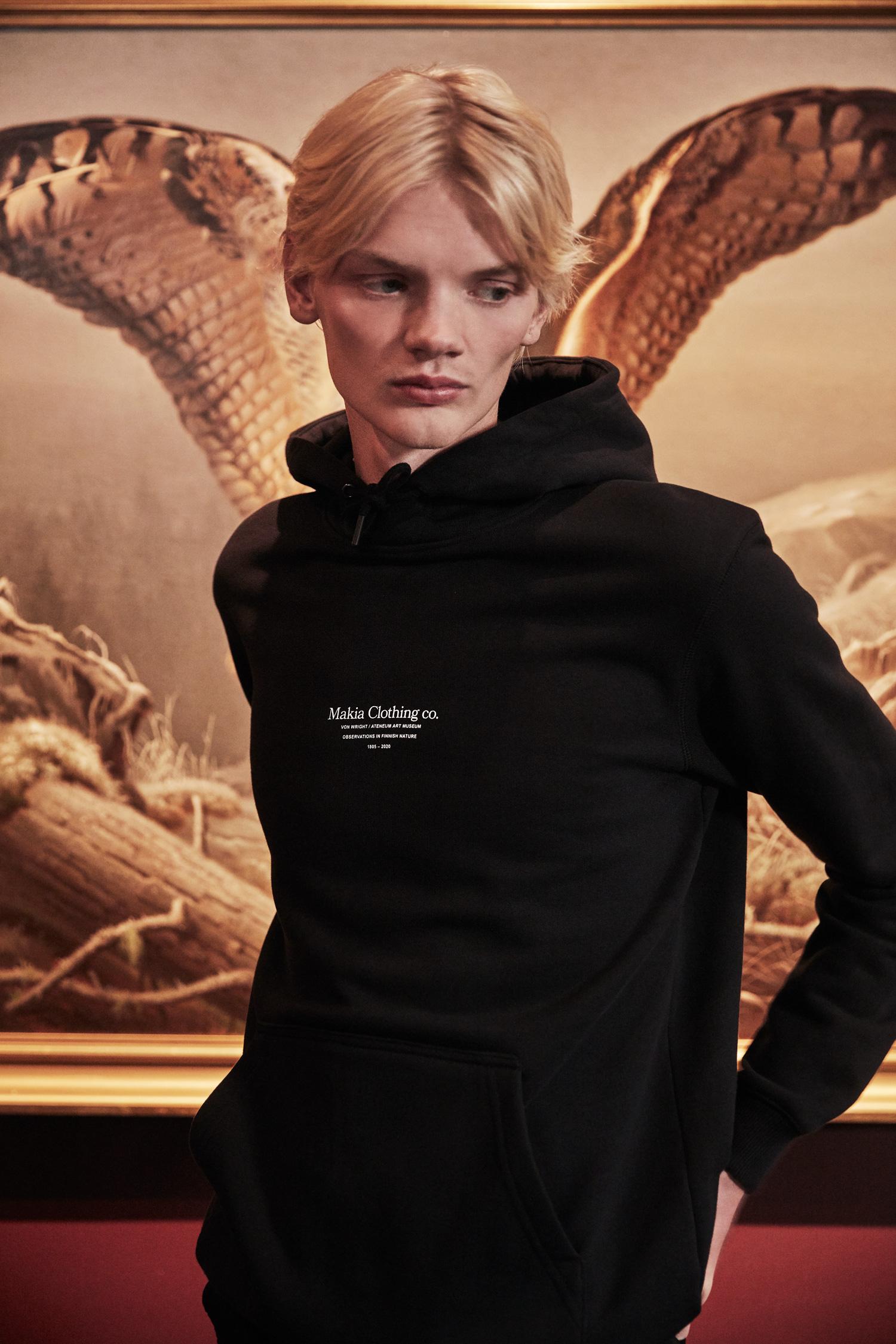 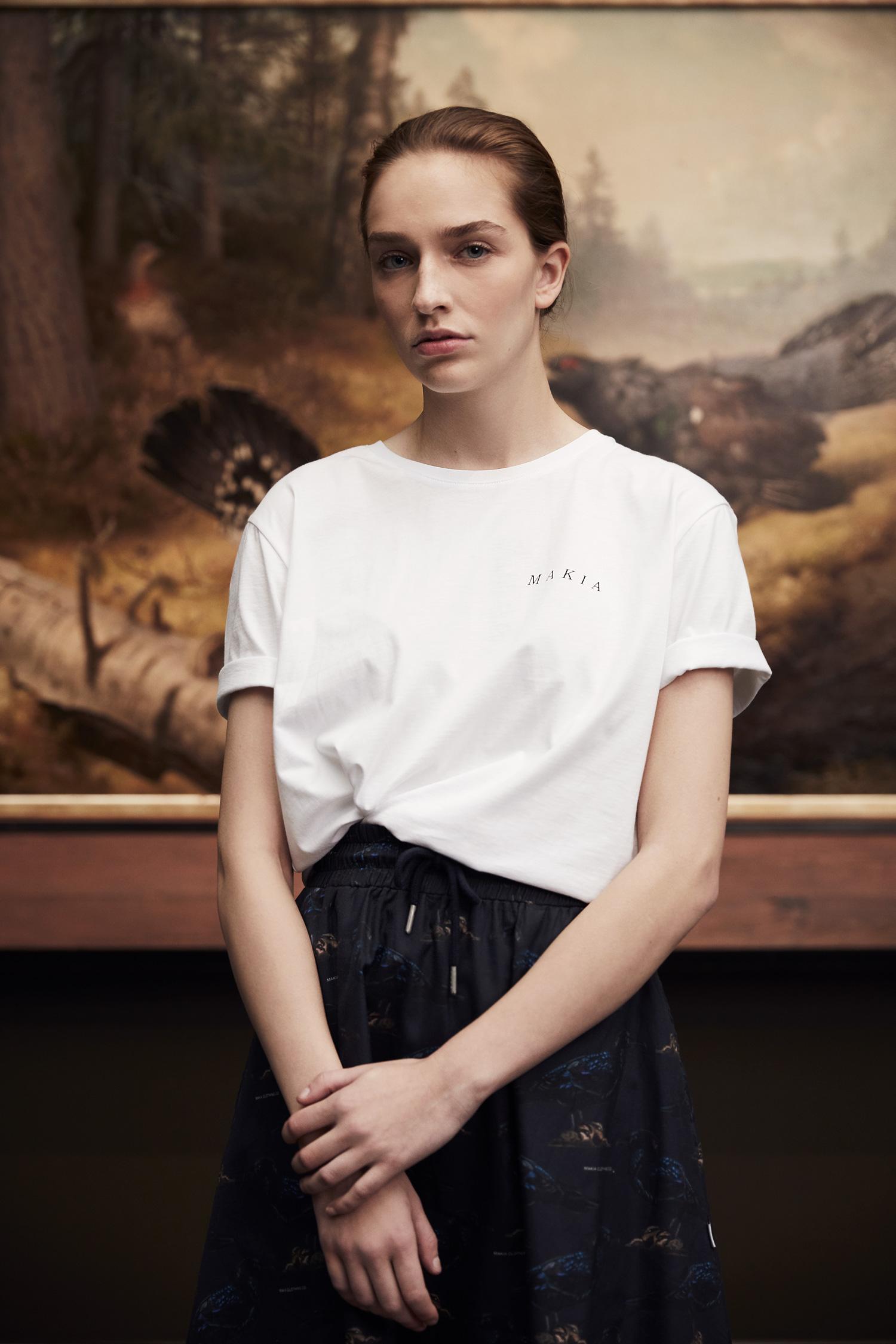 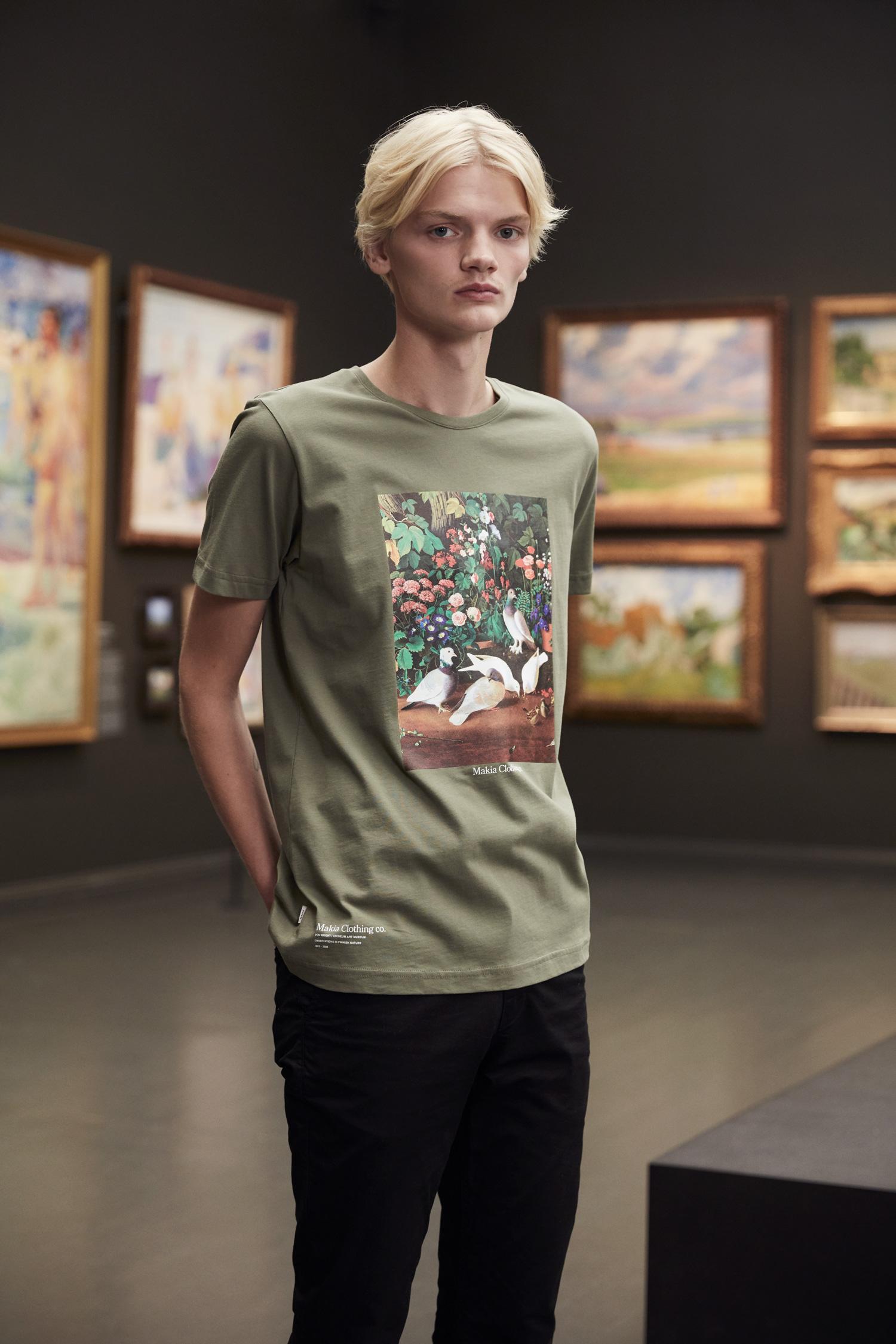