WearPeace – A tribute to Martti Ahtisaari

We live in a world where conflicts get more visibility than peace. When conflicts feel distant, the importance of peace can easily be forgotten.

WearPeace by Makia & CMI is a tribute to the work of CMI’s founder, Nobel Peace laureate and former President of Finland Martti Ahtisaari.
We live in a world where conflicts get more visibility than peace. When conflicts feel distant, the importance of peace can easily be forgotten. The WearPeace shirt is a reminder that peace should not be taken for granted.
Martti Ahtisaari is a former UN diplomat, a Finnish statesman and a renowned peace mediator in international conflicts. Upon leaving office of President of Finland, he founded the Crisis Management Initiative in 2000. In 2008 he was awarded the Nobel Peace Prize for his leading role in bringing independence to Namibia, Serbia’s withdrawal from Kosovo, and autonomy for Aceh in Indonesia.
The collection has been designed for CMI and Makia by designer and artist Rasmus Tikkanen.
All proceeds are directed to CMI’s conflict resolution work.
The Crisis Management Initiative (CMI) is an independent Finnish organisation that works to prevent and resolve violent conflicts through informal dialogue and mediation. Nobel Peace laureate and former President of Finland Martti Ahtisaari founded CMI in 2000. Since then, CMI  has grown to become one of the leaders in its field. Learn more about CMI’s work at www.cmi.fi.
NOTE 17.6.2019: We and CMI are humbled by the great reception of this collaboration. The first batch of the t-shirt is now sold out, but more is to come later this summer. Stay tuned. 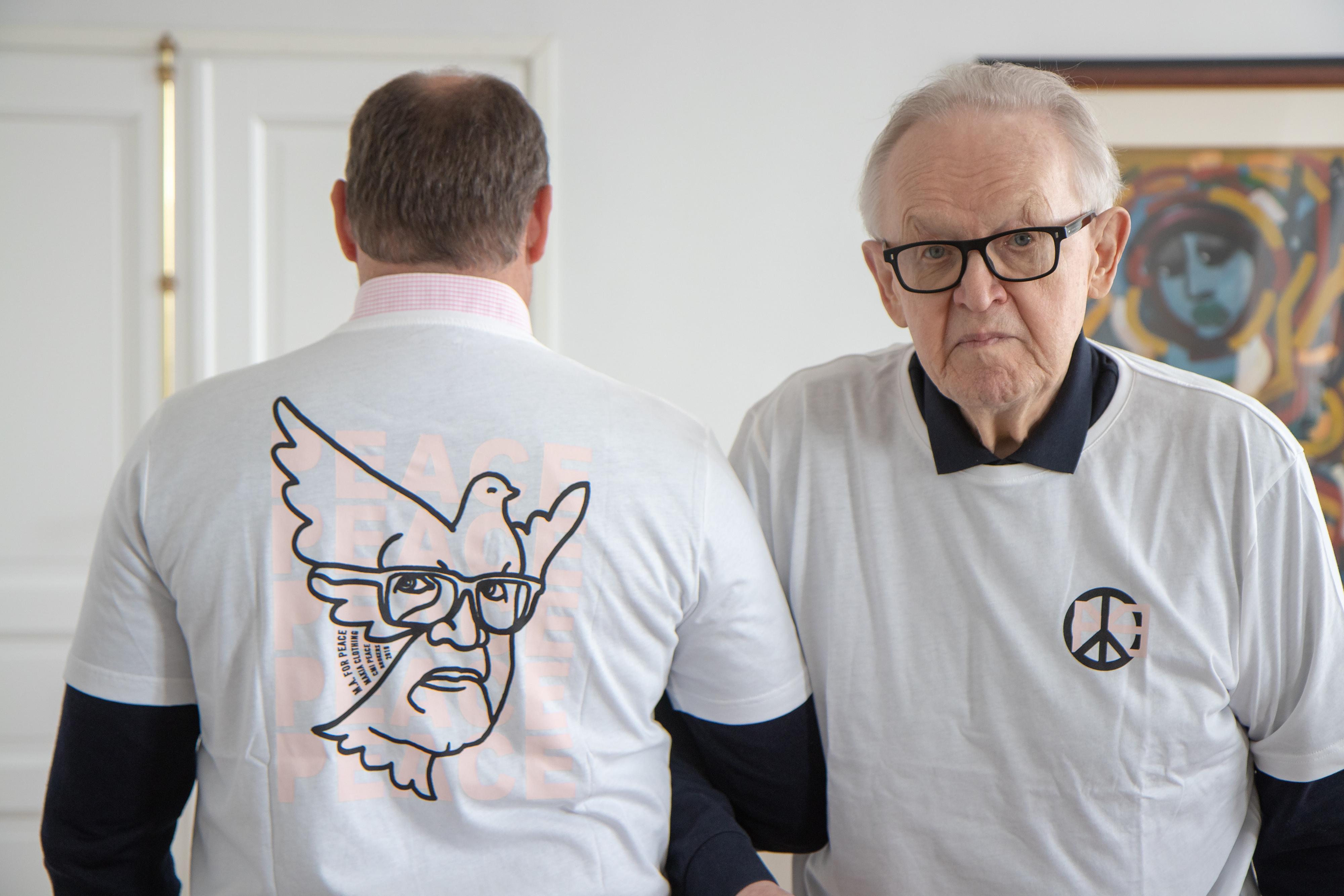 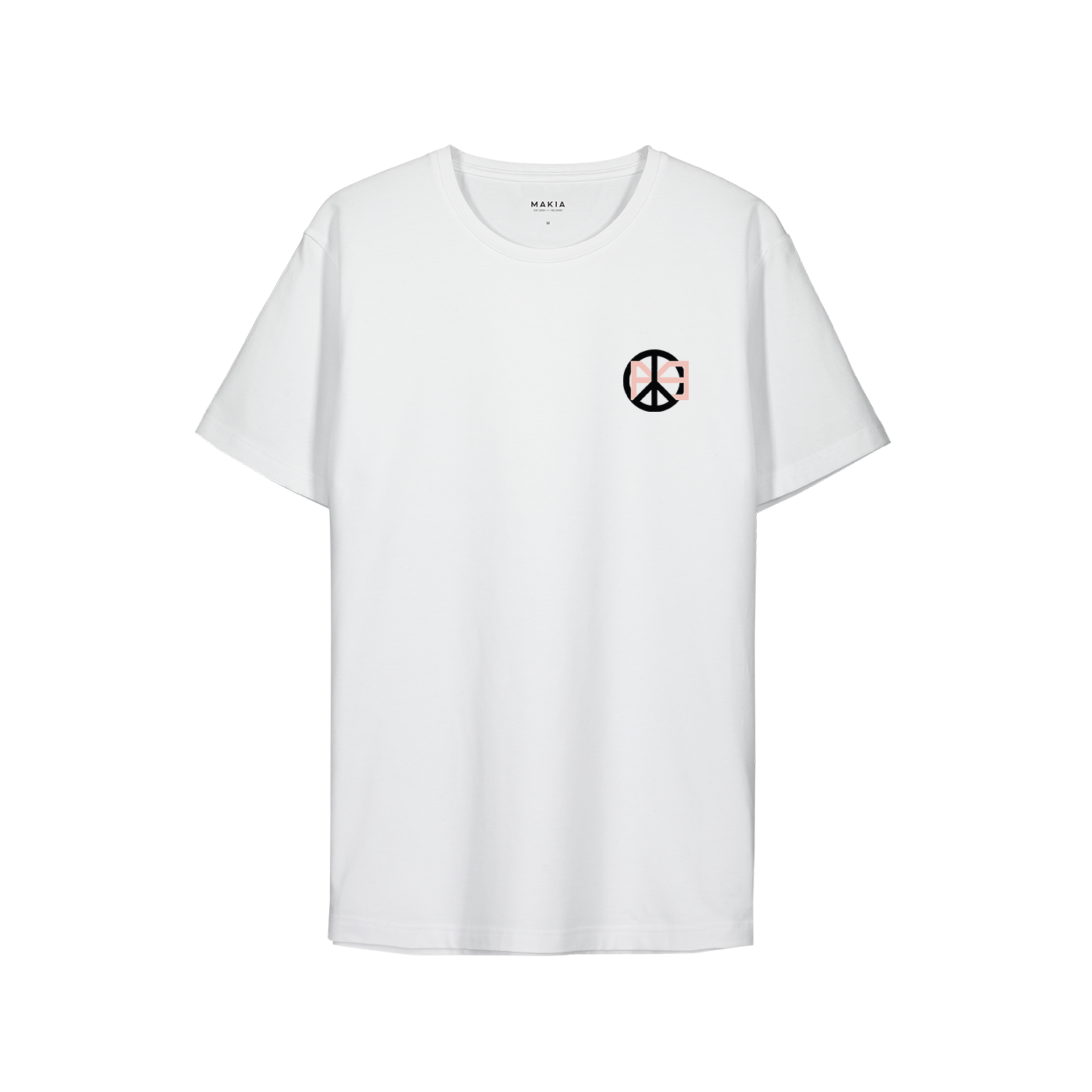 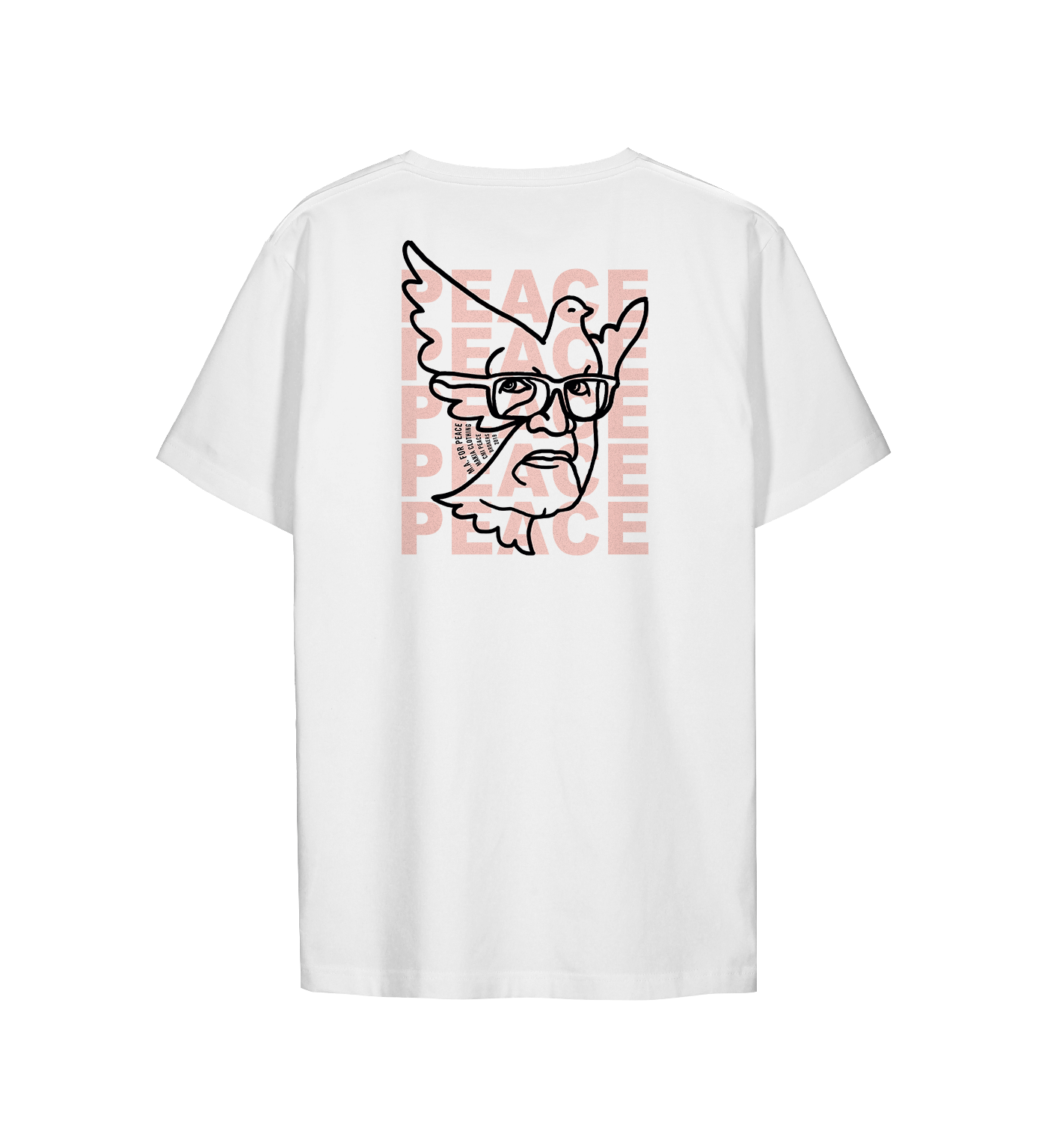