To celebrate Makia’s twenty year long journey, we will publish four Journal posts highlighting some of the pivotal moments from along the way. Here is part 1/4.

Makia was founded by professional snowboarders Joni Malmi, Jussi Oksanen, and industry aficionado Ivar Fougstedt circa 2001 in Helsinki, after being inspired by the entrepreneur mentality that many of the garage spawn skateboard, snowboard, and streetwear companies overseas had. The word ‘Makia’ was chosen from a list of potential names because it is rooted in the Finnish language (old dialect for sweet) and was short and easy to pronounce no matter where you come from. Ivar assembled a screen printing workshop, and some early designs were printed and ordered from small manufacturers close by and given out for friends to wear. The realities of trying to establish a company quickly became overwhelming; hence all three were committed to full-time jobs elsewhere. Makia was almost put in the drawer before it had even seen daylight.

After a short hiatus, and Jussi and Ivar leaving to pursue other careers on good terms, Joni reconnected with Jesse Hyväri. An old friend from the snowboard scene who had quit his career to pursue tailoring and clothing design. The two quickly found a common note in how to set the building blocks for Makia. No-nonsense streetwear that would reflect their native Finnish values. Down-to-earth (opposed to flashy trends of the time), functionality to endure the harsh winters, and easily approachable for all. A cellar space was rented in the old workers’ district of Punavuori Helsinki, where Jesse could start sewing the prototypes. Old textiles were salvaged from excess fabrics from a textile warehouse. A few years passed, and the first sample collection was ready.

The first collection was produced based on Jesse’s samples in a small factory in Multia in the middle of Finland. It consisted of eight products, one amongst them the Original Raglan Parka (later selected in the ‘Anthology of Finnish Fashion’ -exhibition). The first collection was delivered and stored in a friend’s warehouse. Joni and Jesse quickly understood they needed a number-crunching guy and also a sales-oriented person to join the company. So Janne Kaitala and Totti Nyberg jumped aboard, and Makia Clothing Ltd was established as an actual company. Totti jumped on a van, toured Finland, and the collection was pretty much sold to friends’ skateshops, the first one being Ponke’s. 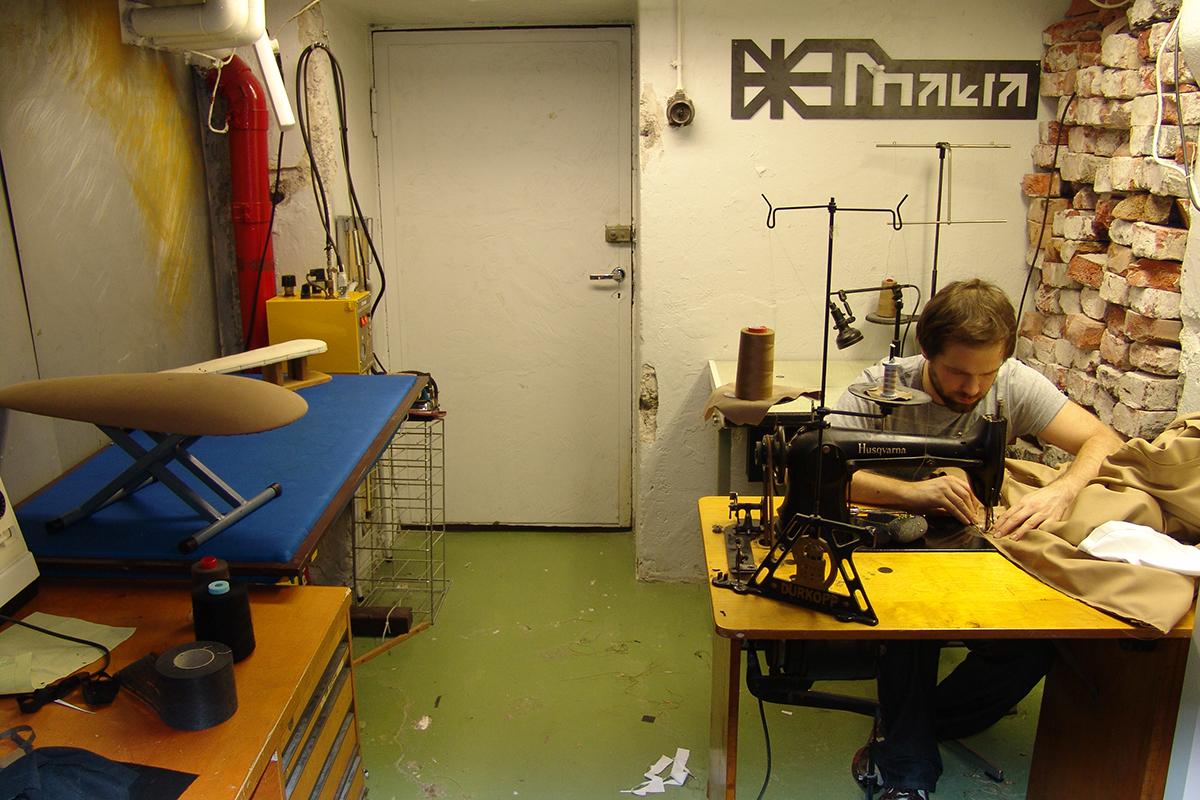 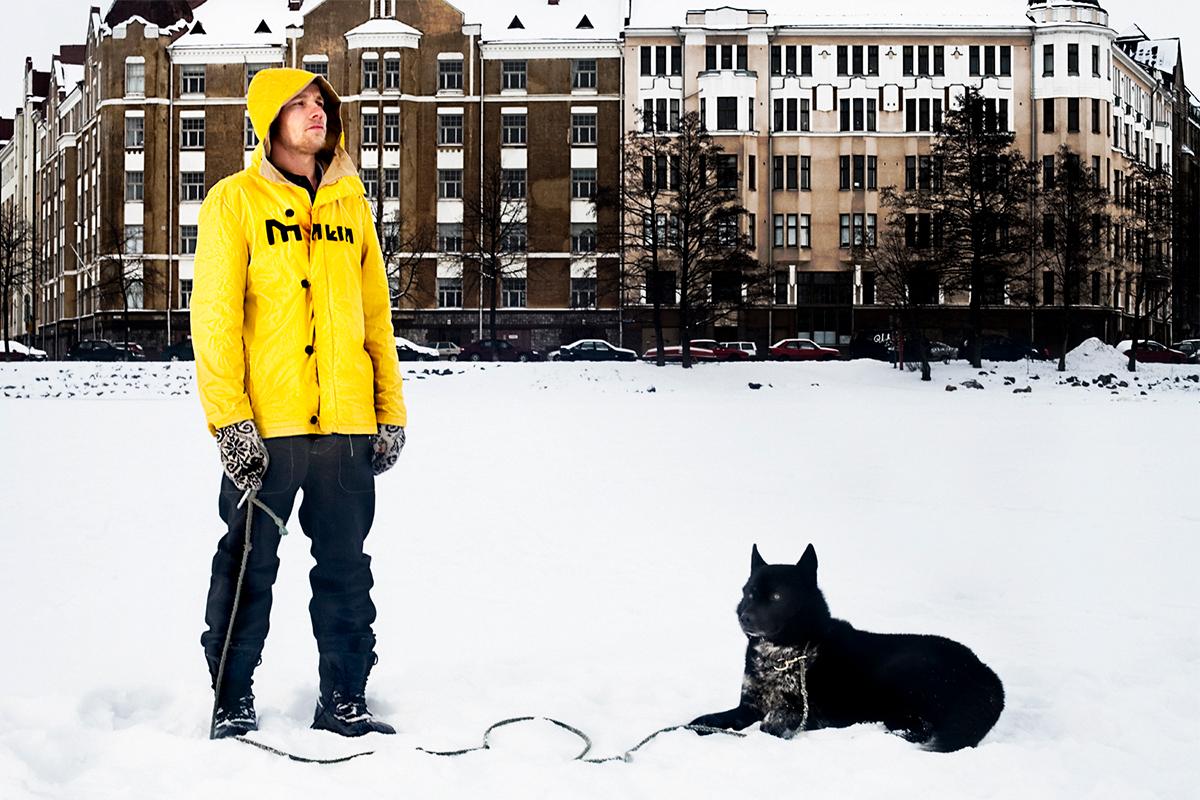