To celebrate Makia’s twenty year long journey, we will publish four Journal posts highlighting some of the pivotal moments from along the way. Enjoy part 4/4.

2014 turned out to be a pivotal year for Makia. Hard to understand marketing campaigns combined with a very spread-out clothing range led to a record-breaking year, in a negative meaning of the term. The conclusion to all this turmoil was to take a step backward and return to our roots, in the sense of communicating about our brand and also design-wise. We scaled down our collection to about a half, concentrating on improving the core range of products on which the collection is built on. We also started to communicate about our design philosophy, our values, where we come from, and in general, gave the clothing the main stage to be featured on.

By the end of 2015, the results were promising. We had our first break-even year in the history of our brand. That reinforced our thoughts on building a solid foundation on our home turf. The collection had now found a voice, with references from Helsinki, the Baltic Sea, and simple functional design. That is what we initially had set our goals towards when launching the brand in 2006. Things had just taken a wrong turn at some point, or it was a journey we had to undertake to grow as a people and as a brand.

For the next few years, the direction stayed the same and Makia kept growing at about a 20% a year rate. In 2017 Finnish marketing professionals chose Makia as the 3rd most interesting brand behind, Apple and Tesla. Since then we have kept on a positive note and collaborated with brands like Alvar Aalto, Moomin, Rapala, Superga, Tretorn, and HUF. Last spring Makia merged with two of the oldest textile brands in the Nordics, Finlayson, and Vallila, to form a new Finnish brand house called Manna&Co. 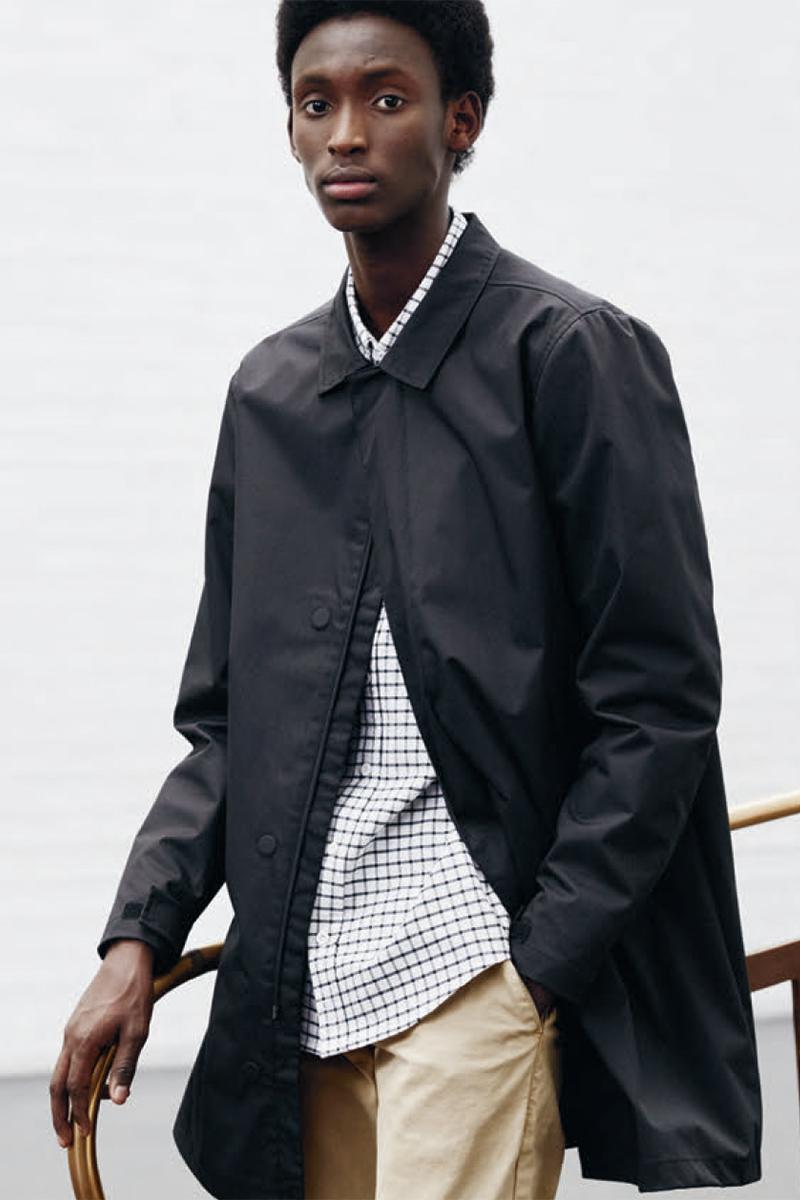 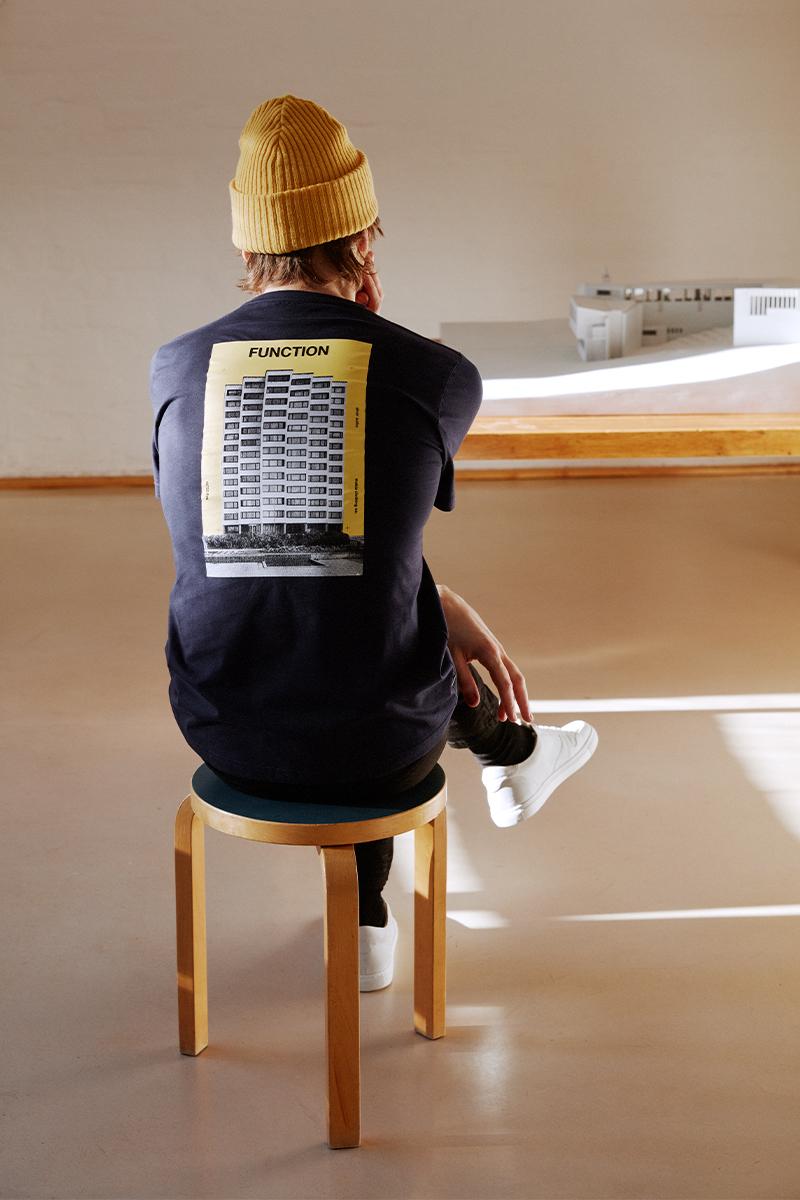 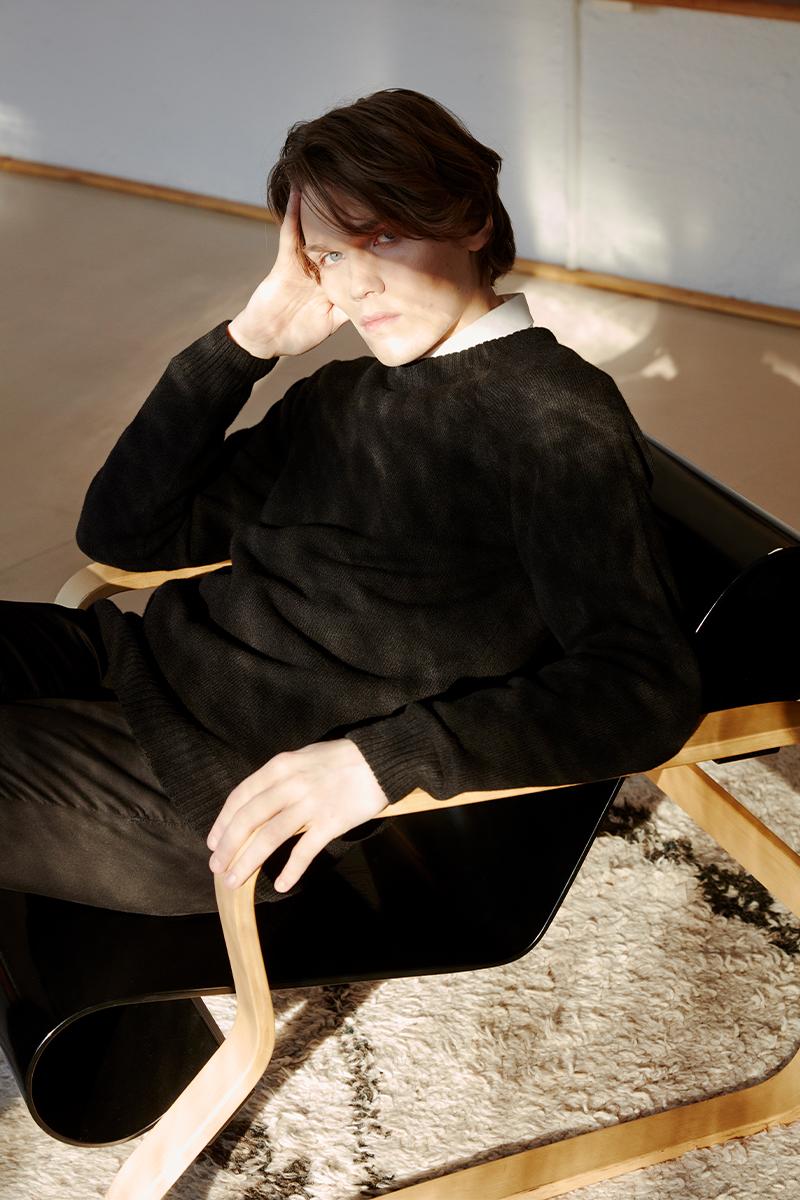 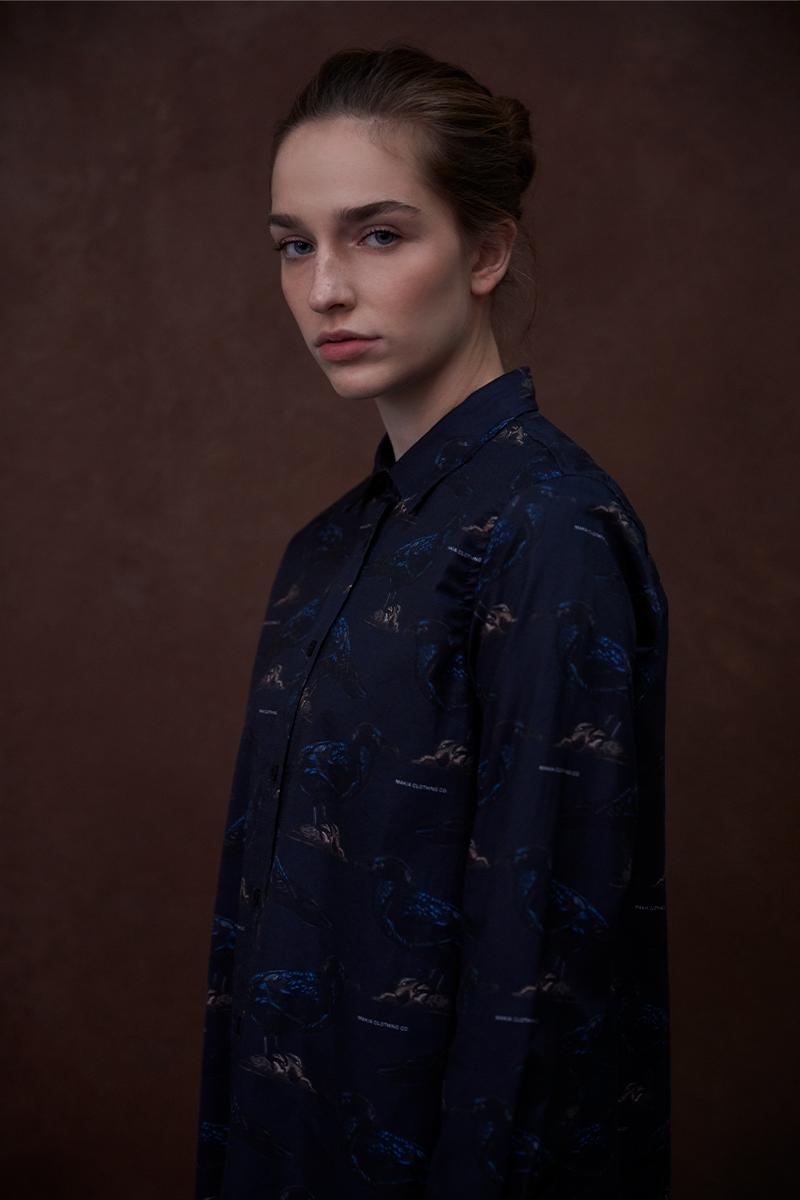 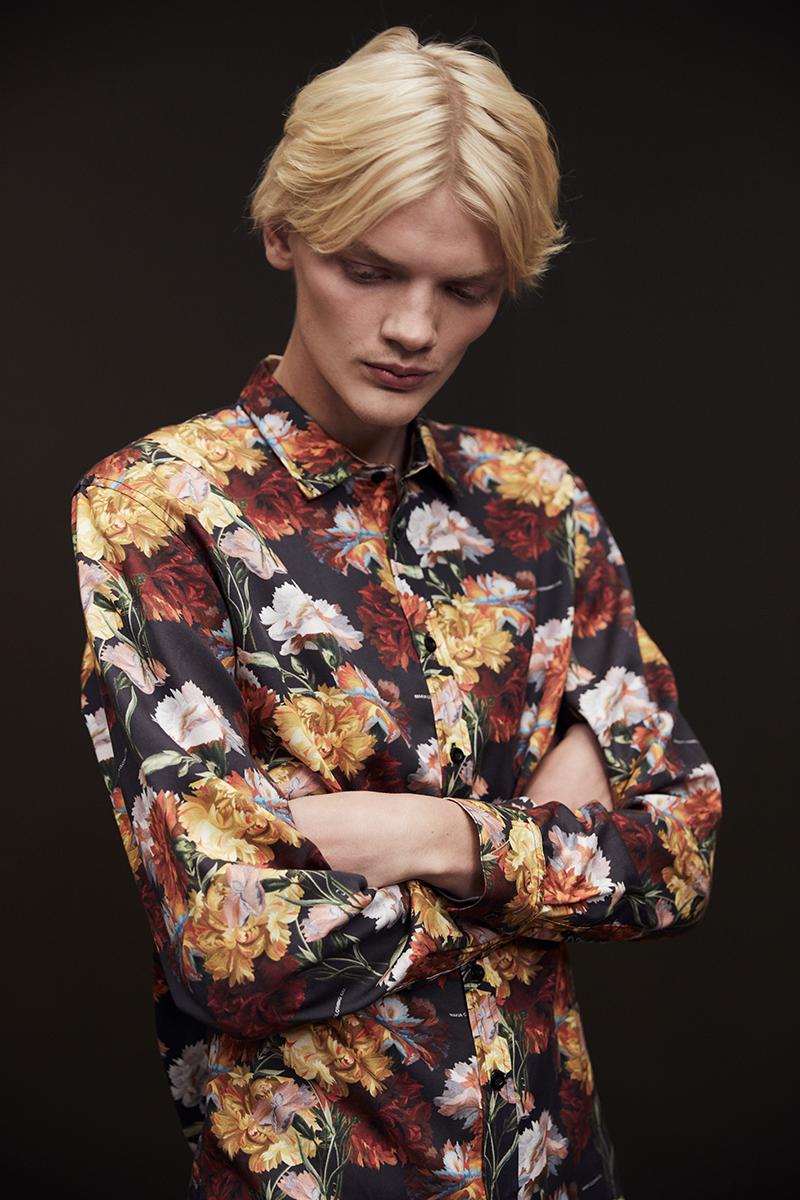 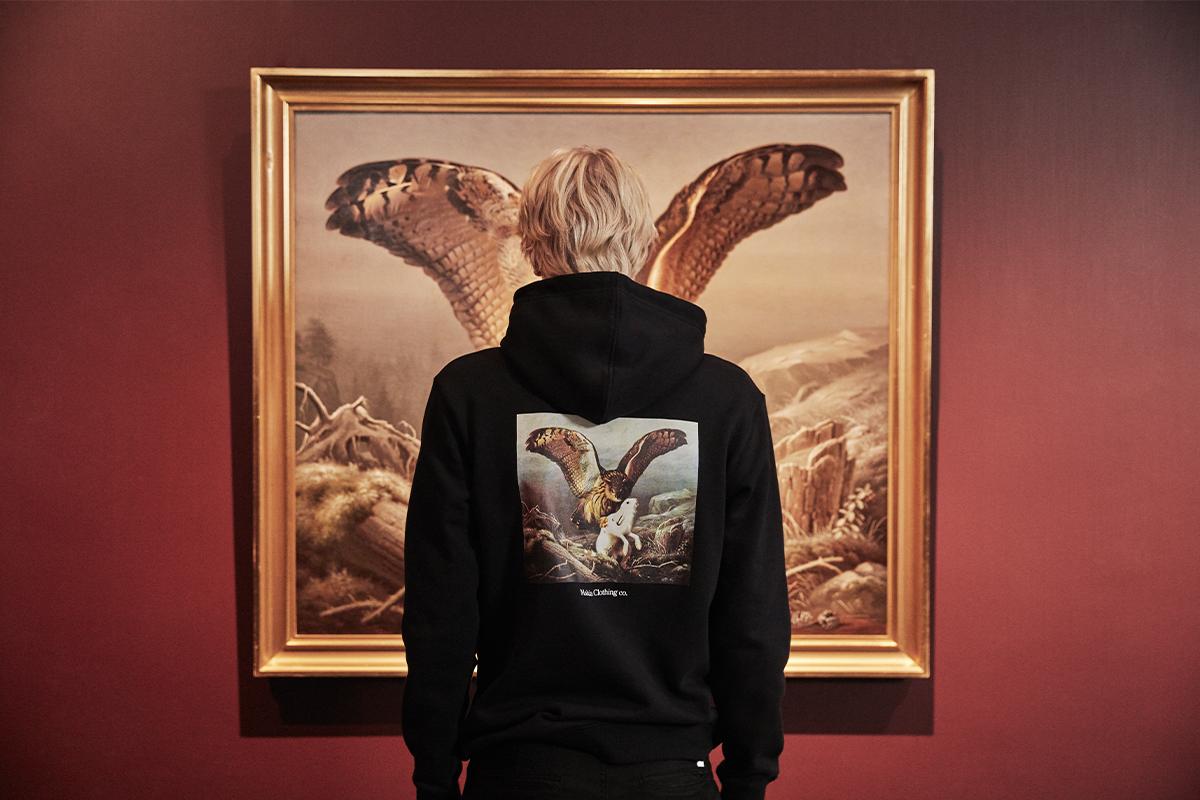 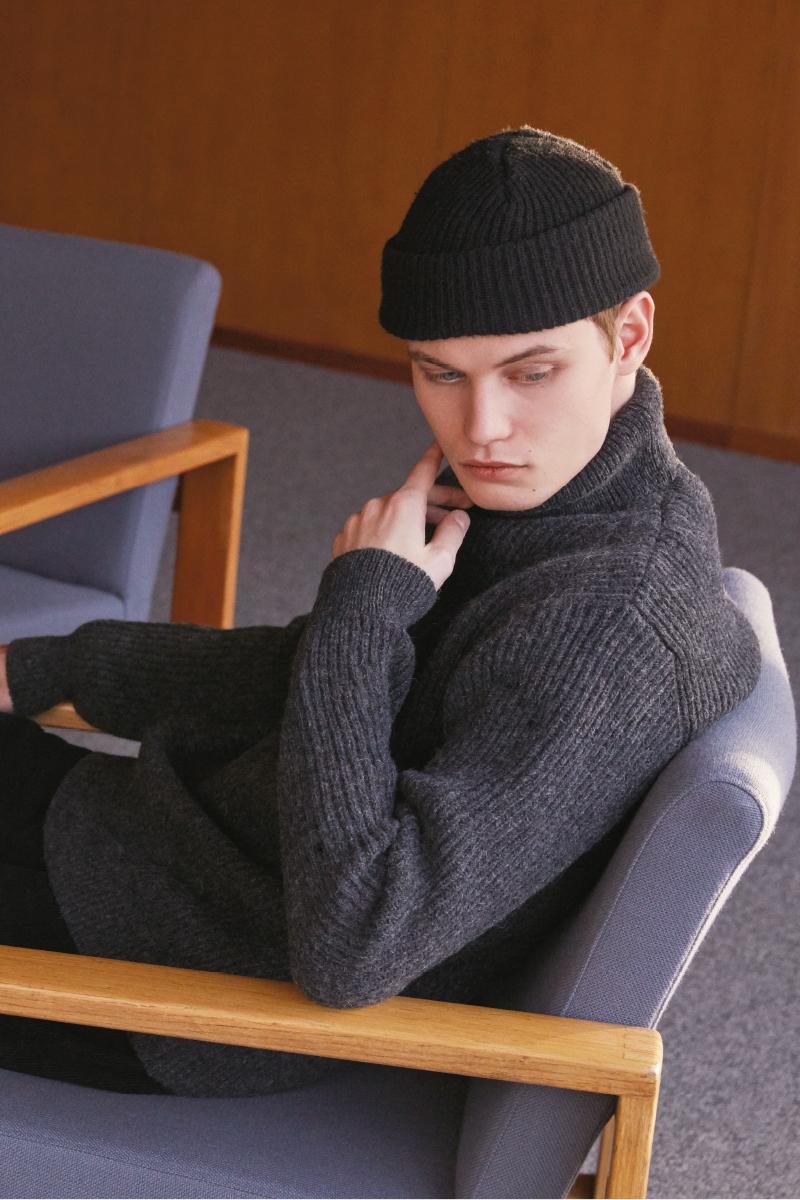 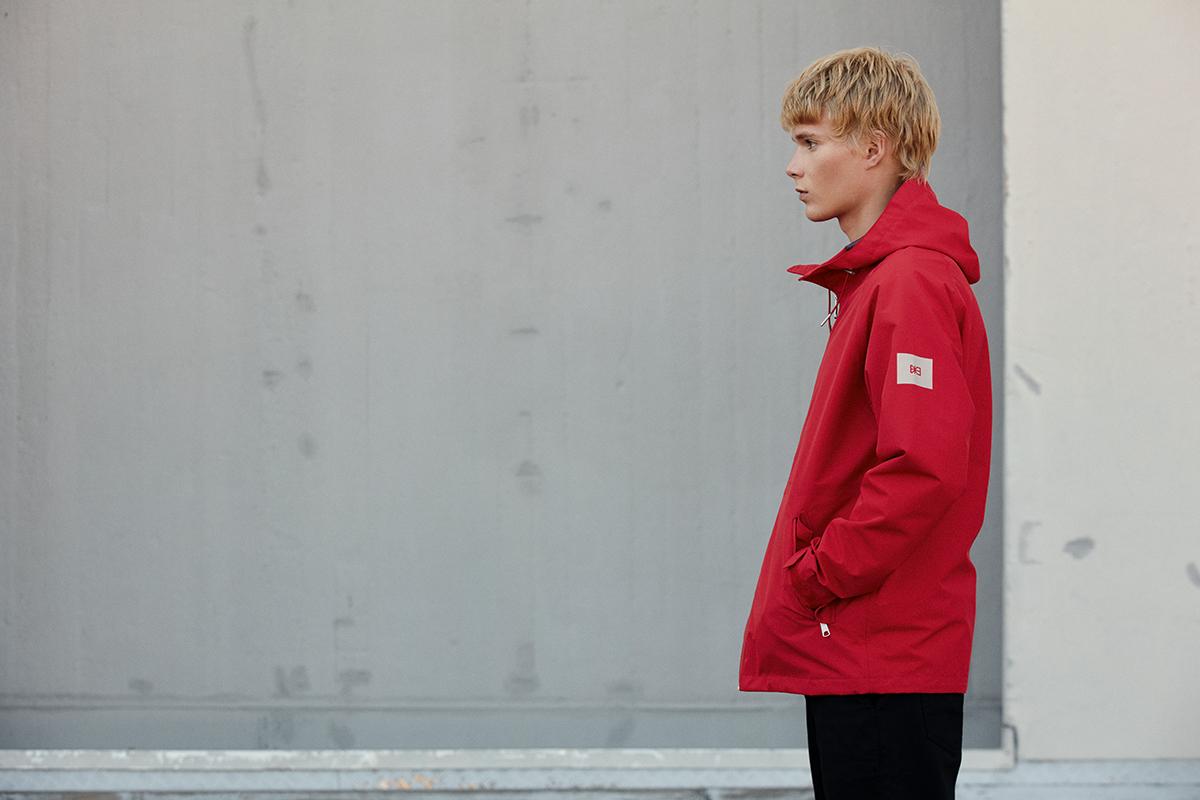 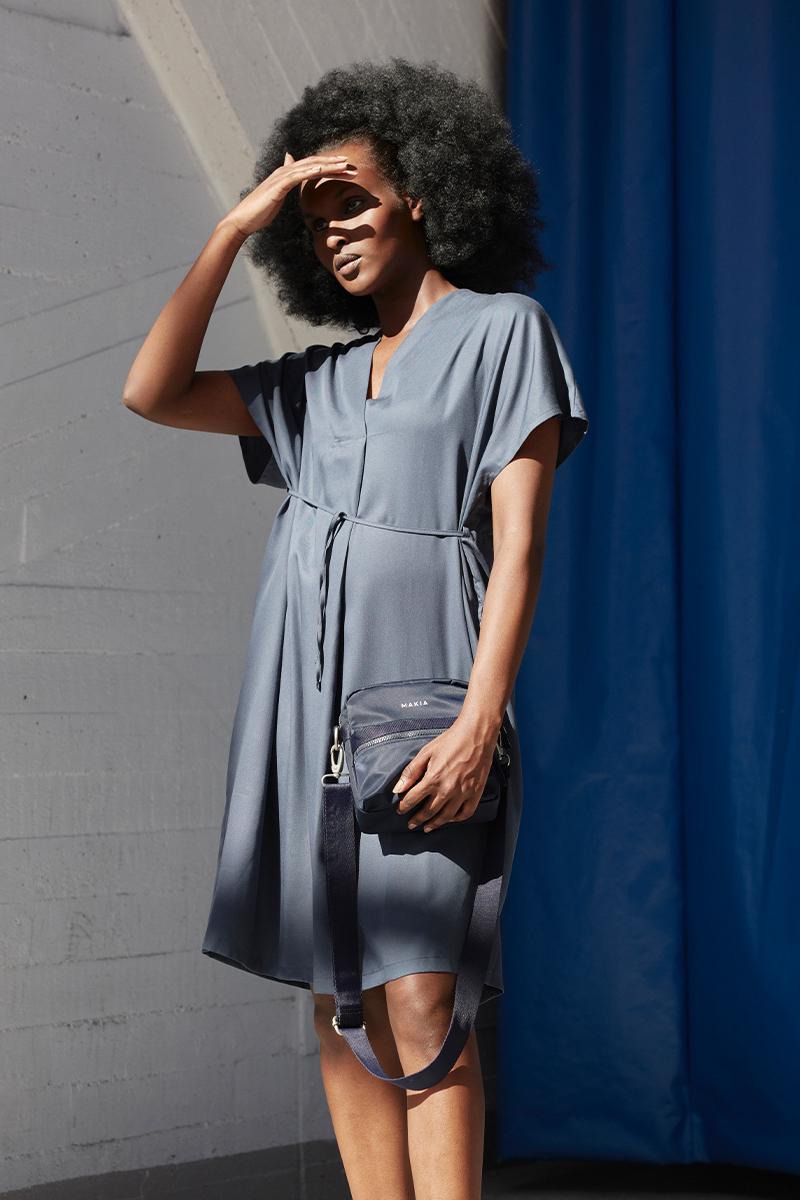 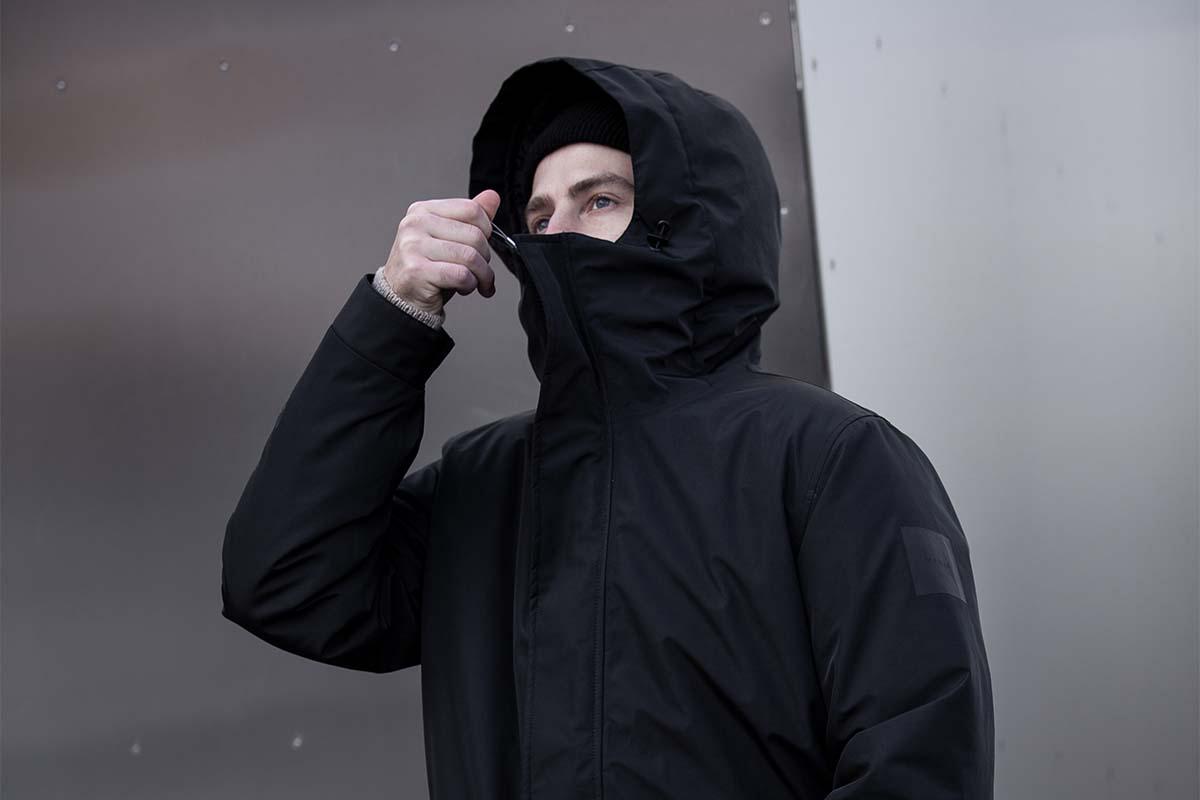 Makia has worked with RFSU on a limited edition long sleeve and t-shirt featuring graphics of their iconic Magic condom brand.

Inspired by the introduction to skateboarding culture that landed in Helsinki in the late 80s and early 90s, Makia has worked with HUF on a Nordic influenced streetwear collection designed for the rugged pavement and harsh elements of the North.

To celebrate Makia’s twenty year long journey, we will publish four Journal posts highlighting some of the pivotal moments from along the way. Enjoy part 3/4.