To celebrate Makia’s twenty year long journey, we will publish four Journal posts highlighting some of the pivotal moments from along the way. Enjoy part 3/4.

Over a few trade show seasons, Makia had gained a bit of traction abroad, with agents in the most important European markets. In 2010, the cellar was left behind as a new office was established in an old industrial building in the historic Hietalahti dockyard in Helsinki. It had previously worked as a locker room for the dockyard workers and housed a sizeable operational sauna on the second floor where the Makia office space was also situated.

In 2011 we introduced our first women’s collection, which was a total flop. On top of that, we had a massive problem with our best-selling Raglan Parka winter jacket. The manufacturer had replaced the zippers with poor-quality ones that wouldn’t function properly and sewn the jacket’s buttons on incorrectly. Then, things escalated in a true ‘Through the rough seas’ -fashion, as the boat that carried our production shipment got stuck in the ice during a harsh winter on the Baltic Sea. So the perfect storm was complete.

On the other hand, things were buzzing outside. We introduced a “contract announcement” -campaign with then Lotus F1 driver Kimi Räikkönen, which took down all of our servers and gained front-page articles in the European press. The following seasons included campaigns with Eagles of Death Metal members, one catalog shot in Alaska, and another one shot on a month-long, around the world trip, by Totti and Kimmo.

Makia also opened up a small operation in the US, with Christian Didrichsen running the office overseas and 722 Figueroa representing the brand and sales.

Other highlights from this era included collaborations with footwear maker Etnies, a capsule collection by Australian design agency Urchin, and Makia Footwear’s launch. 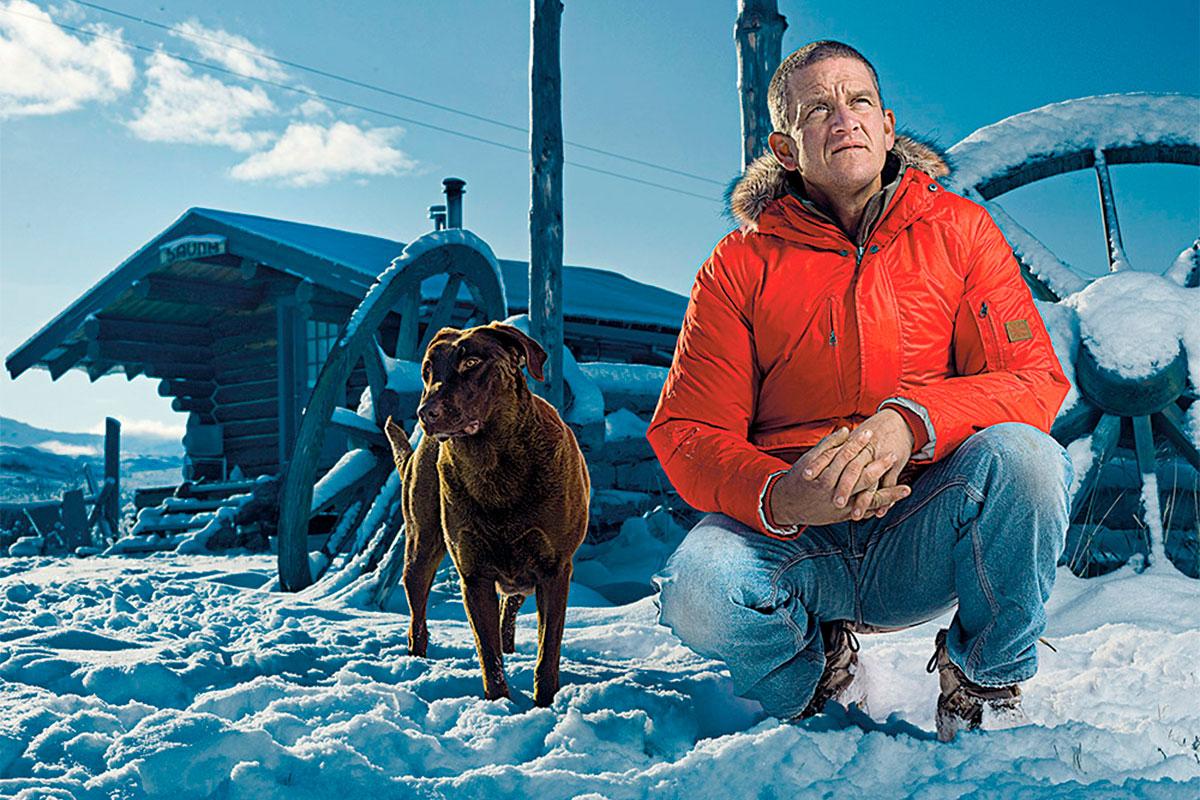 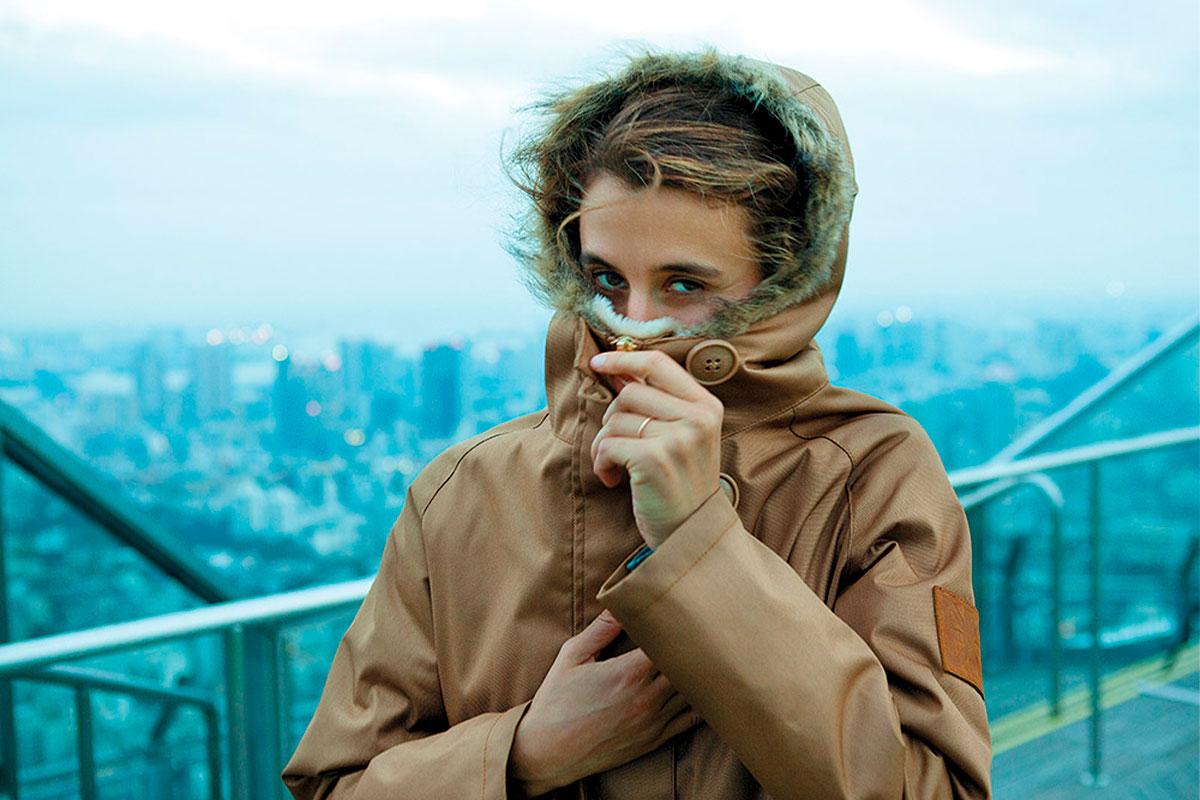 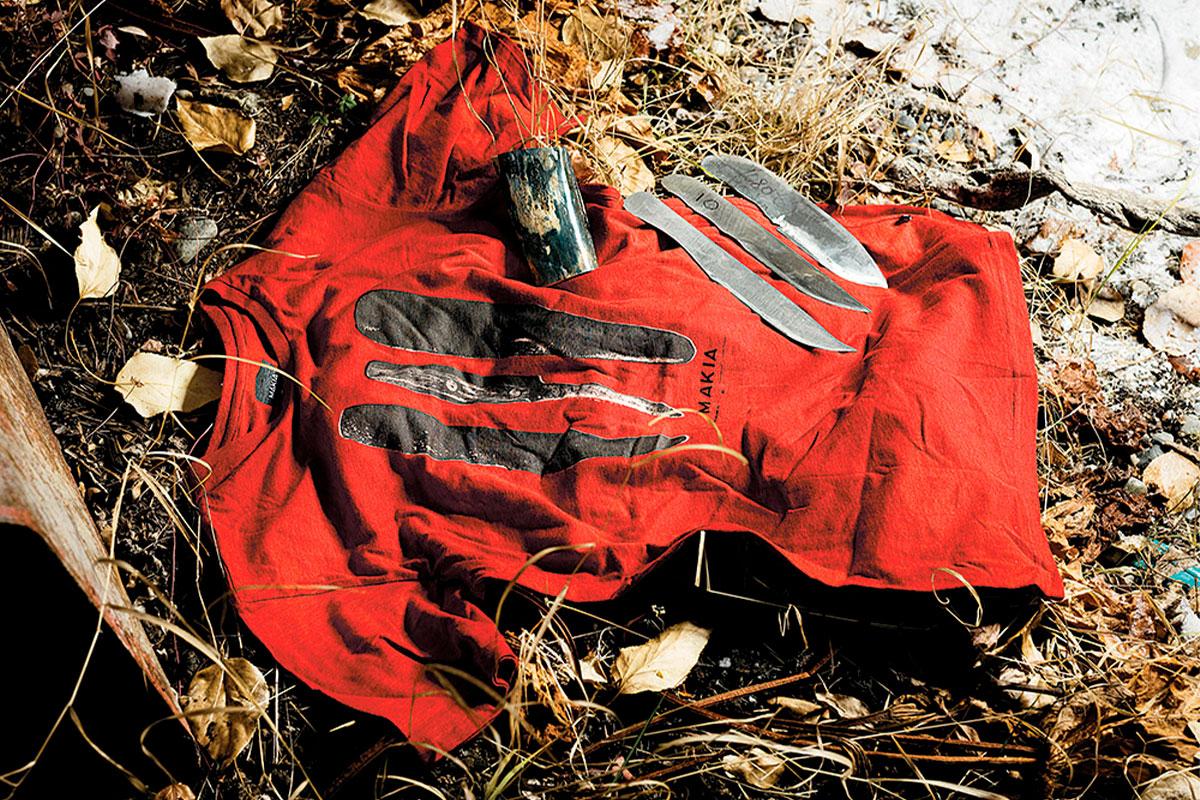 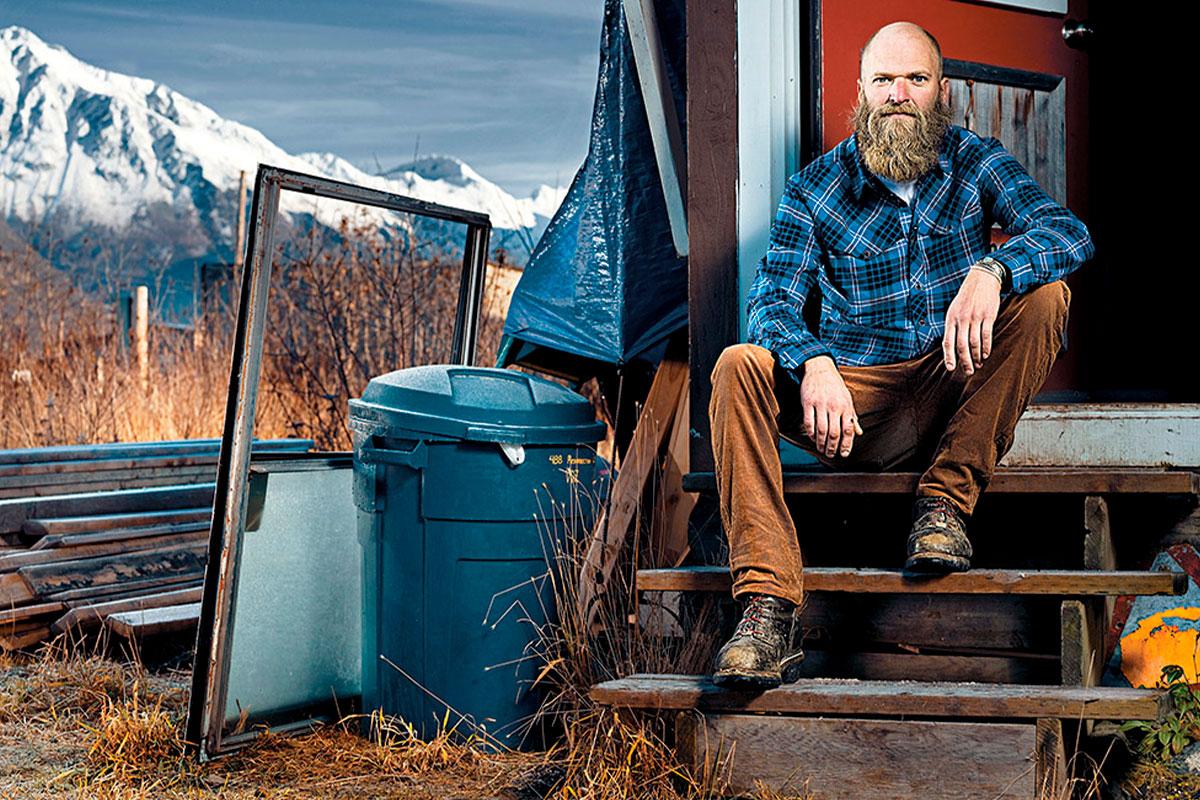 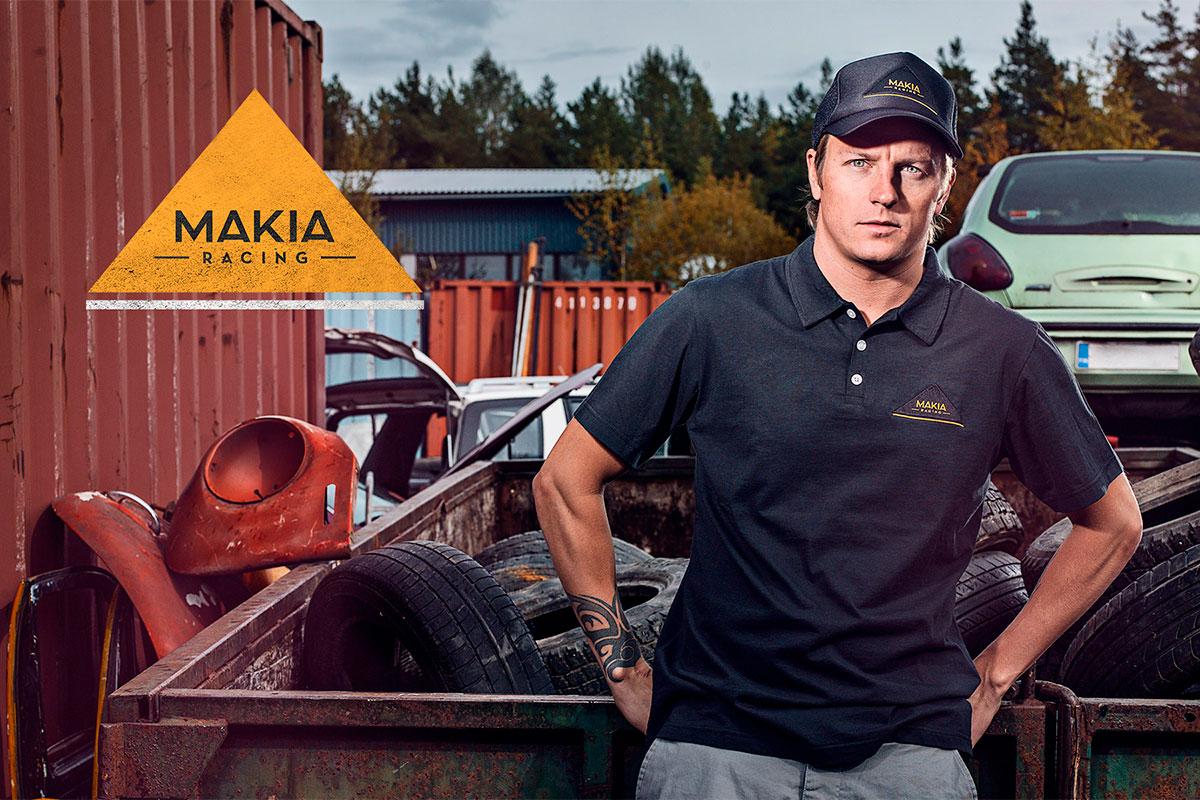 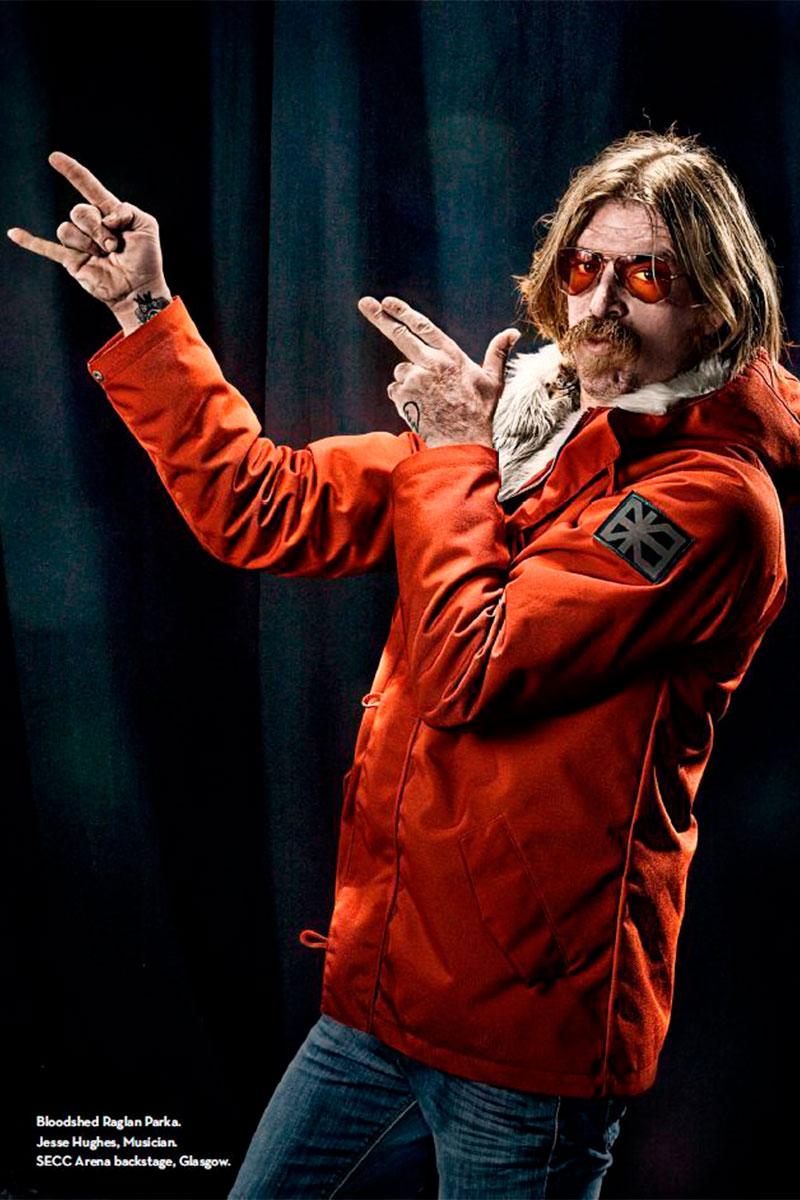 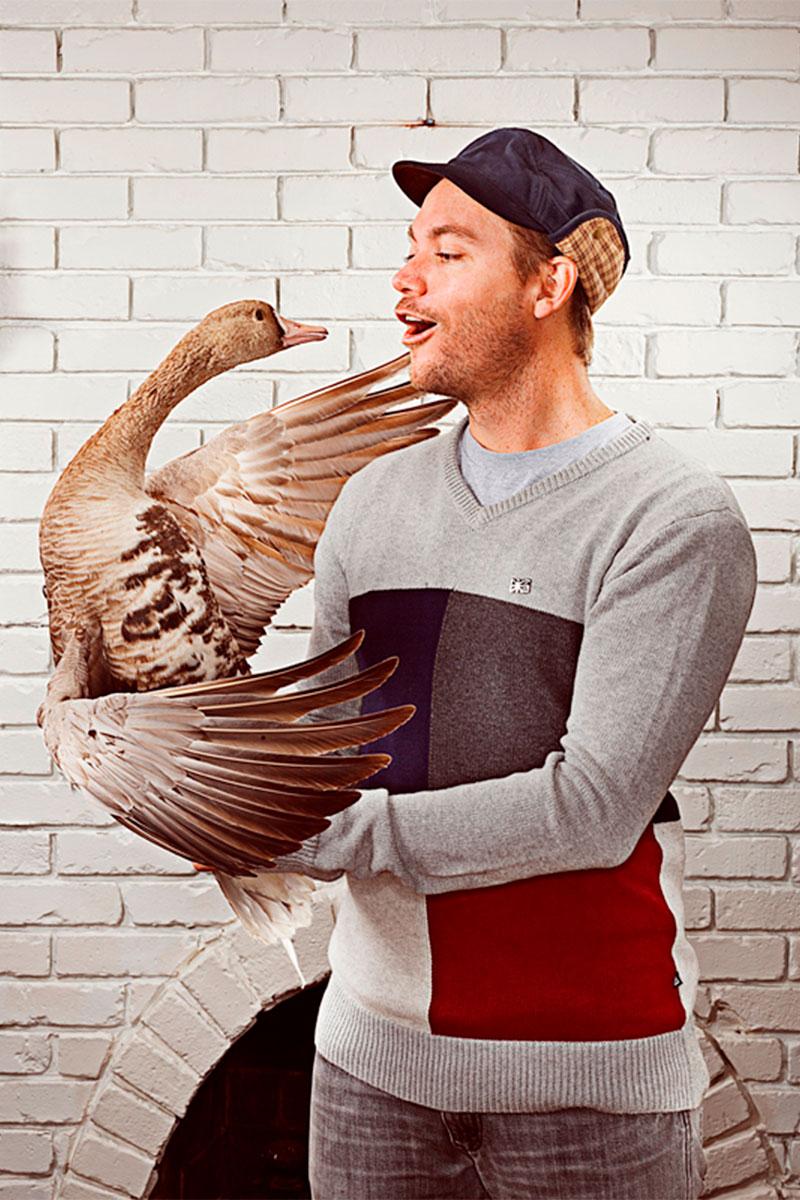 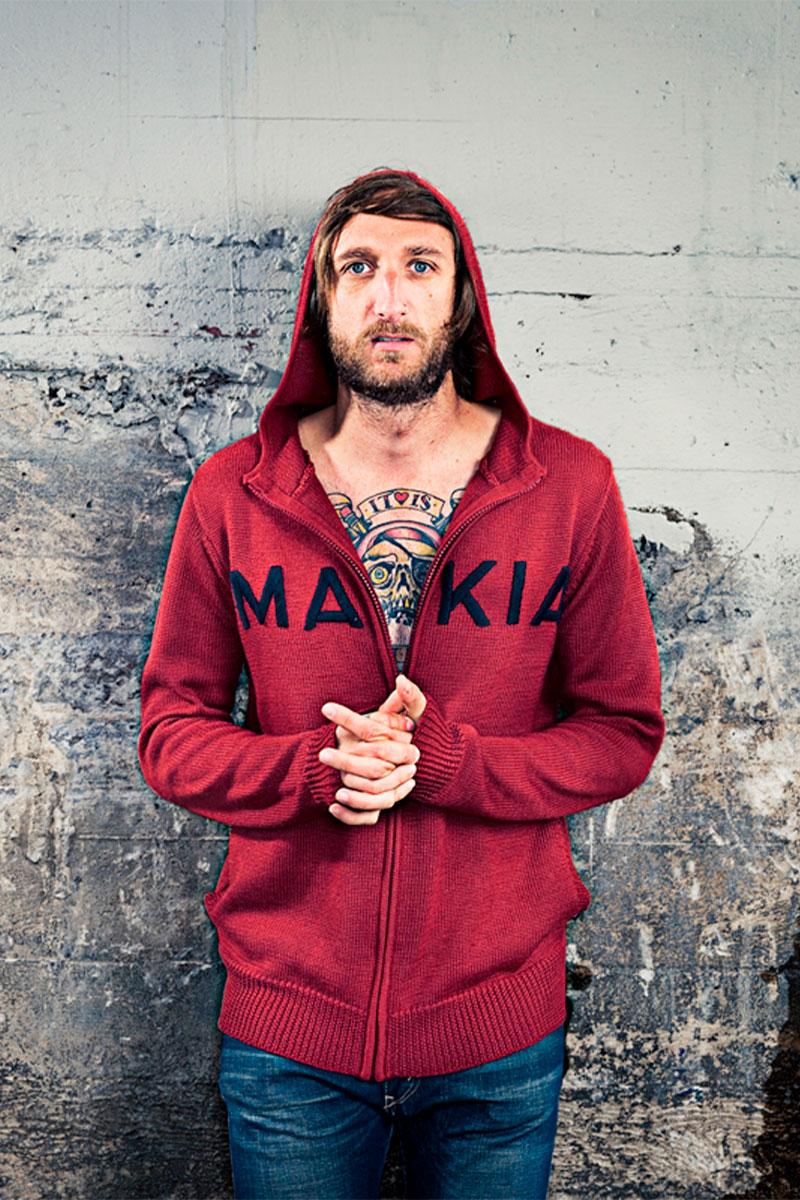 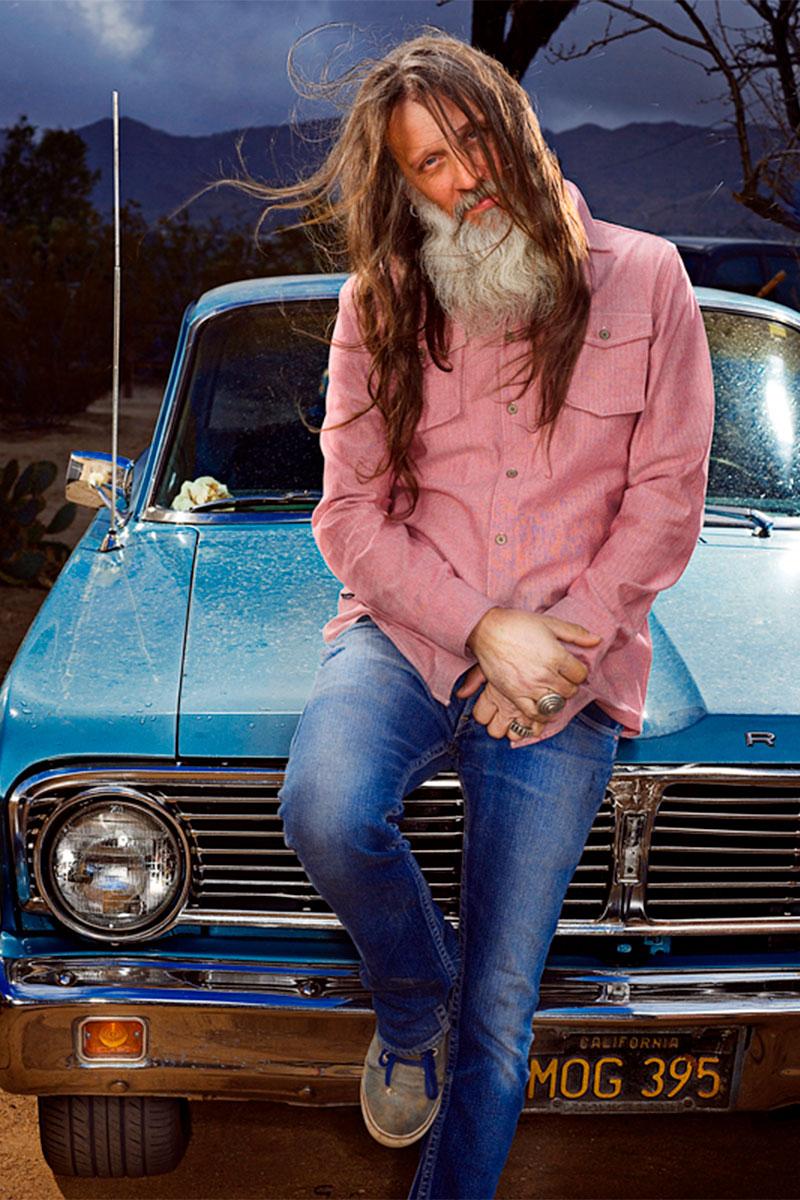 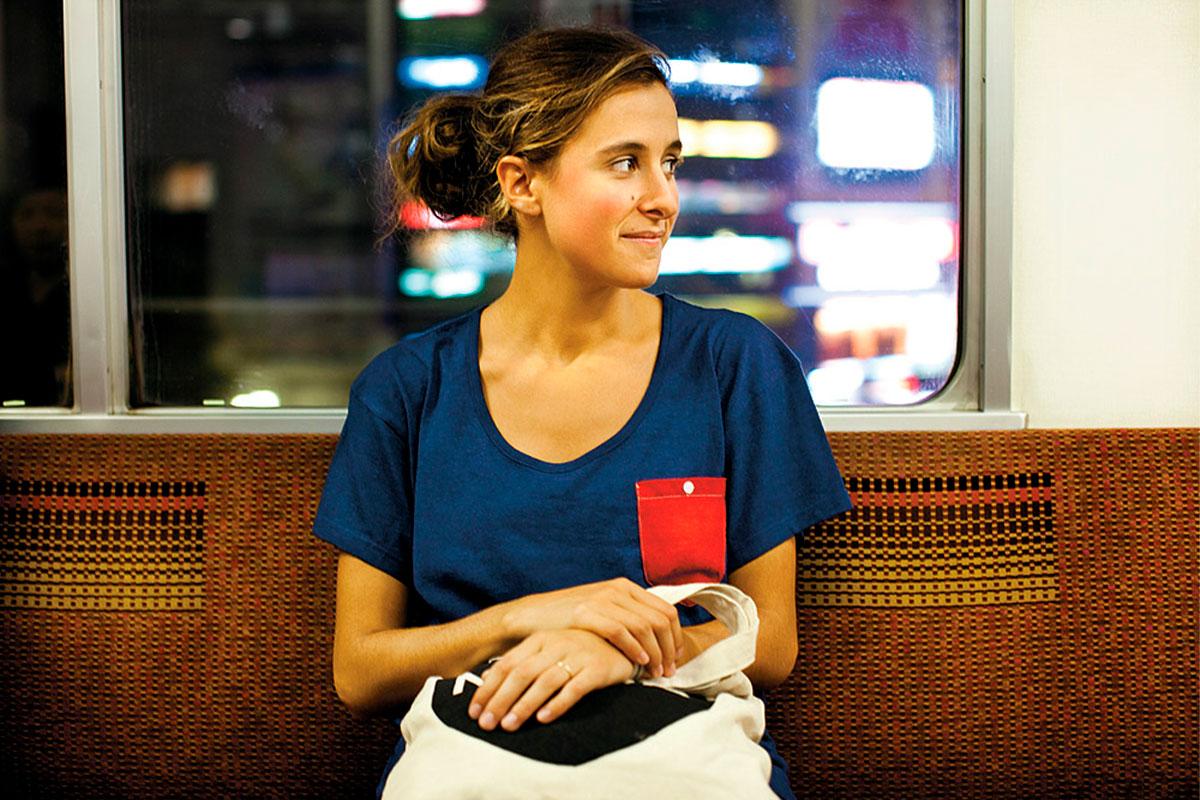 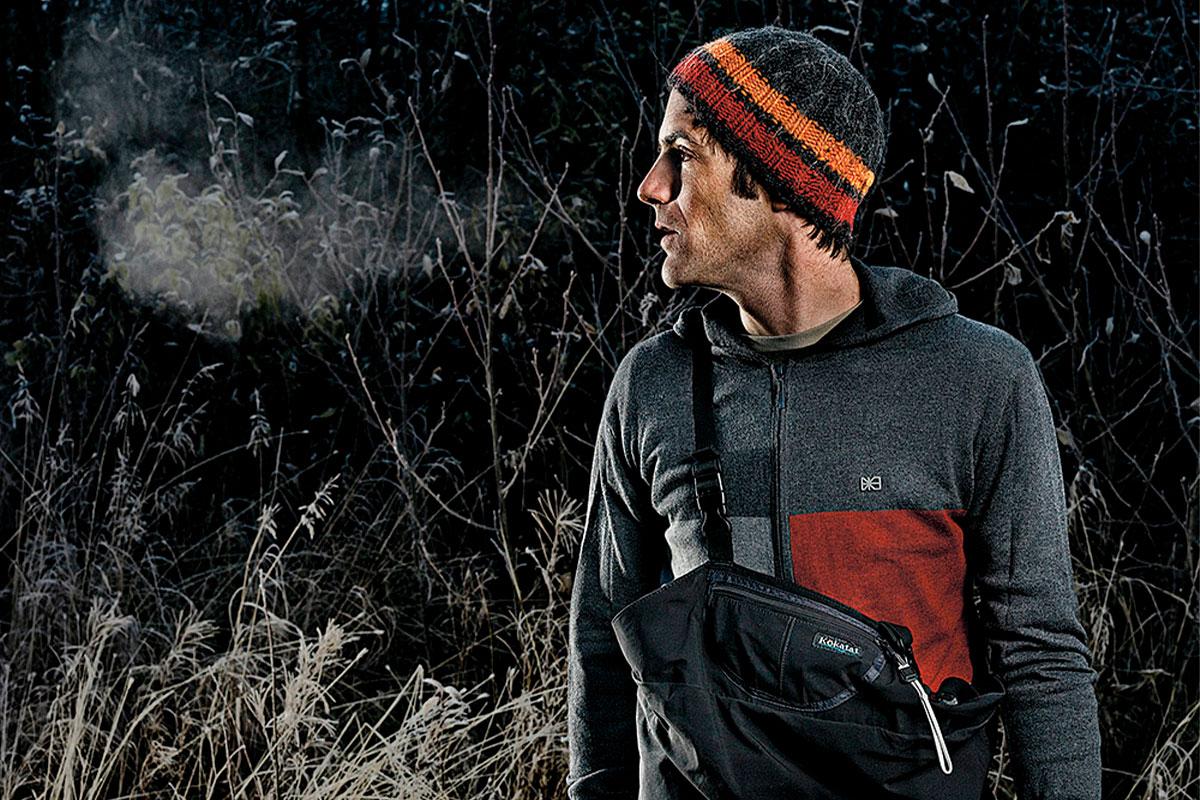