Free shipping on all orders.
Complimentary Harmaja tote bag for all orders over 100 €. Use code: Harmaja
Cart (0)

Makia had the privilege to work with the archives of the legendary Swedish graphic designer and illustrator Olle Eksell (1918-2007) on a clothing collection, paying homage to Olle’s work and heritage as a visionary designer.

Olle Eksell was born in 1918 in Kopparberg, Sweden, and was 14 years old when he decided to become an advertising illustrator. Olle studied illustration and graphic art in Stockholm. He later worked at the Ervaco advertising agency and met his future wife, Ruthel Eksell. In 1946 the newly married couple sailed to the USA to continue their studies at the Art Center College of Design in Los Angeles. After the war, they were both keen to see the world.

In the US, Olle met contemporary designers like Paul Rand, Alvin Lustig, and Lester Bell, with whom he shared ideas and innovations. In 1956 Olle designed maybe one of his most famous works. The Ögon Cacao “Eyes” for Swedish chocolate manufacturer Mazetti. The Eksell Couple lived in their apartment in Gärdet, Stockholm, for more than 40 years.

Besides being an excellent designer and writer, Olle was a tremendous visionary and wrote a book about the importance of combining the relationship between design and economy, Design = Ekonomi (1964). In Olle’s words, “Good design is not just aesthetic – it is also good economy. Good design is not just cool – it is bloody serious.”

Olle Eksell participated in exhibitions such as the Museum Of Modern Arts in New York, the Louvre in Paris, and the Biennale in Venice. Olle’s career has not been paralleled in Swedish advertising history. His illustrations range between crazy, fantasy-filled, and abstract geometry. In 2001 the Swedish Government bestowed Olle with the title of Honorary Professor for his significant contribution to the field of design. Olle continued working until his death in 2007. 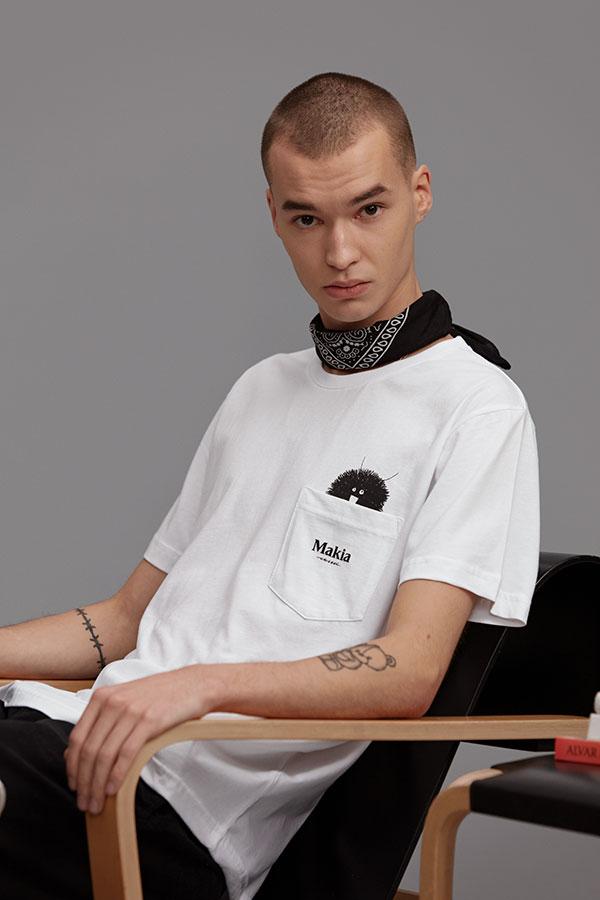 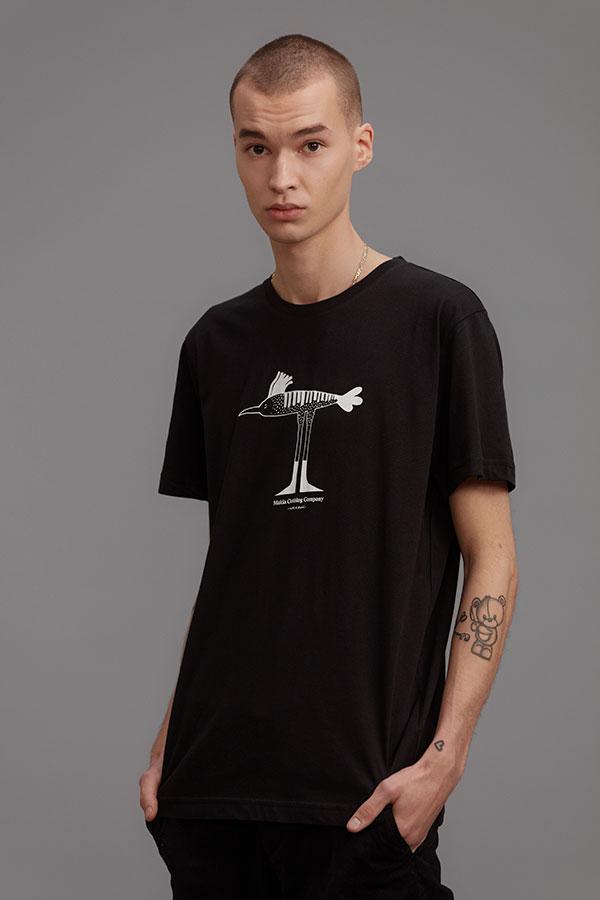 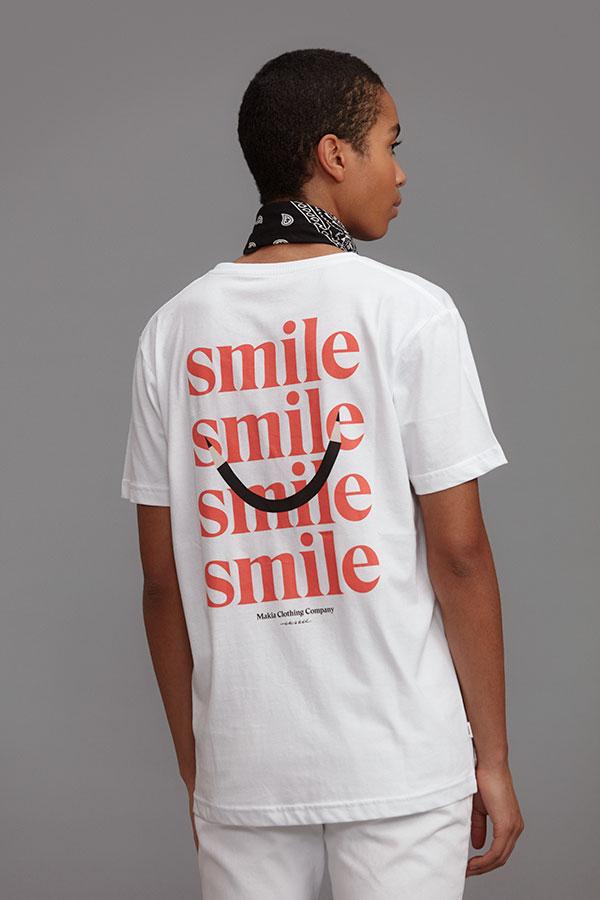 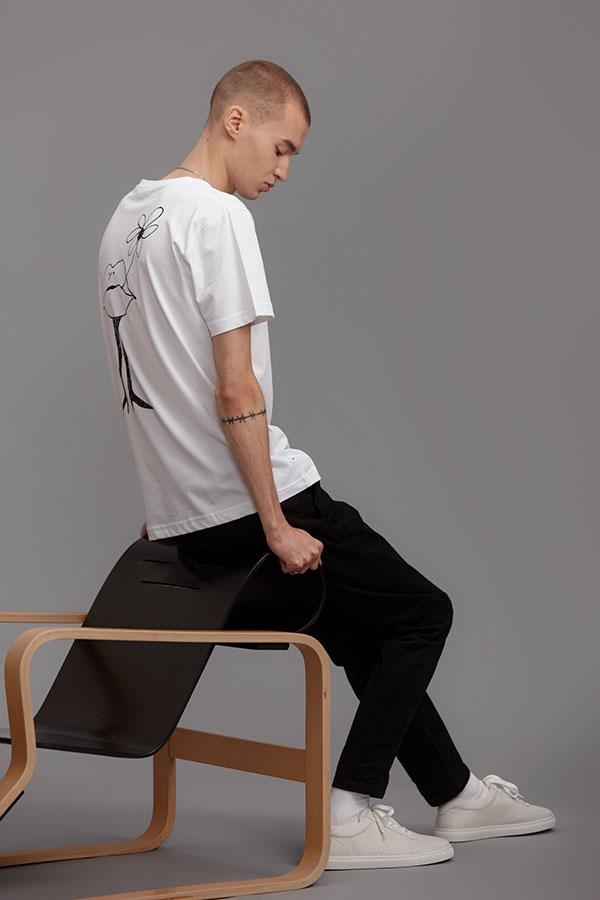 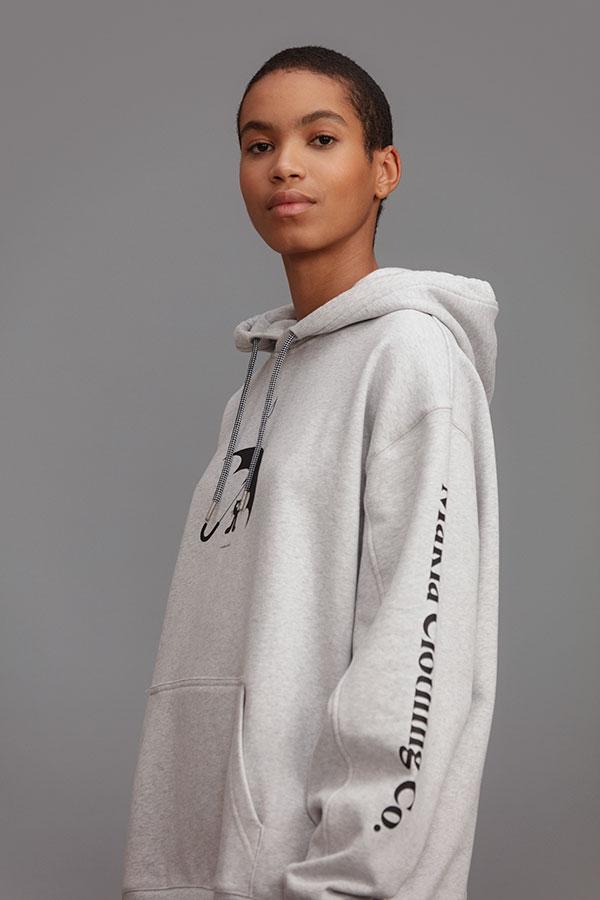 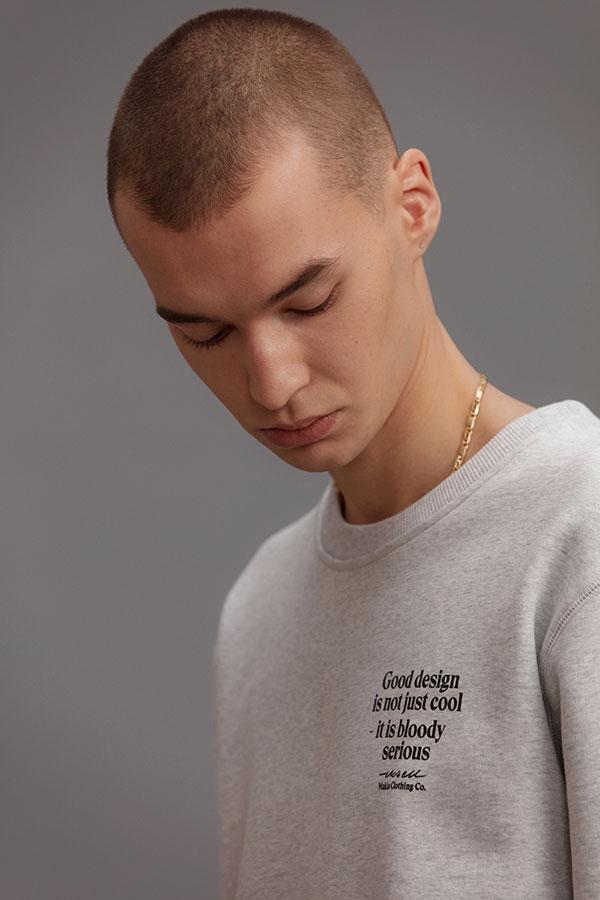 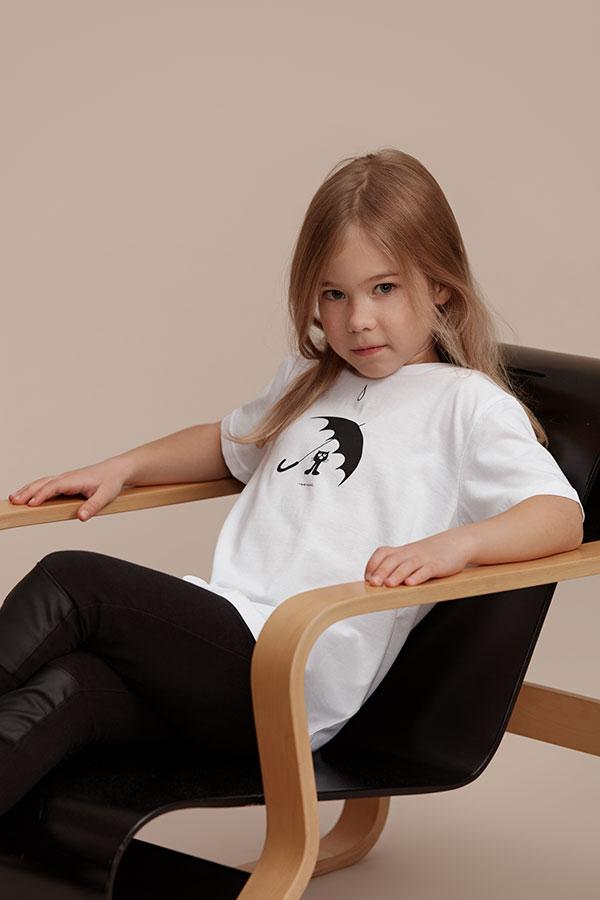 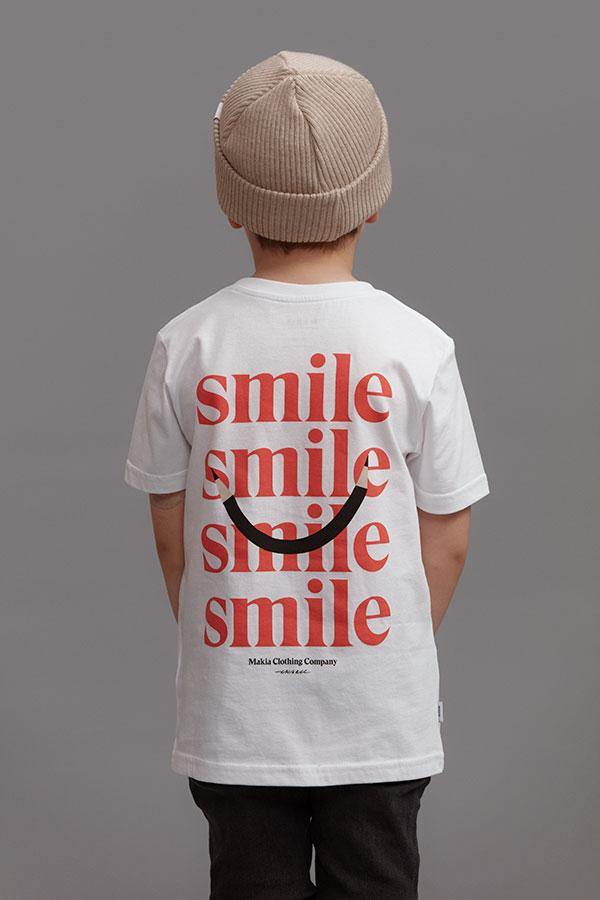