Mauri Kunnas, the most successful cartoonist and author of children’s books to come out of Finland. Mauri’s books have accompanied multiple generations of Finns on their way to adulthood and have been translated to 35 languages and published in 36 countries around the world. They feature human like animals and recurring characters like Mr. Clutterbuck, a sleepwalking goat. With his books Mauri wishes to slightly educate and ultimately bring joy to the people.

Our second collection with Mauri is influenced by his version of the epic Karelian-Finnish folklore story Kalevala, about the creation of the Earth. Central characters of the folklore such as Väinämöinen, Ilmarinen, Louhi, and Iku-Turso all appear in the collection prints as joyful and quirky characters as only Mauri can make.

Also featured are the well-known Doghill characters Kille, Martta and Elsa who are familiar to all the fans of Kunnas’ stories. Beloved Heikki Hämähäkki aka Steve the Spider also makes his debut Makia-appearance in this collection. 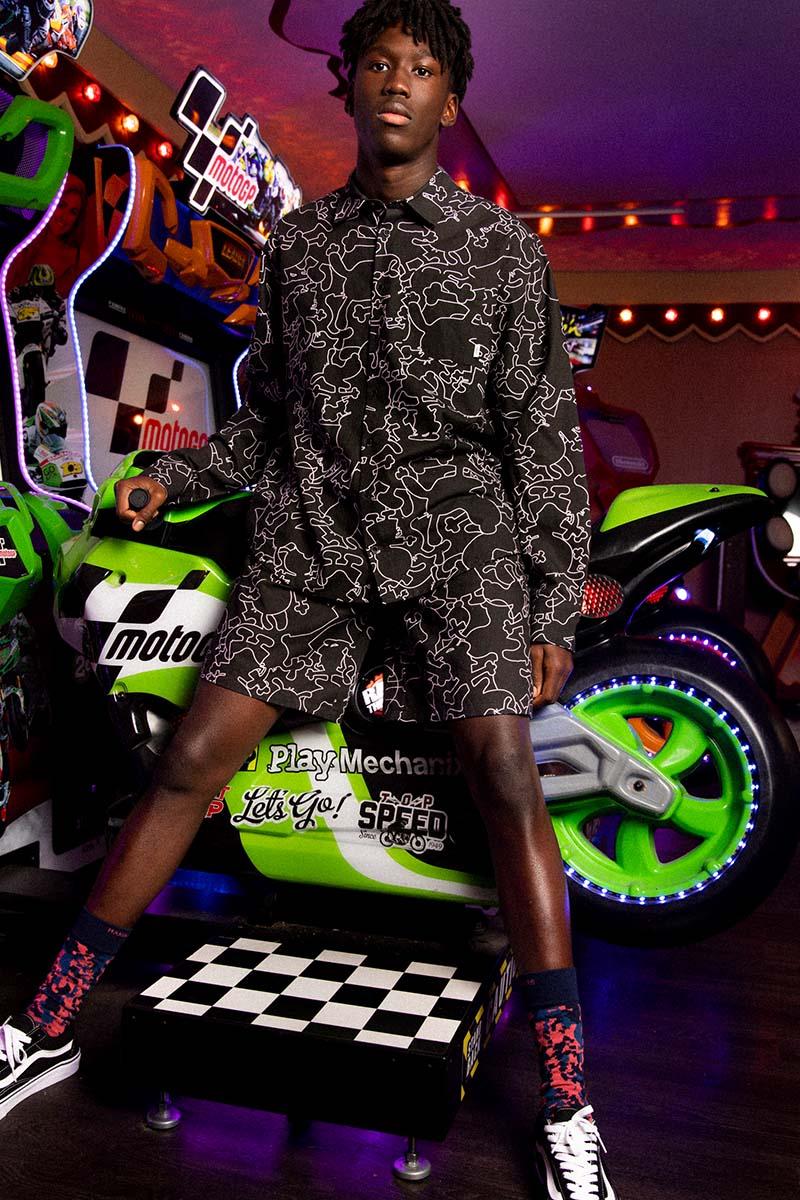 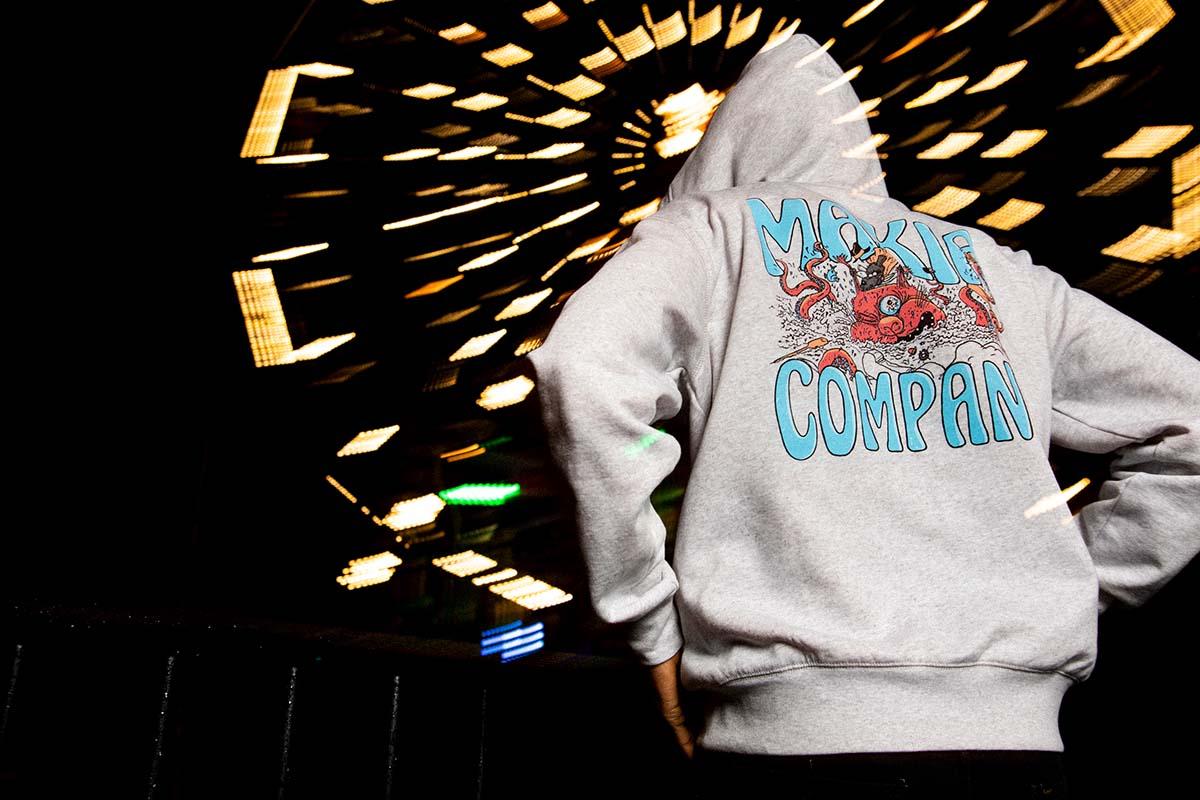 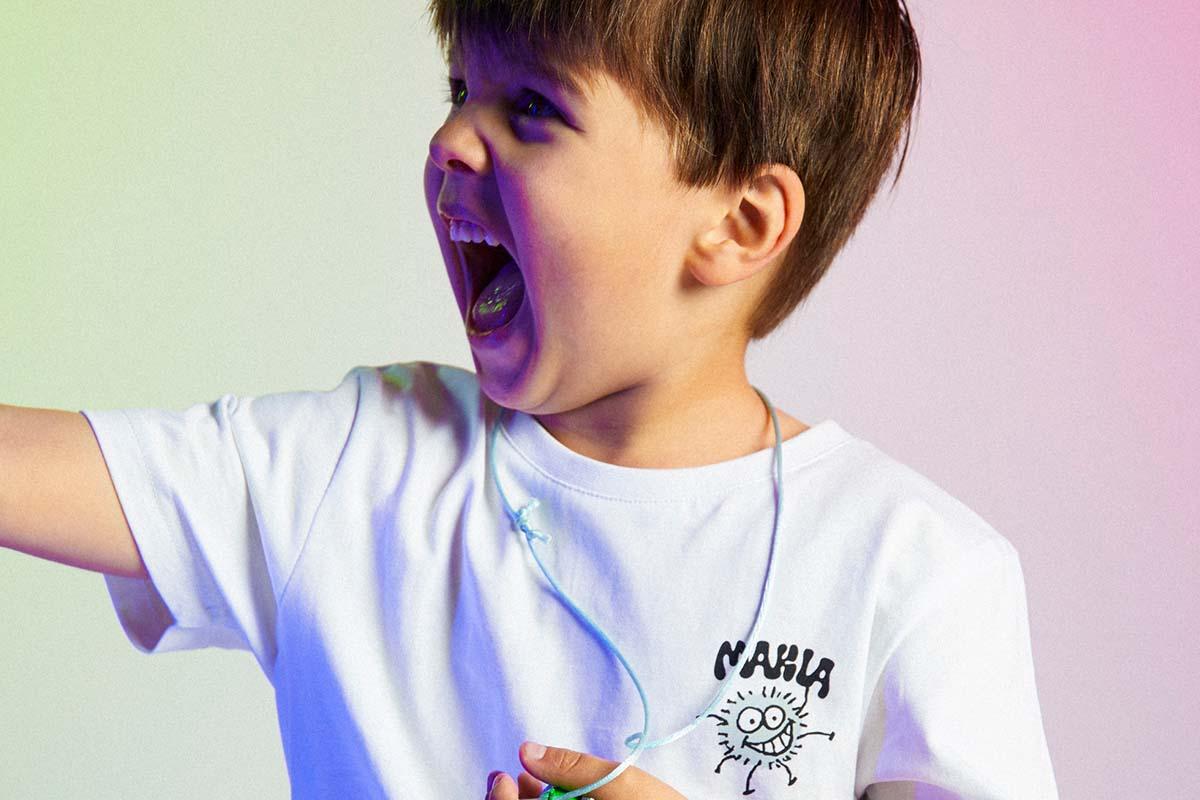 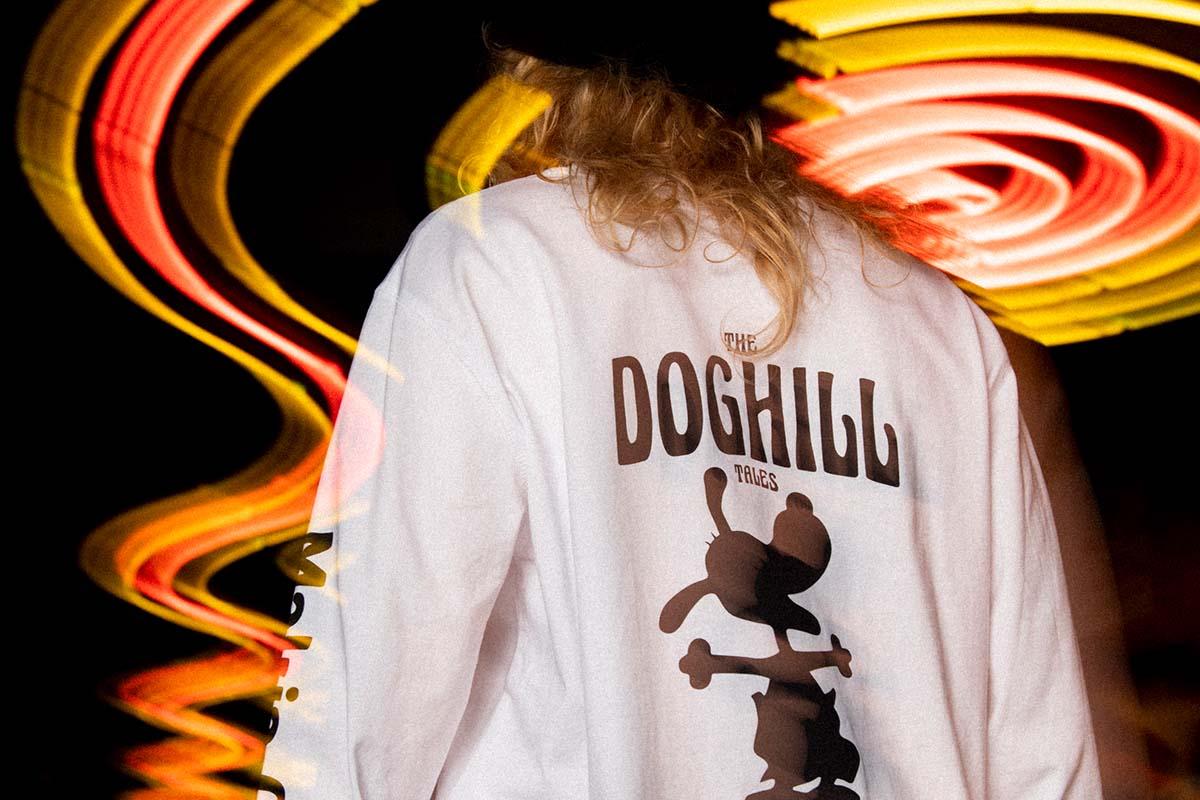 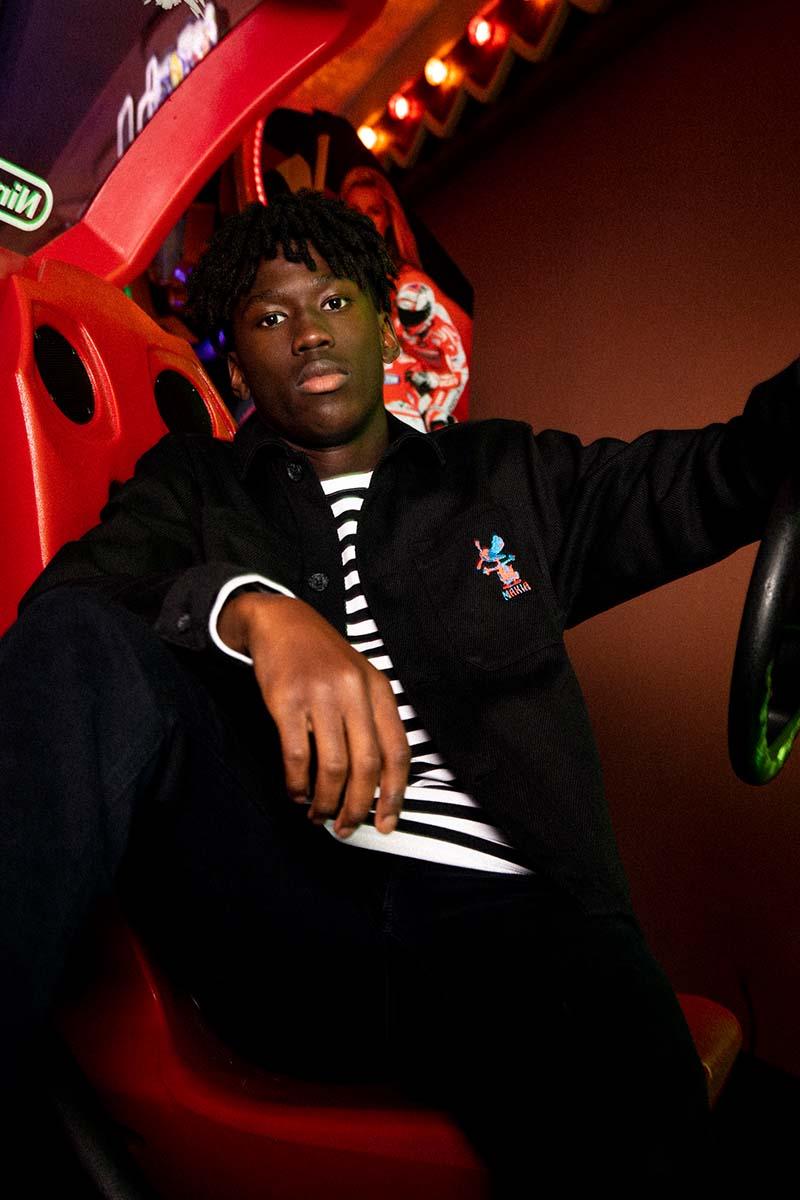 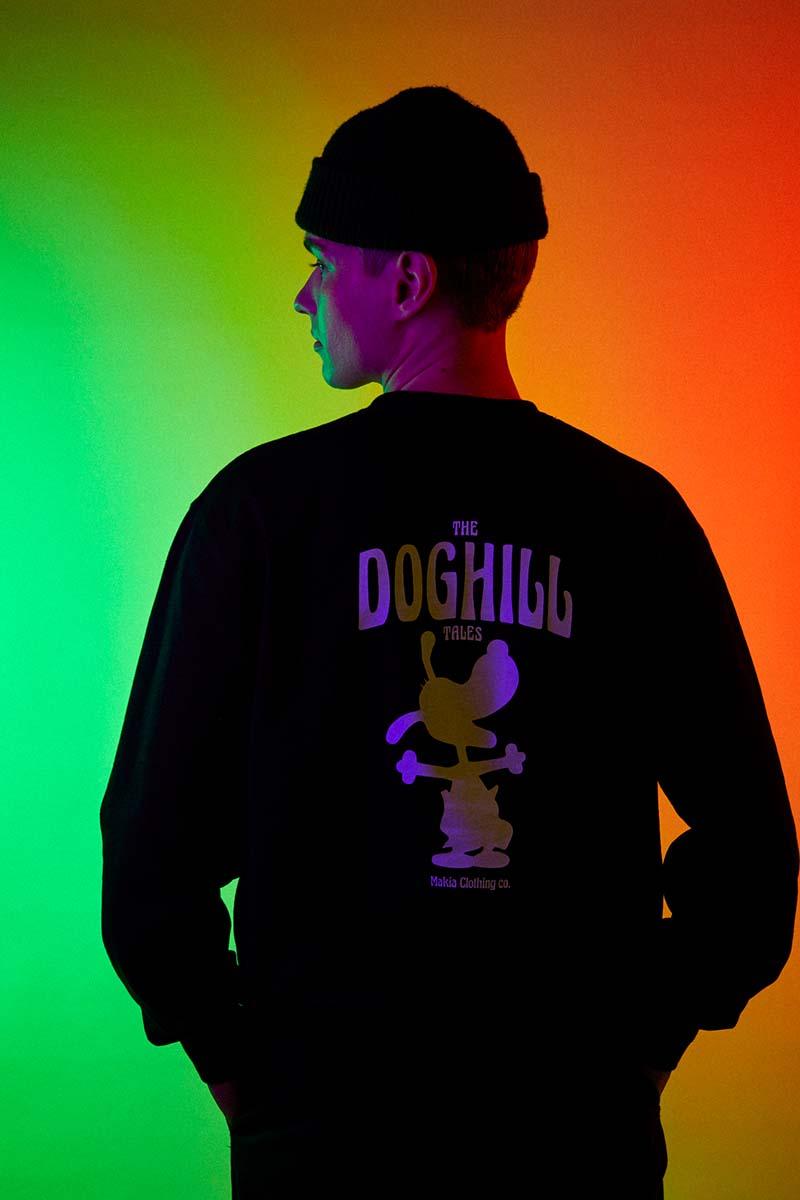 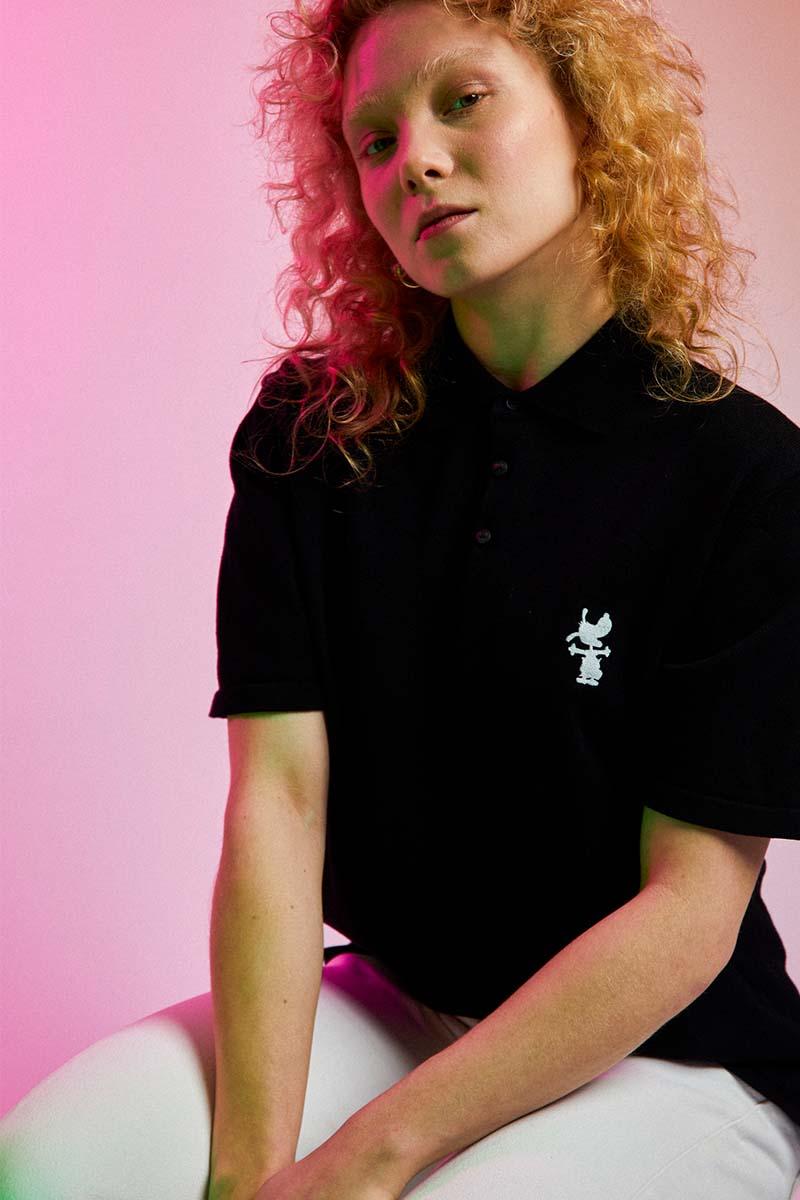 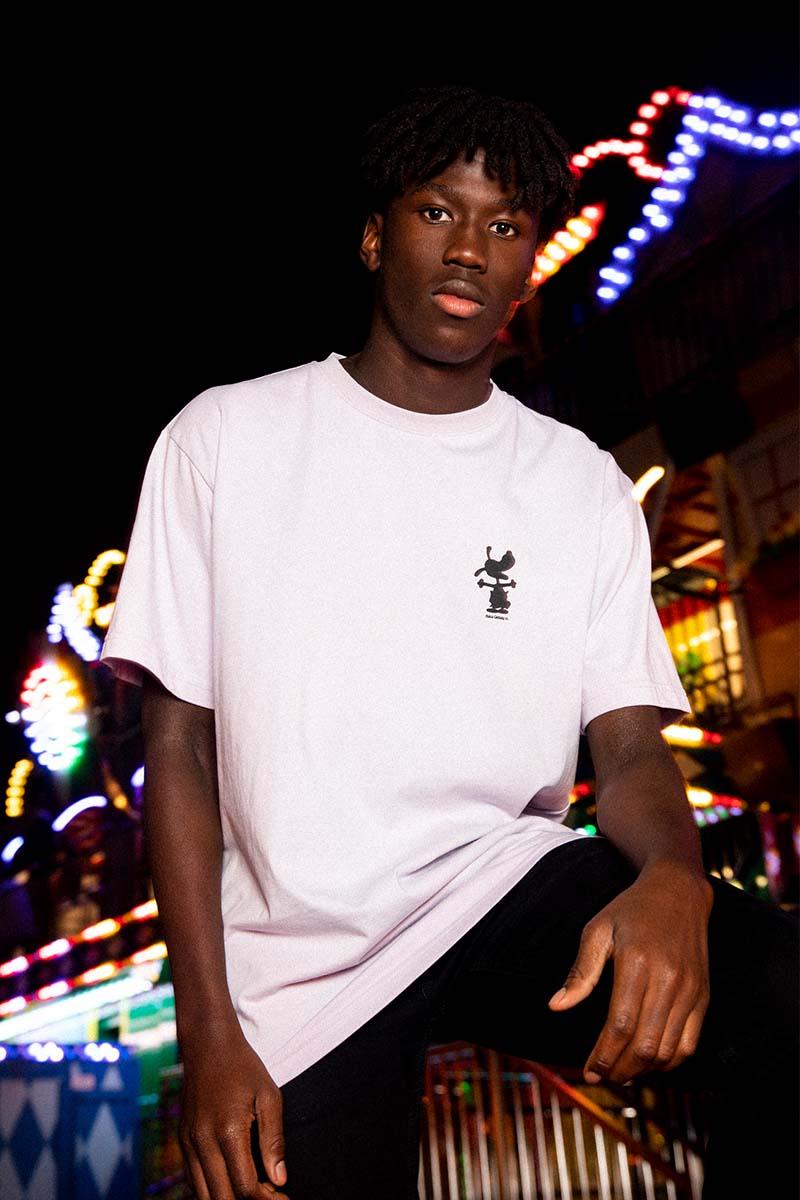 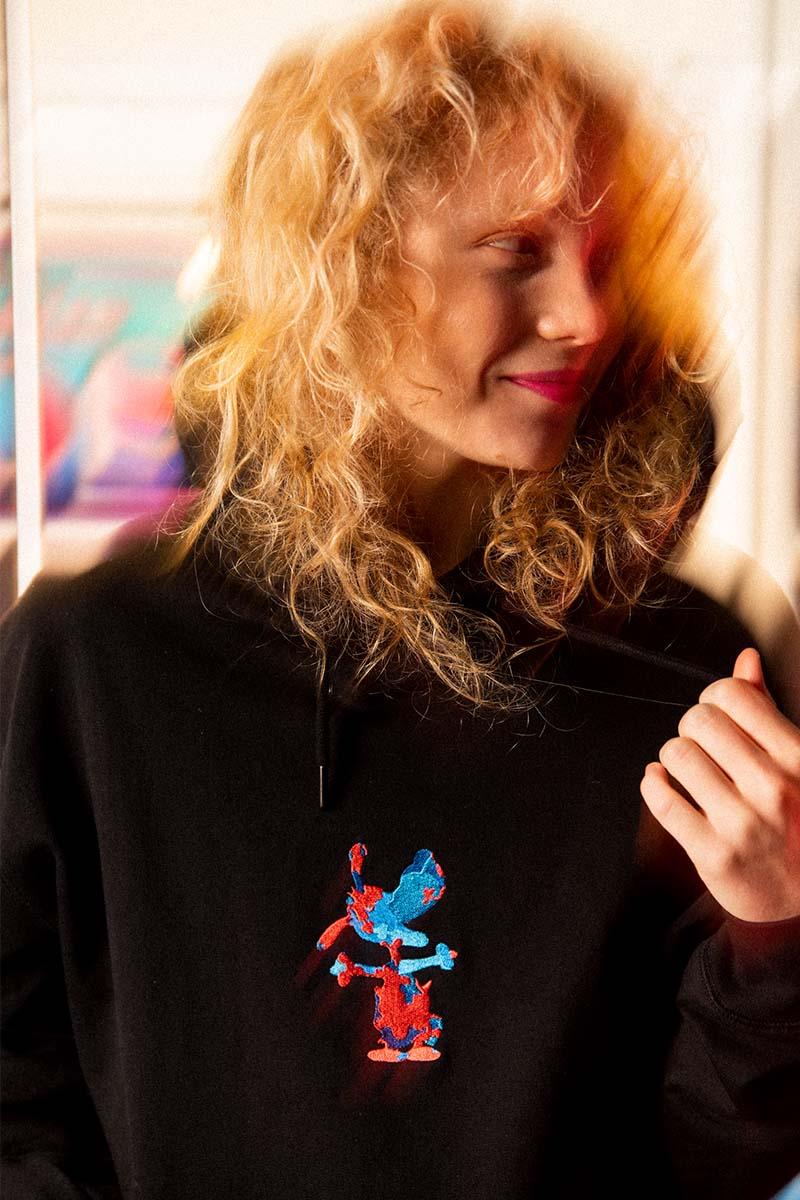 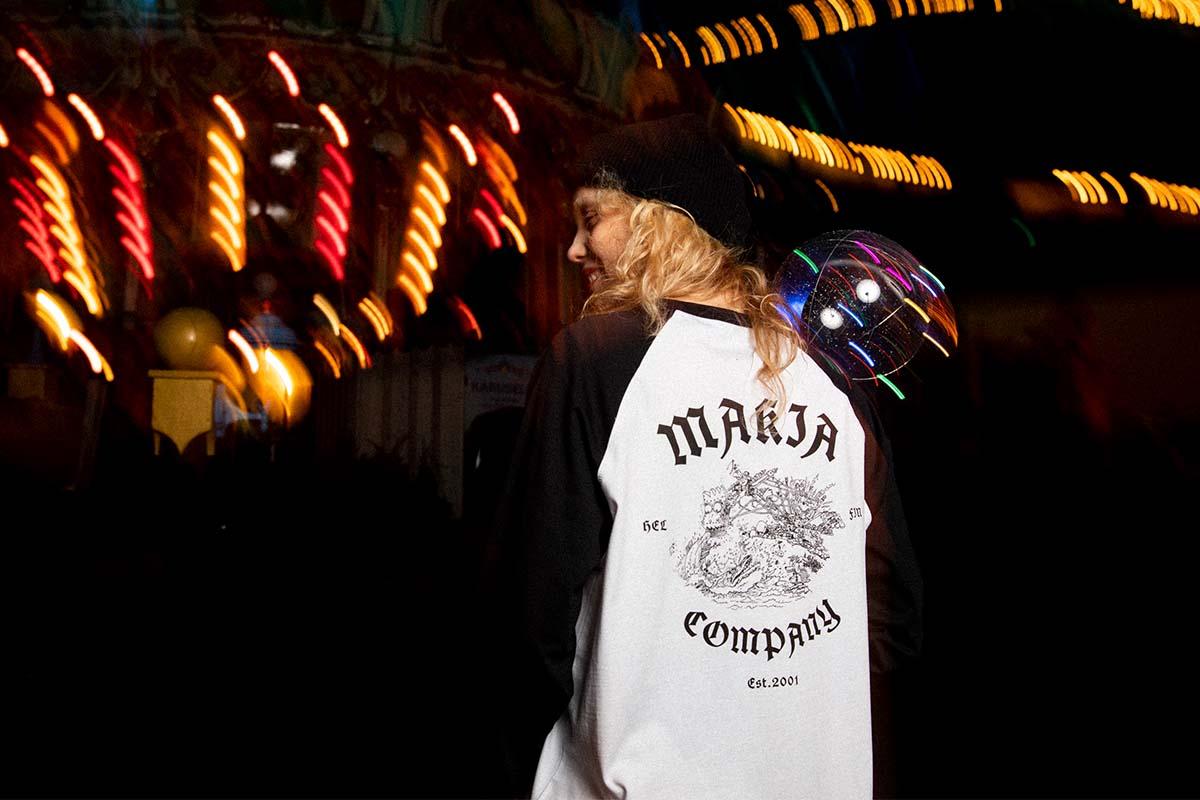 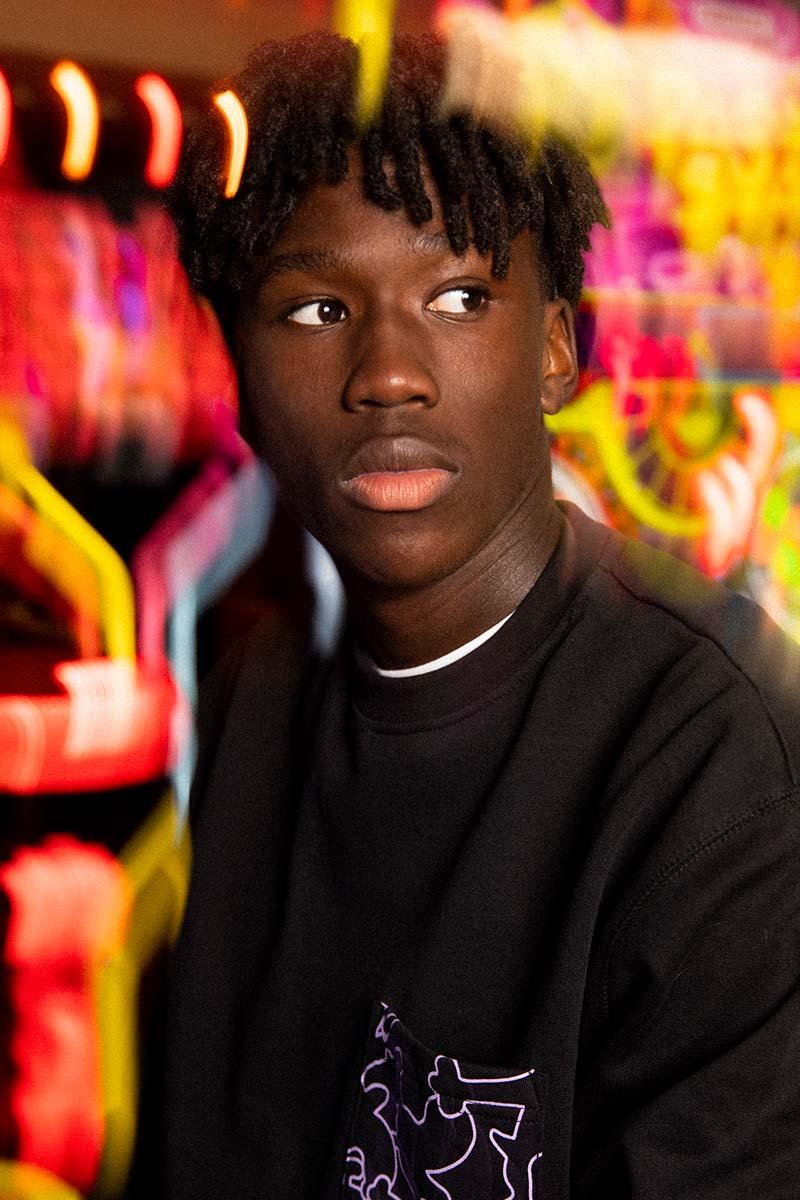