Rasmus Tikkanen is a Helsinki-based artist and a friend, who has collaborated with us with a series of print designs. Rasmus also hosted the Makia x Tretorn launch party in August at the old military island of Vallisaari in Helsinki where he has his studio. We interviewed Rasmus about his career as an artist, his inspirations, style and love for Helsinki.

About becoming an artist

“My mother is a painter and I was surrounded by canvases and oil paint throughout my childhood. All my life I watched her paint, so it obviously stuck, but drawing and painting was only a hobby for me. When I moved into my first own apartment back in 2004, I had no money for decoration, so I made a lot of paintings to make it look cool. People liked the paintings and bought some, and ordered more, so it slowly grew into a little side business.
I used to snowboard, and then film snowboarding for over 10 years, and I was at a point where I travelled half the year and had seen all the rails, jumps and lines imaginable – at least I felt so. It was a dream job with a really good paycheck! But all I could think off sitting in a helicopter flying over vast mountains or sitting on a surreal mountain peak with my camera was: ”I wish I was home painting…” So I quit in 2012 and embarked on a journey to become an artist/painter.

It´s not a certain scenery or even a physical thing. It´s the state of mind where you are fully relaxed or even bored in a comfortable surrounding, where your creativity starts flying. You get inspired by anything or any thought! Being out on the sea fishing or sailing is a good surrounding for being inspired like this. You can watch the sunset or a bonfire with a blank thought and all of a sudden you get hit by an idea for a painting.

I’d been on the search for a special place to paint for a while. I applied for a studio on the world heritage island of Suomenlinna – never got it – but then all of a sudden there was an opportunity for a studio on the former military island of Vallisaari, just 15min boat ride from the Helsinki city centre. Abandoned by the army in the 70´s, it was fully taken over by nature. Closed for almost half a century, everything left in place like a plague killed everyone in minutes. Kind of haunting especially by night, but very interesting. The old warehouses and army offices are being slowly modified into restaurants, cafes and studios. My atelier was a former warehouse of the fire station, that used to exist when the island still had 300 residents in the 1950´s.
Every time you go to the island with a boat or ferry, you feel like you travelled back in time or drove 5 hours into the countryside. But it´s all there inside 15 minutes, a special place to get into that inspiring mind set!

All of the Makia-designs I did are from original paintings and drawings, modified into t-shirt prints and embroideries. The Makia philosophy is close to mine, so it has been a very natural collaboration. We both want to tell stories, stories where we are from and how things are done hereabouts.

Growing up with skateboarding and snowboarding, what you wore was really important! It´s been a long journey from the oversized reversed micmac hiphop pants I got when I was in 3rd grade! I used to think back then that I could never ever in my wildest dreams wear slim fit pants. But style evolves with age and time. I’m at the point where I dress like a middle aged 80´s sailor mixed with a 1950´s hunter wearing a thrasher hoodie every now and then. Most importantly I try to avoid shitty fast fashion and buy quality garments that last, second hand or sometimes new if necessary. It’s fun to mix all kinds of clothes and styles you feel close to.

Helsinki and the sea

“I grew up in Helsinki and spent my first childhood years in the archipelago. When we moved abroad in the 80´s for many years as a pre-teenager I felt like my heart stayed here. Even though a piece of me stayed with the mountains, I still think of Helsinki and the Baltic Sea as my home – every time I leave, I feel an immediate urge to go back! I feel very proud of what Helsinki has become the last few years. Brands like Makia and the ever evolving design and restaurant scene are important messengers to the world, of what a cool place Helsinki and its surroundings are!” 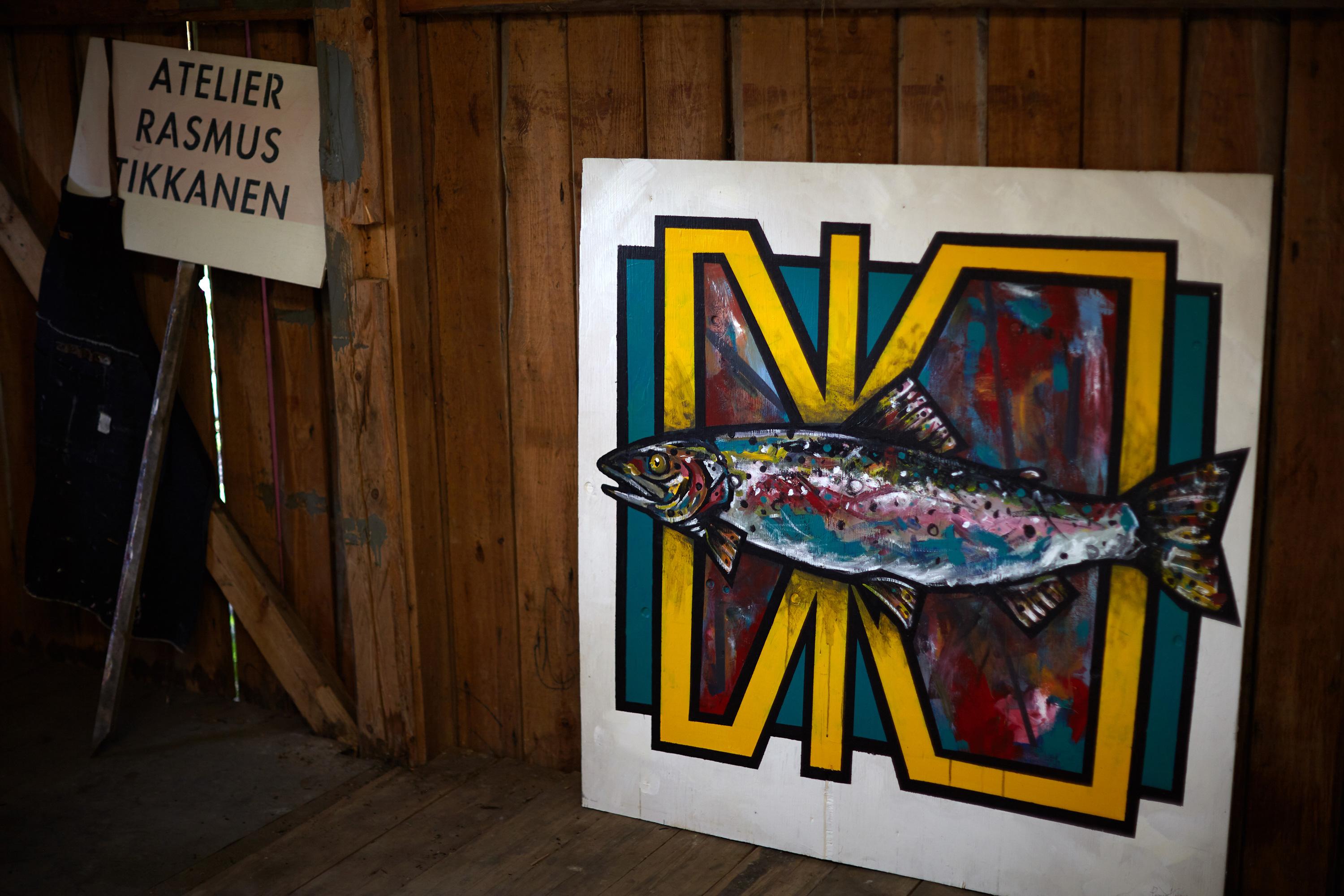 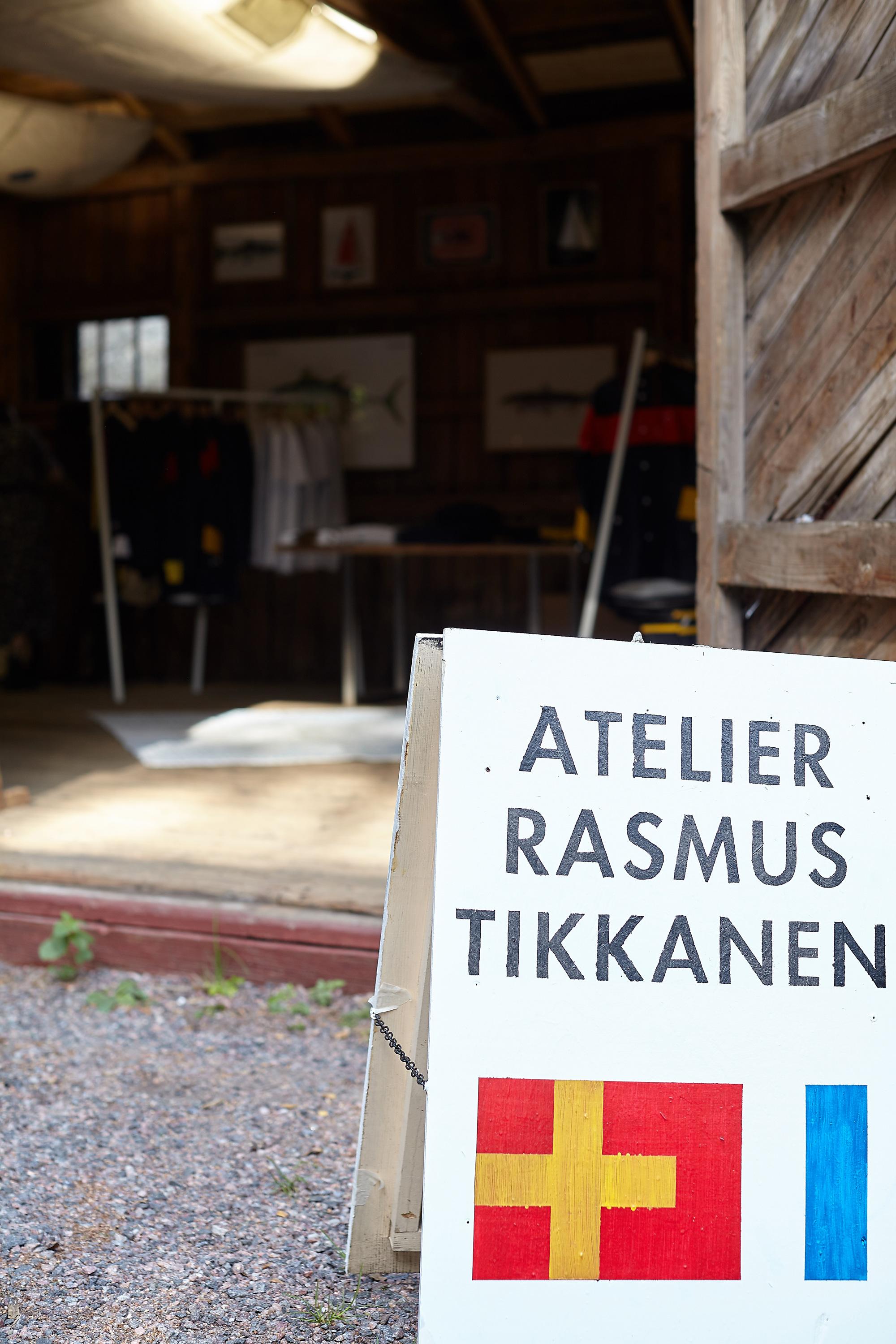 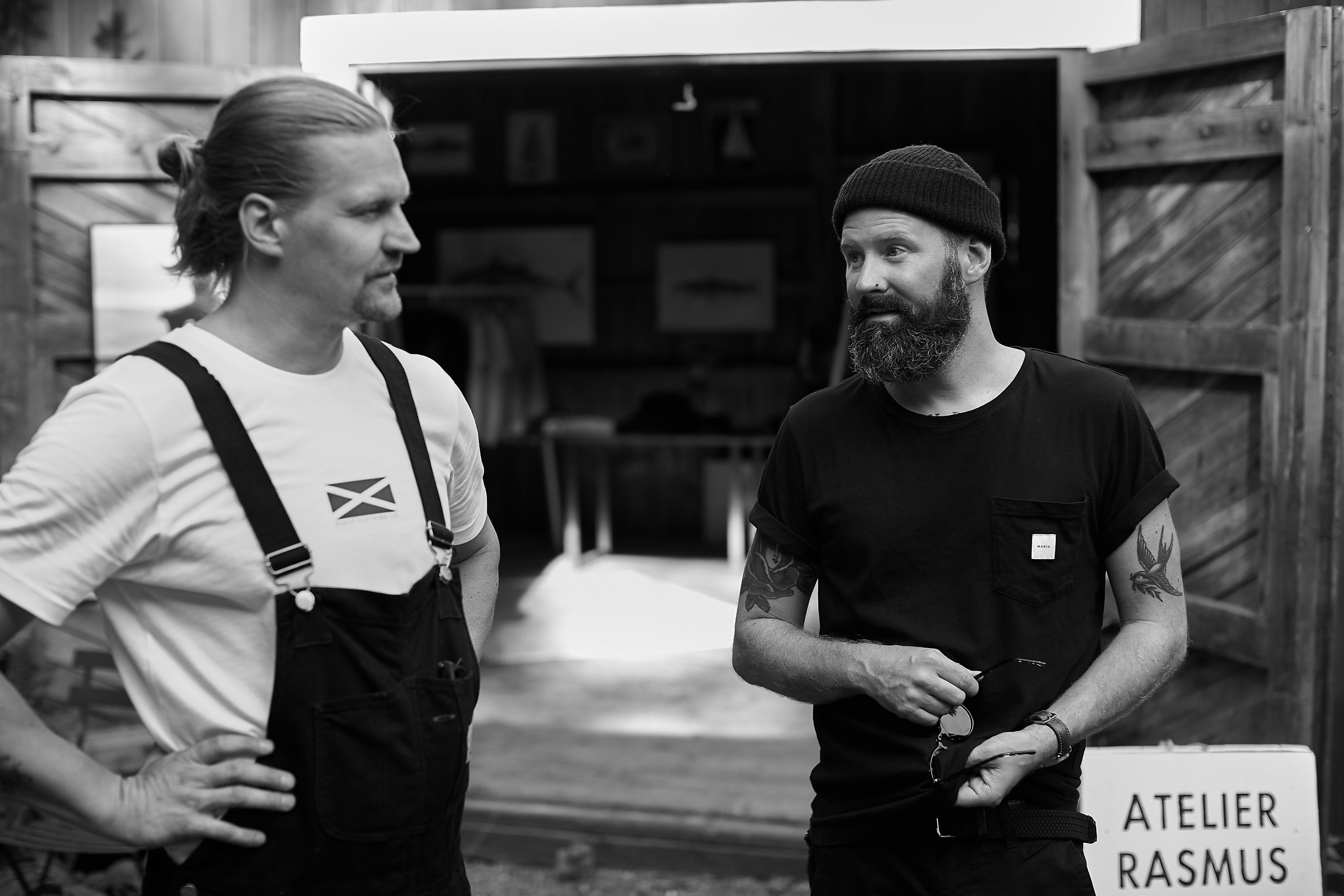 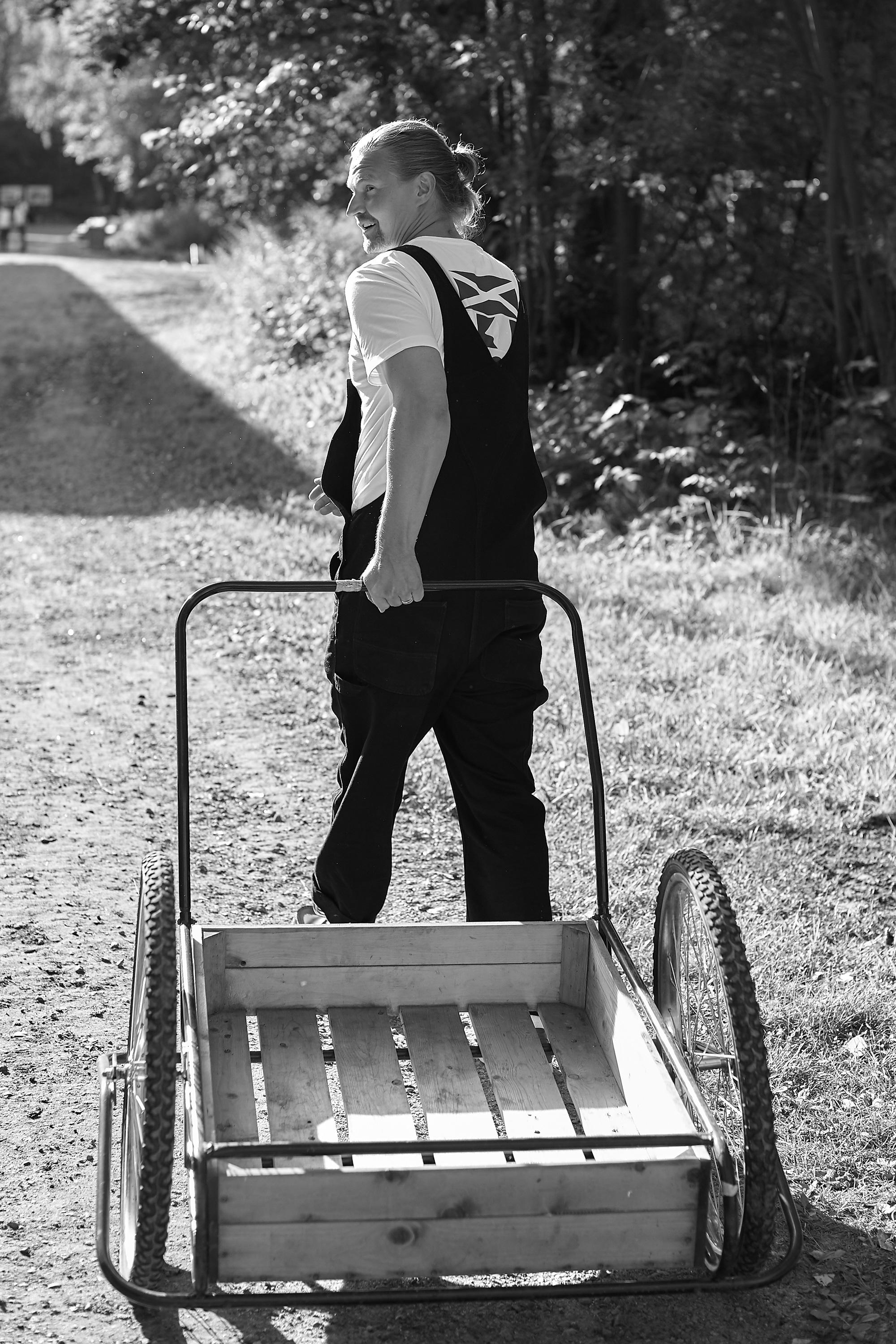 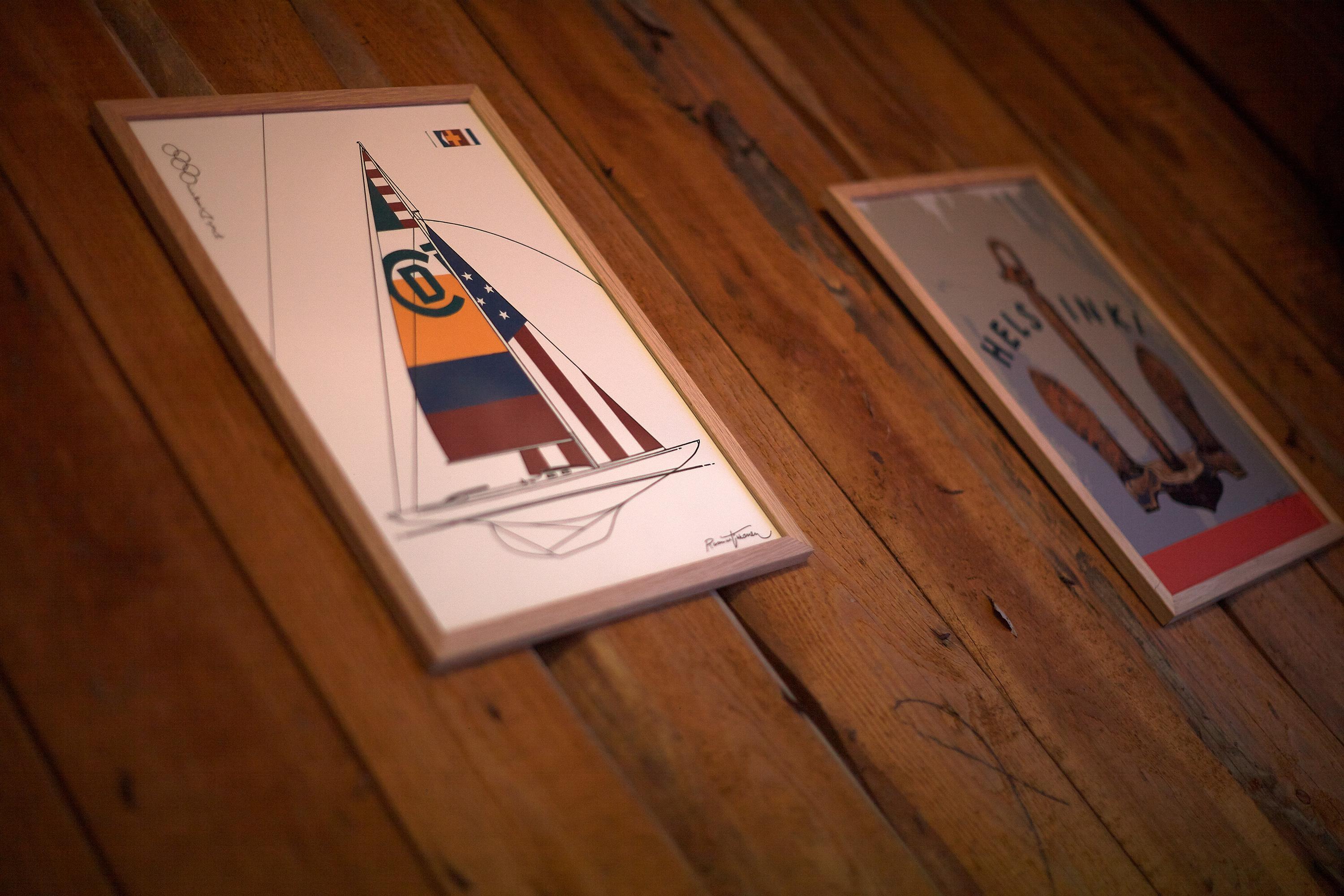 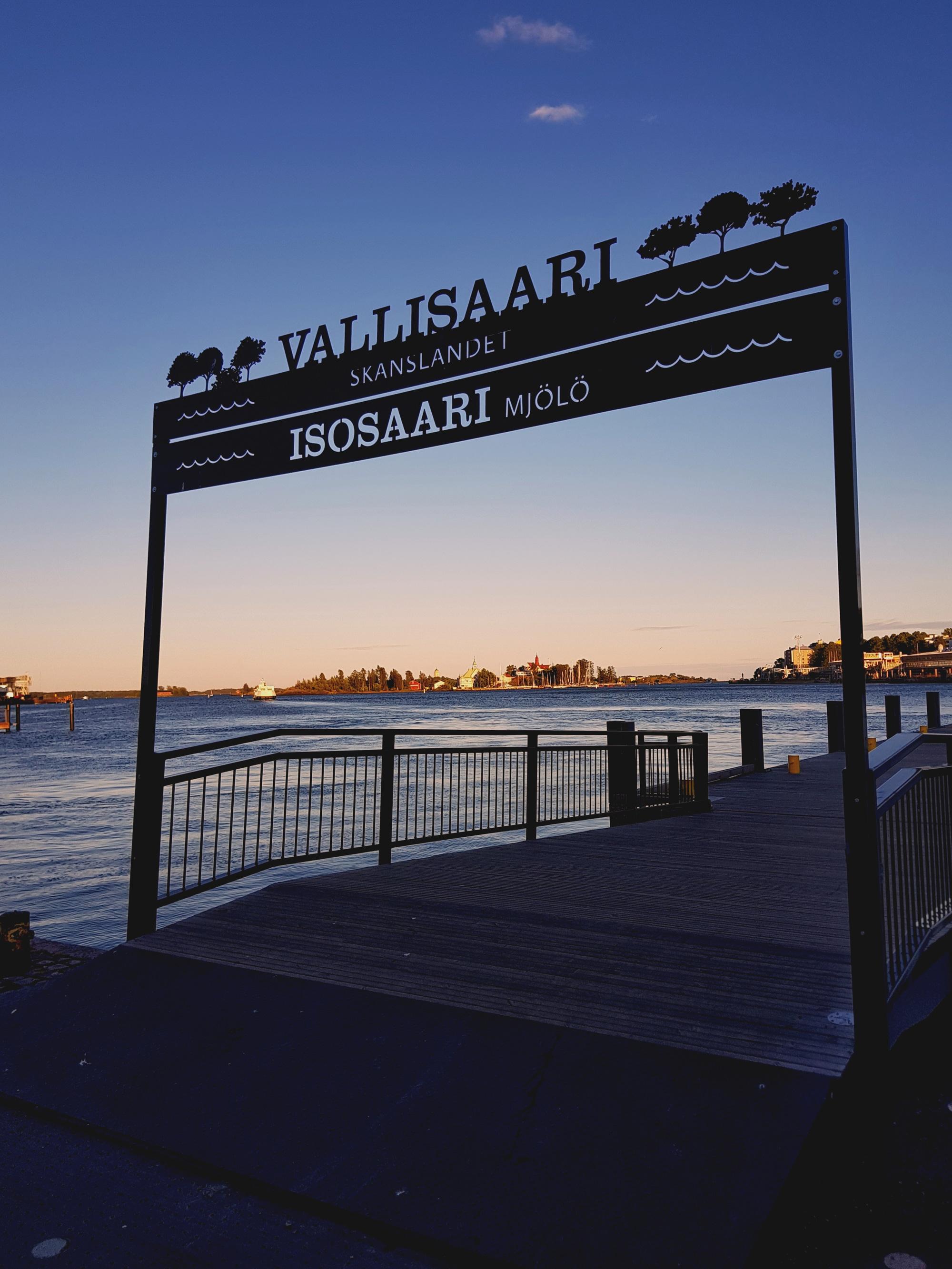 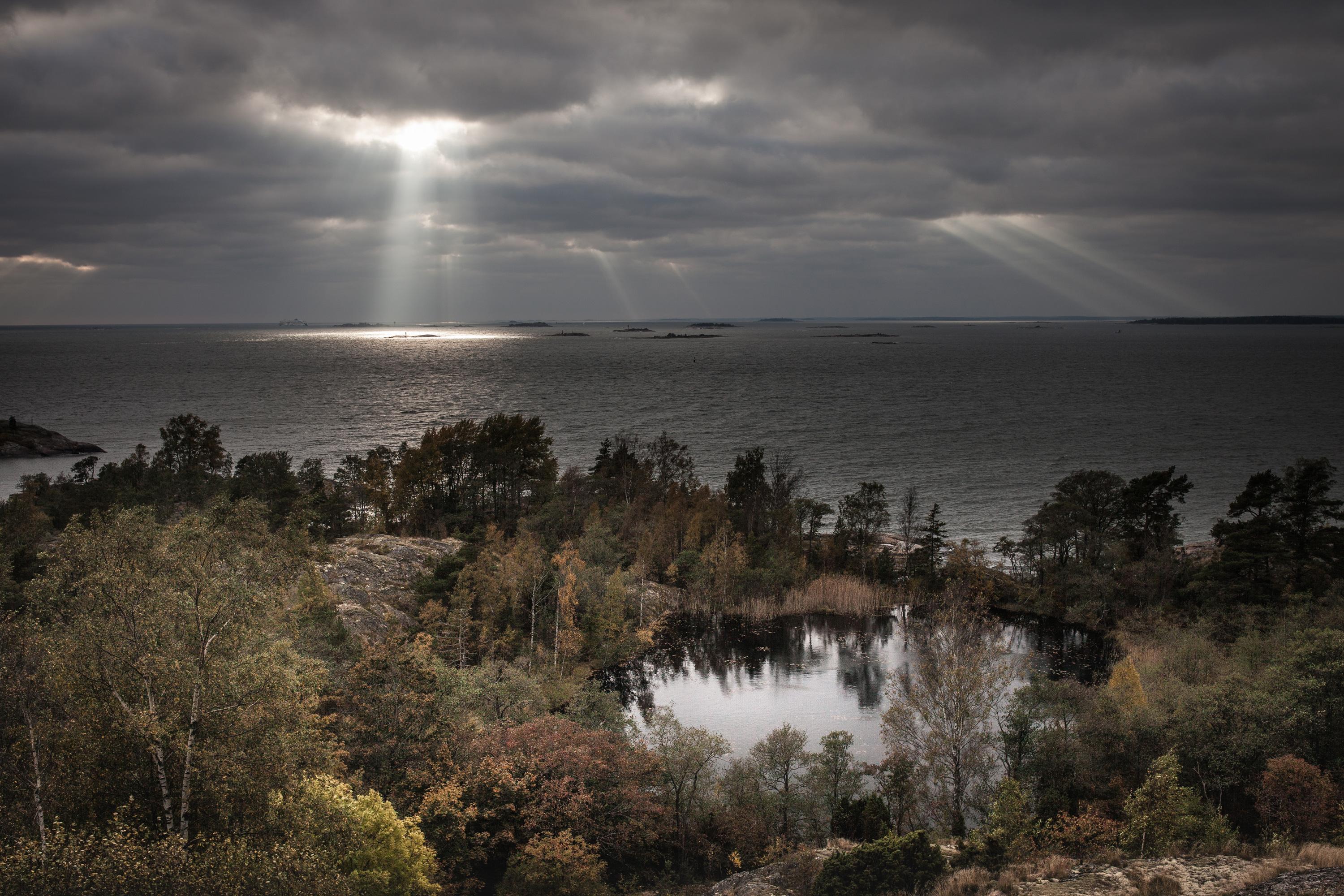