Pierre Wikberg shares a mutual snowboarding background with Makia’s founders and is known for filming and directing some of the most classic moments in snowboarding history. Pierre is also known for voicing his opinions about keeping snow- and skateboarding true to its roots, whenever possible. We caught up with Pierre on shooting our new lookbook while taking care of family life with his wife and their newborn son.

I’m a guy in my 40’s who was born and raised in northern Sweden and lived in a suitcase for over two decades (with somewhat extended stays in California, Connecticut, New York, Oregon, and Utah) prior to settling down in Stockholm a couple of years ago.

I wasn’t good enough to be on a board in front of the lens.
Combined with my father owning a tv/camera/radio store who saw my interest in filming skating with my friends and therefore always had a camera for me to use. I met Joni Malmi in the mid/late 90’s while filming for Mack Dawg, and we later filmed together for a Robot Food (a company I co-founded) movie called Afterbang, and we’ve always stayed in touch through the years. My background with Jussi Oksanen and Lauri Heiskari is pretty similar to how I know Joni.

I’ve worked as a filmmaker since the mid-’90s, but I’ve always enjoyed taking photos, just not for a living. That’s why I like photography more, I believe. It’s more therapeutic to me since I rarely do it commercially, and the expectations aren’t the same as on a film/video shoot.

I prefer filming things that move (board sports/cars etc.), whereas when I take photos, I like to shoot things that don’t move, like buildings, roads, mountains, trees, etc.).

You are known for your incredible road trip photos from Scandinavia

I mean, Norway is kind of ridiculous. Too many places there to name. Just go. Sure there are cool places in the rest of Scandinavia, but I’m so in love with Norway. I’m obsessed with driving there and making lots of detours.

I look back at filming snowboarding full-time around 2000-2007 as being such a pivotal time in my life. Those years as a whole are my favourite work-related memories. Plus, when I filmed Ingemar Backman’s mega air in 1996. It’s what got my career started. Recently I’d probably go with filming the ending scenes from a helicopter of Ken Block sliding around the Hollywood sign for Gymkhana Seven. Actually, anytime filming from a helicopter is quite amazing.

You shot the campaign landscape images For Makia’s New ‘True North’ lookbook. Can you give us a sneak peek at that?

When I was approached to shoot the campaign photos for Makia, I was honoured. It’s a brand I’ve seen grow since its inception, and I was excited to contribute. Since they were familiar with my photography work, I didn’t feel like I had to alter anything when given the opportunity to go on a two-week / 6,000 km road trip through Sweden at the height of the corona lockdowns (May 2020). It was eerie to be on the road at that time. Barely any people out, and the virus made for some strange lodging/eating situations even though Sweden was one of the more open societies at the time. I stayed as the only guest at a couple of hotels which usually would’ve been packed by this time of a normal year.

My photography approach was to take a few different 135 film cameras loaded with a couple of different film stock (Canon 5D, Contax G2, Olympus Mju ll, Minolta Riva 150, etc.) as well as a digital Sony A7Rll. I like shooting with film more than digital, though. It’s a different shooting process. You definitely think more about the subject and composition before you hit the shutter button compared to when you’re shooting digital. Plus, I think film looks better than digital.
I didn’t bring a tripod, and I usually try and keep the angles somewhat honest, rarely deviating from a normal person’s perspective or shutter speeds longer than 1/15 of a second.

As far as where to go and what to shoot, I had a few dozen pins in my Google Maps I wanted to explore along the remote Inland Road (Inlandsvägen) and some other places along the coast, so I zig-zagged from Stockholm to Riksgränsen (a shred resort where Swedish roads literally end, in the north) for 4,500km, a drive which is usually around 1,300km before taking a faster route back home to my eight-month pregnant wife.

I was VERY pleased with how the book came out. It made me want to do my own book at some point.

What are your thoughts on Finland (vs. Sweden)?

I like Finland, always have. My wife is also 50% Finn. So it’s a country I feel very much at home in even if I don’t know the language. I’m also a HUGE Lonkero (Finnish grapefruit beverage) fan, borderline weirdly obsessed with this beverage. Swedes are a better hockey nation, though. However, what trips me out is visiting Åland, where they speak Swedish, consume mostly Swedish media but root for Finland when it’s hockey tournament time. 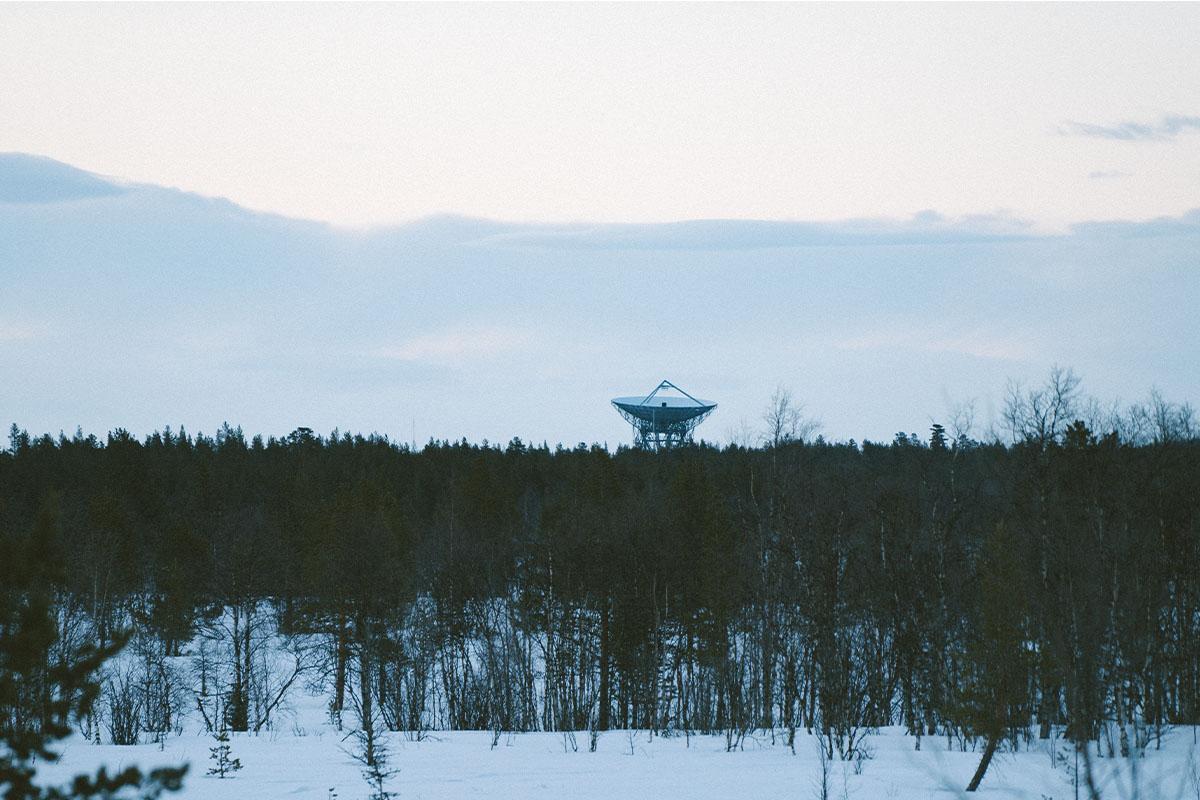 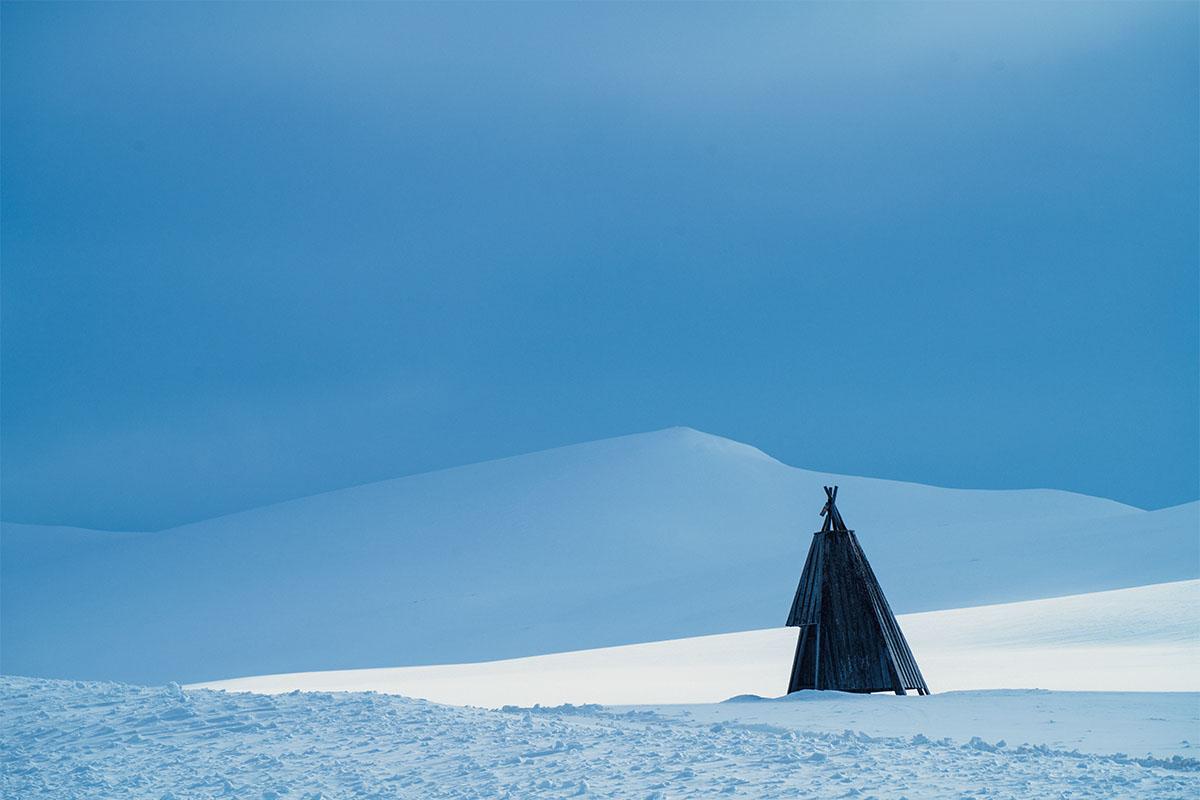 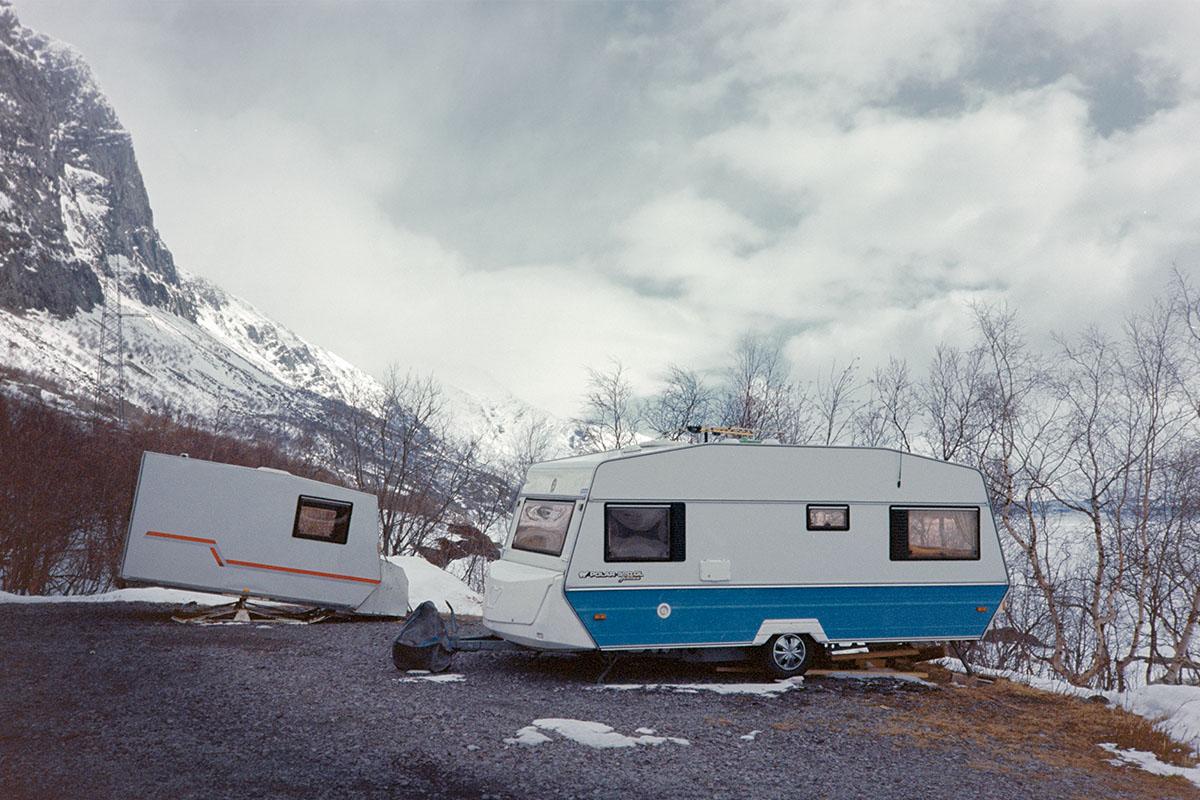 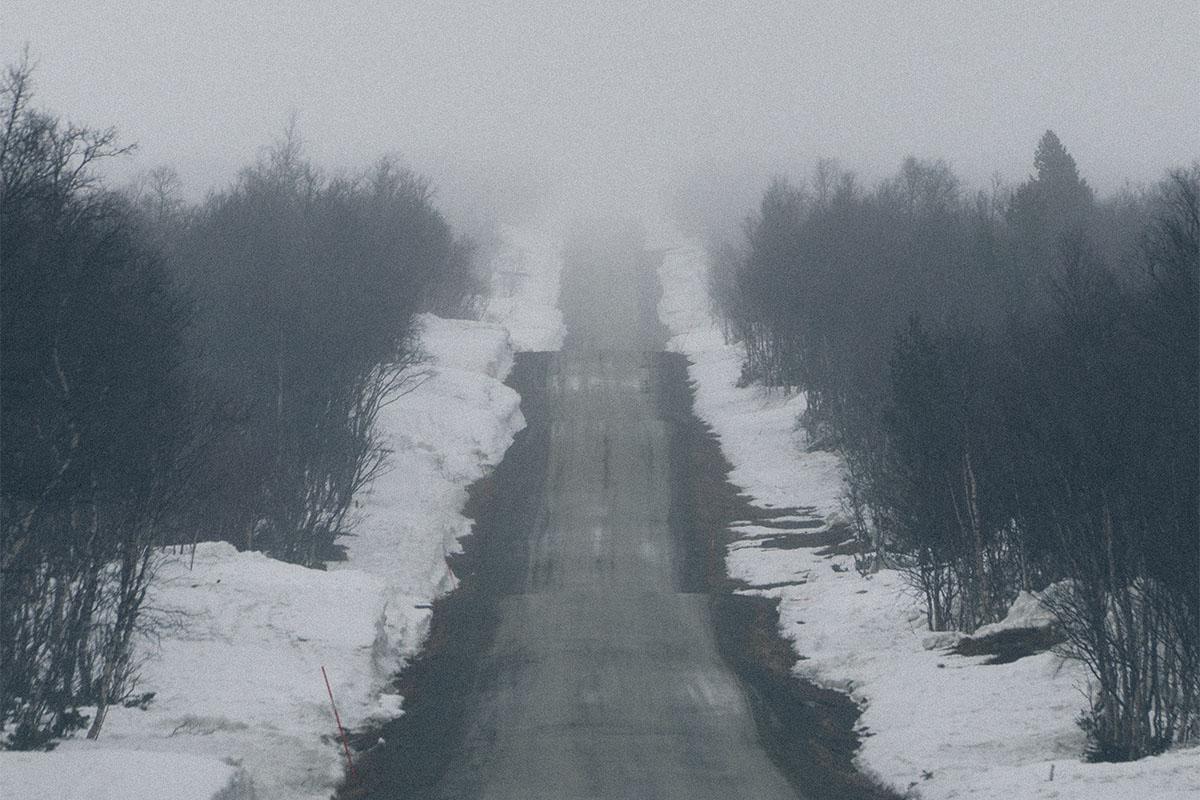 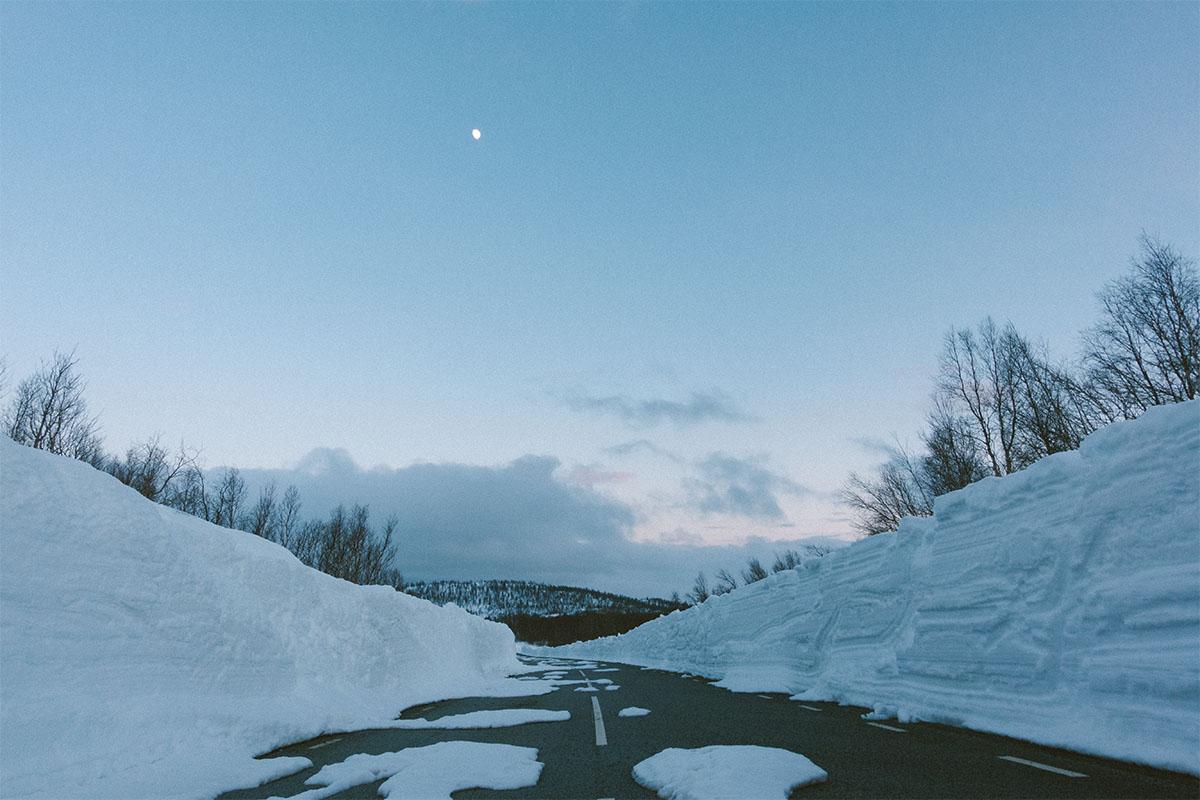 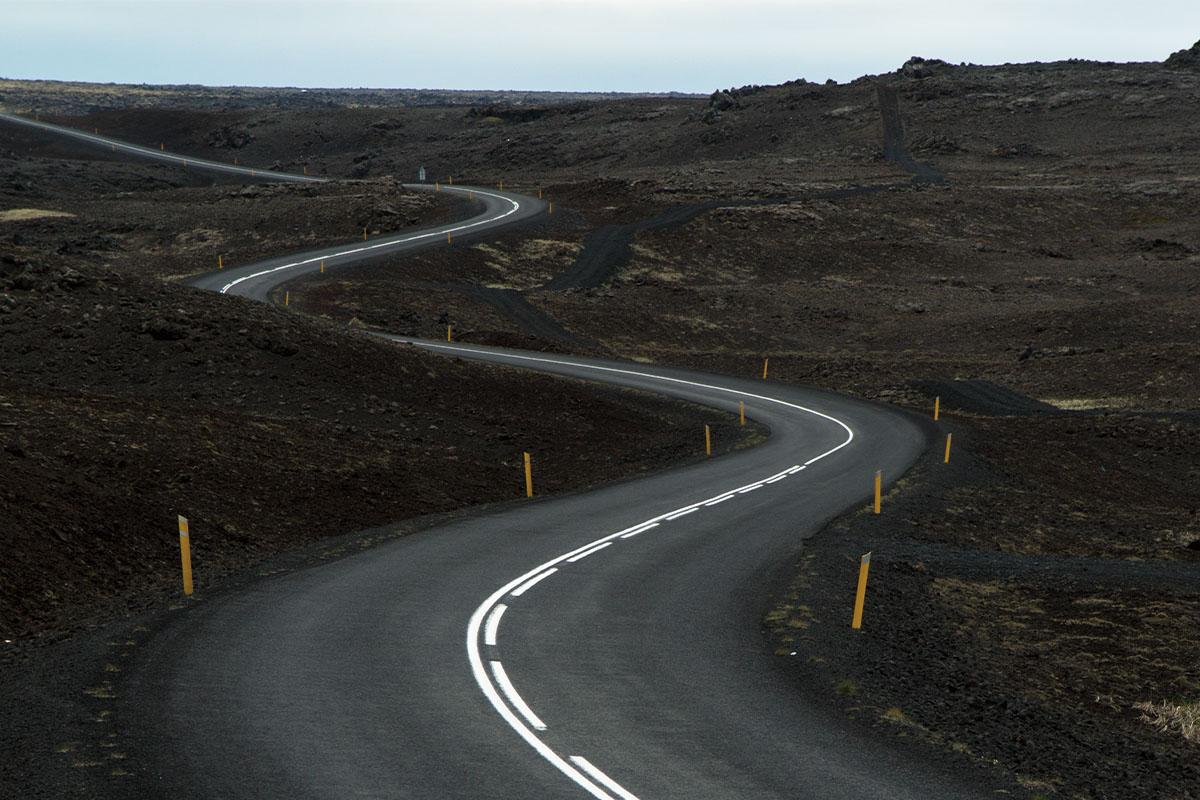 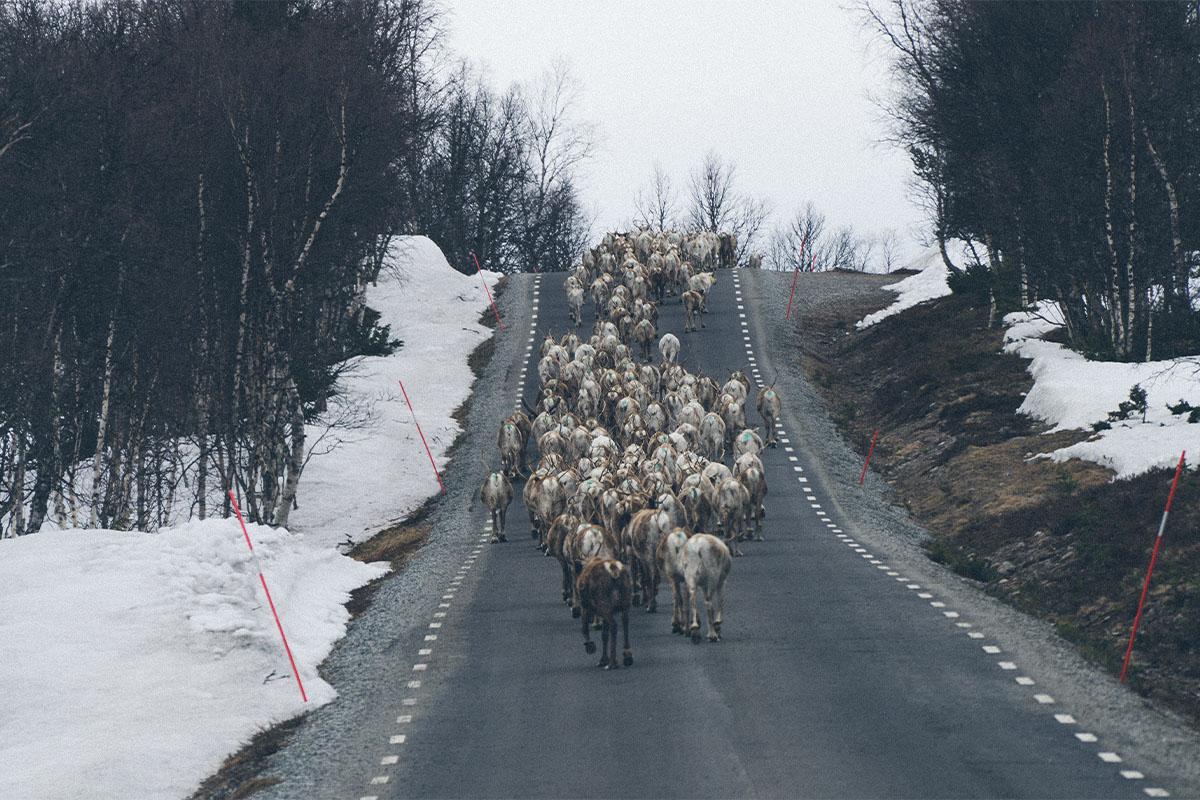 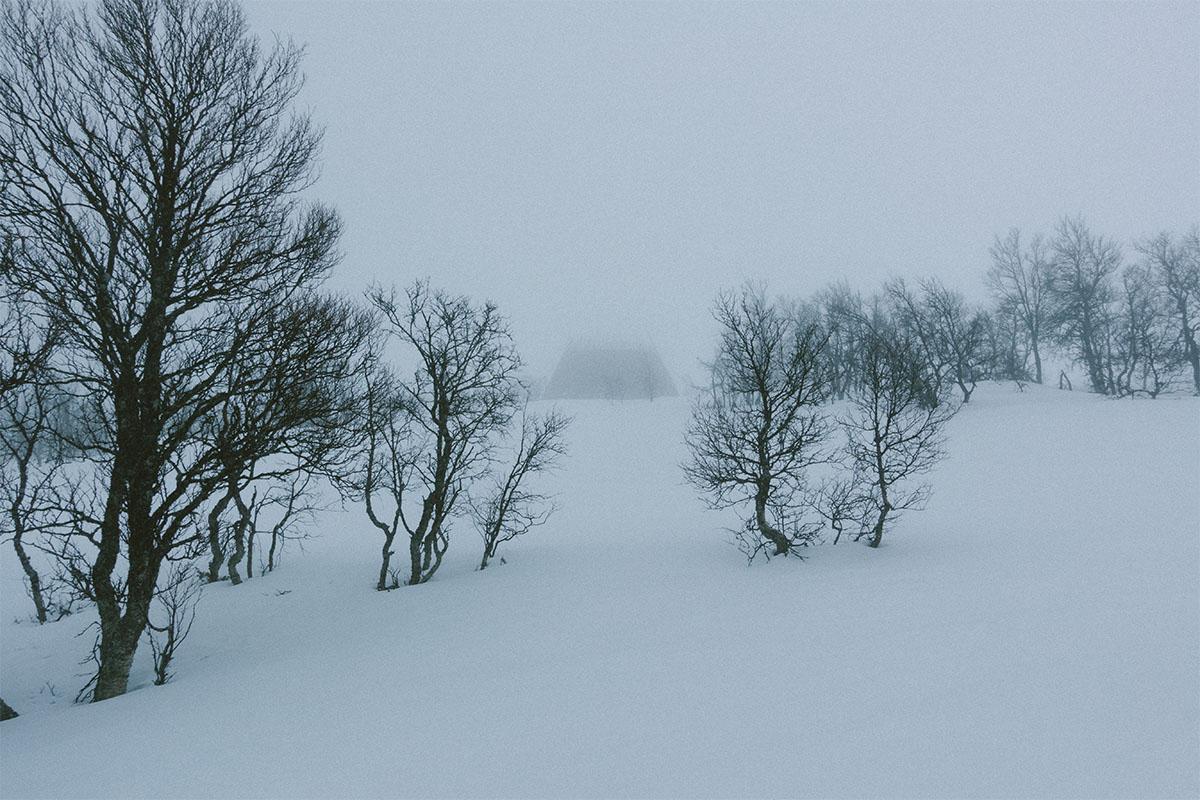 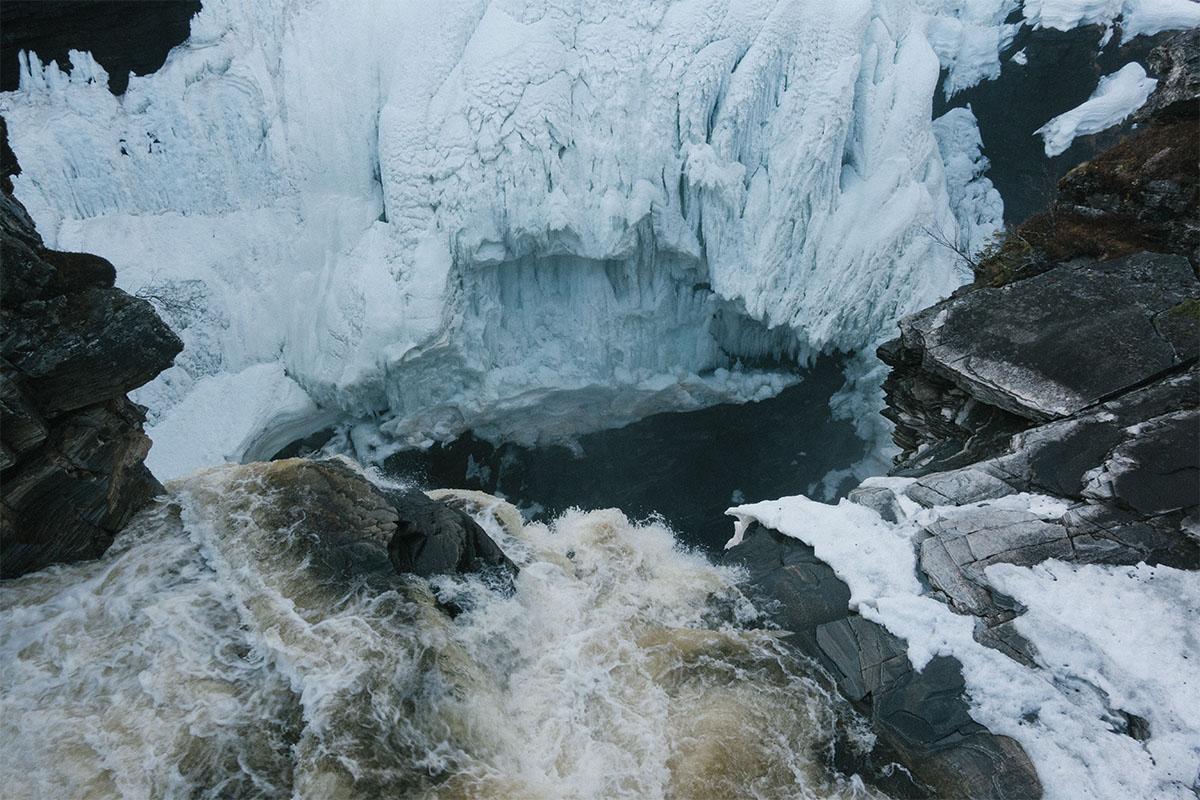 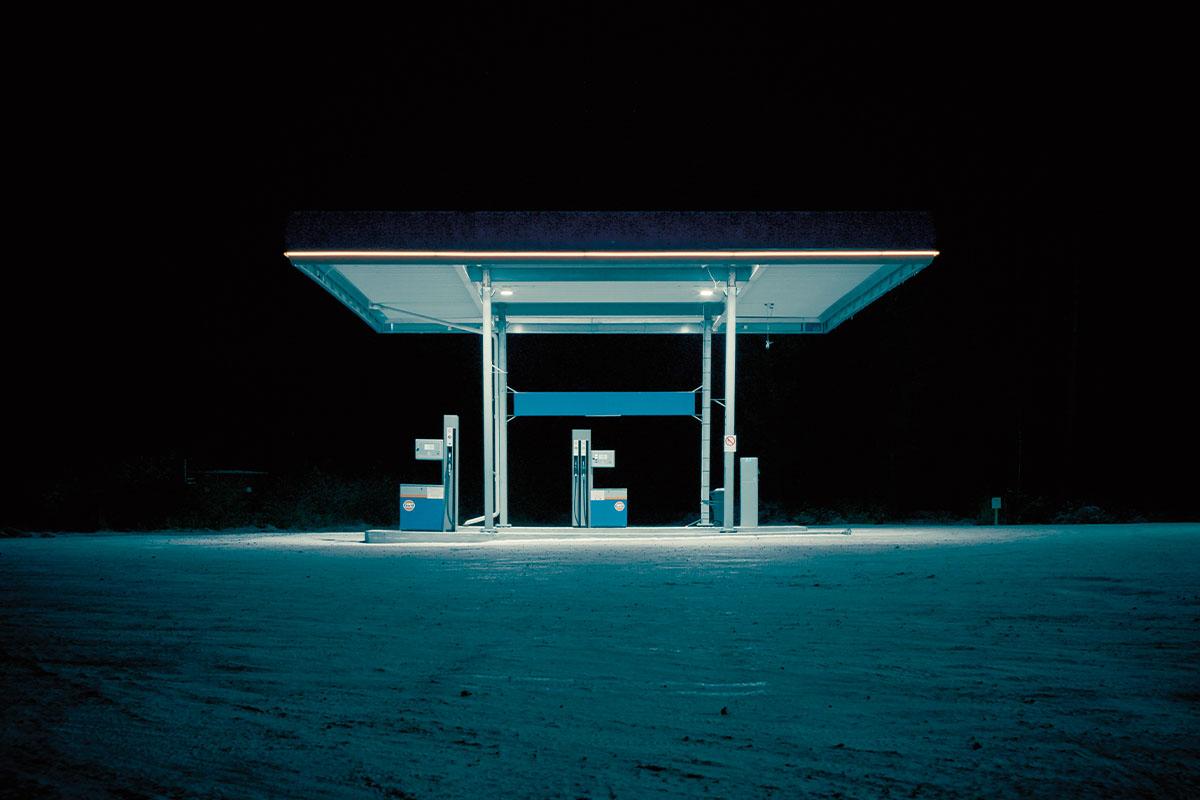