Mikko Ryhänen is a friend, skateboarder, photographer, father, husband, and most of all, a good human. Mikko has been shooting our campaign images for the past three years, and it was about time we caught up with him. Enjoy.

The road that led here

I grew up in Espoo, just outside of Helsinki. Skating in the summer, skiing, and snowboarding in the winter.

Skating was what really had me, so I ended up skating in the wintertime as well. We skated where ever we could find ground that hadn’t been covered in snow or ice. There were hardly any indoor skateparks in the nineties, so this included a lot of trespassing into indoor parking facilities and other similar places that we could find. In the summertime, we were on an endless exploration of the city, always trying to find new things to skate.

In a way, that was also one of my initial gateways to photography. Having to explore and discover new places to skate shaped how I observed my surroundings a lot back then. In fact, it probably created this ‘viewfinder sense’ early on, which the world was perceived through. I feel that the same kind of raw passion I had for skateboarding, translated towards photography and other things that I’ve later on discovered in life.

Also, the music that I discovered through skating was a significant influence on everything as well, and I feel it shaped my view of the world a lot. A raw underground vibe that was prominent in 90s punk, hip hop, and indie rock, as well as in skateboarding.

I feel there’s been a clear link for me between music, skateboarding, and photography. They’ve all been elements of discovery in a way.

I’ve always been super curious and the most exciting thing for me, still to this day, is discovering and exploring new worlds and new kinds of realities that exist in different cultures. And by cultures in this context, I’m referring to different subcultural practices like skateboarding or photography.

Lately, I’ve found similar moments of discovery and possibilities of exploration in gravel riding, mountain biking, ski mountaineering, and freeriding. And through freeriding, I quite recently rediscovered snowboarding after many years.

There’s a lot of the same kind of exploration of the unknown when roaming the backcountry, the forest, or the tiniest gravel roads trying to find ridable terrain. Always on the lookout and trying to see what’s behind the corner.

It was definitely skateboarding that lead me into photography eventually. It was the magazines, the films, and the whole language that the skate culture had developed for itself that just felt right, and you just wanted to be part of that too. Photography was definitely something that I felt super fascinated by, and like skateboarding, it seemed to allow the same DIY mentality.

My initial entry into the visual world was through filming and editing, which I was mostly doing in the early days. There might still be a couple of skate films somewhere in the archive that we managed to put together with a group of friends.

At some point later on, I started to carry a film camera with me and document me and my friends skating and hanging out.

That almost by accident developed into shooting some lookbooks for skate brands like Control, which later turned into fashion photography for magazines and eventually for brands like Marimekko.

As curiosity has always been the main driver for me, I soon started to discover a world of another kind of design. Then, that somewhat organically started to merge in with my work and developed it further into something that someone could call a career in professional photography.

In a way working with Makia has brought me closer to where it all started with skateboarding and shooting the lookbooks with a group of friends.

Like I said, the image needs to feel real to me. I need to have a contact point with it, so I can relate to it.

This is also how I approach creating images. I try and re-enact the emotions myself when I’m capturing them for the image at hand. You can’t really direct a person in front of the camera unless you understand the emotion that you’d like them to convey.

Tools of the trade

Camera’s are mostly tools for me. I don’t really want to tip the scale too much over to the technical side vs. the emotional & intuitional side.

Obviously, it matters which camera you have, but for me, most important has always been what you do with the camera.

I’m not sure if I have any real tips on shooting clothes. Mostly I just strive to find the best angle or composition that pleases my eye. Developing that eye takes time and experience. It also has a lot to do with listening to other people’s opinions as well. Designers, stylists, and the people who create the garments are in a key role here. So listen, absorb and integrate that experience into your personal view on what looks good. 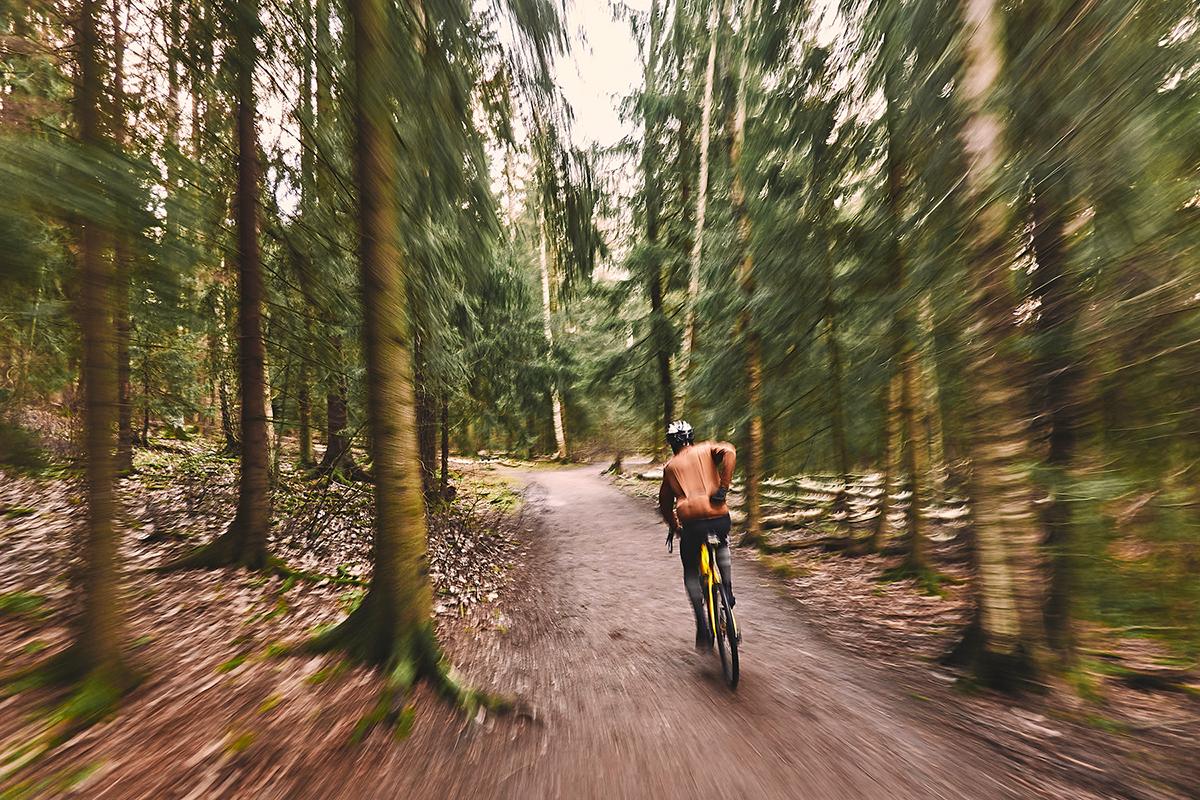 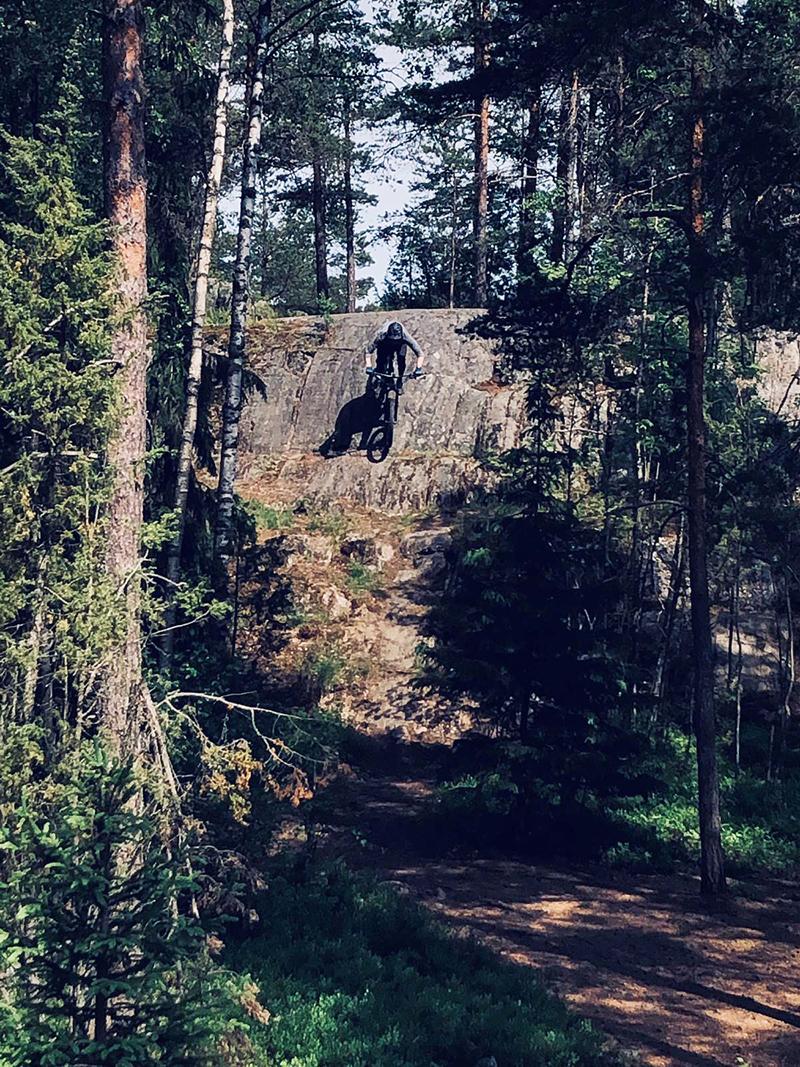 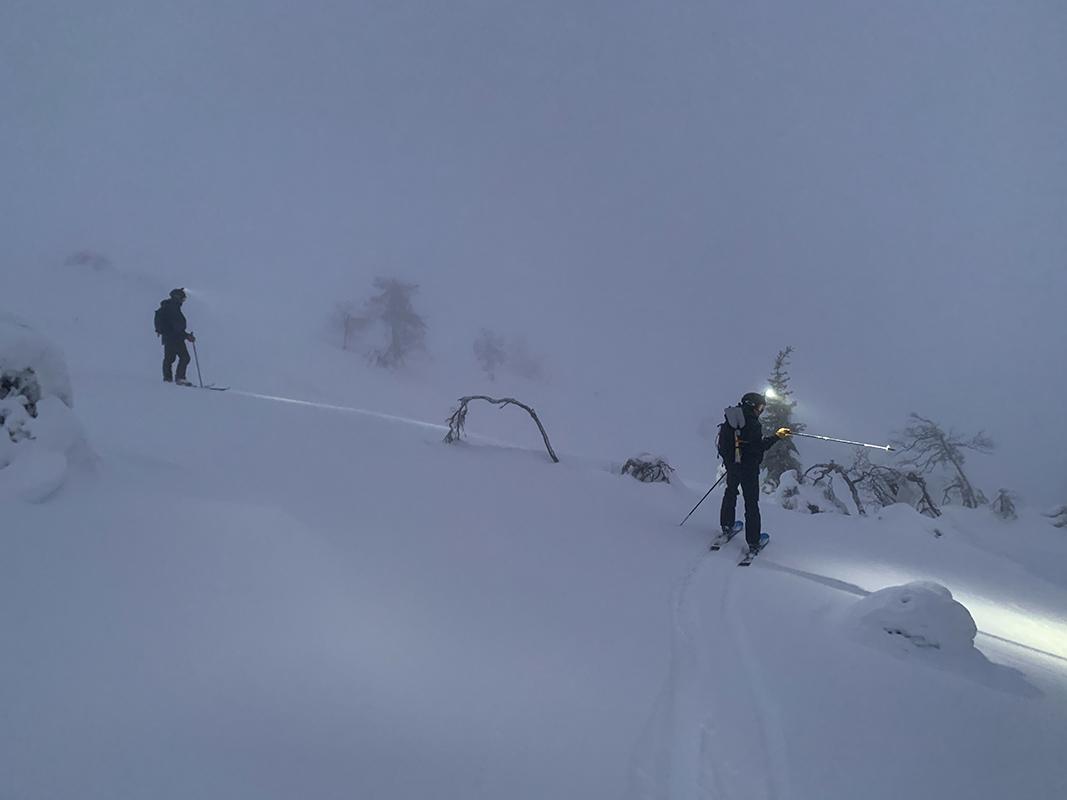 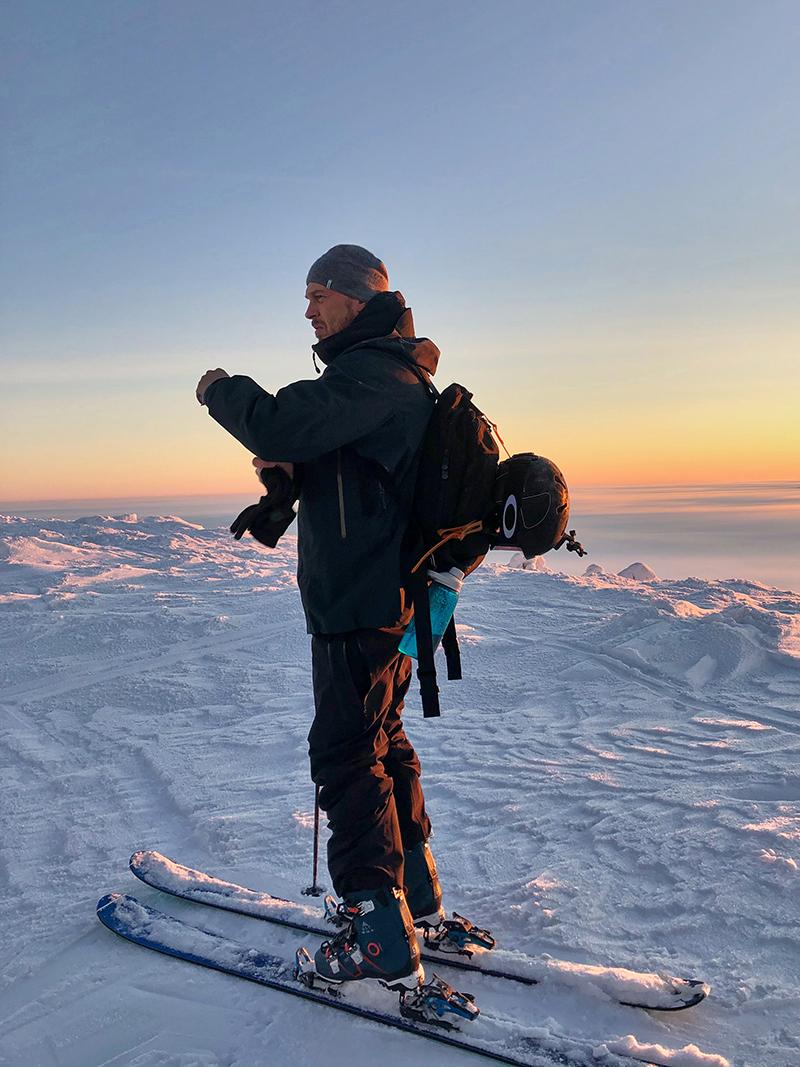 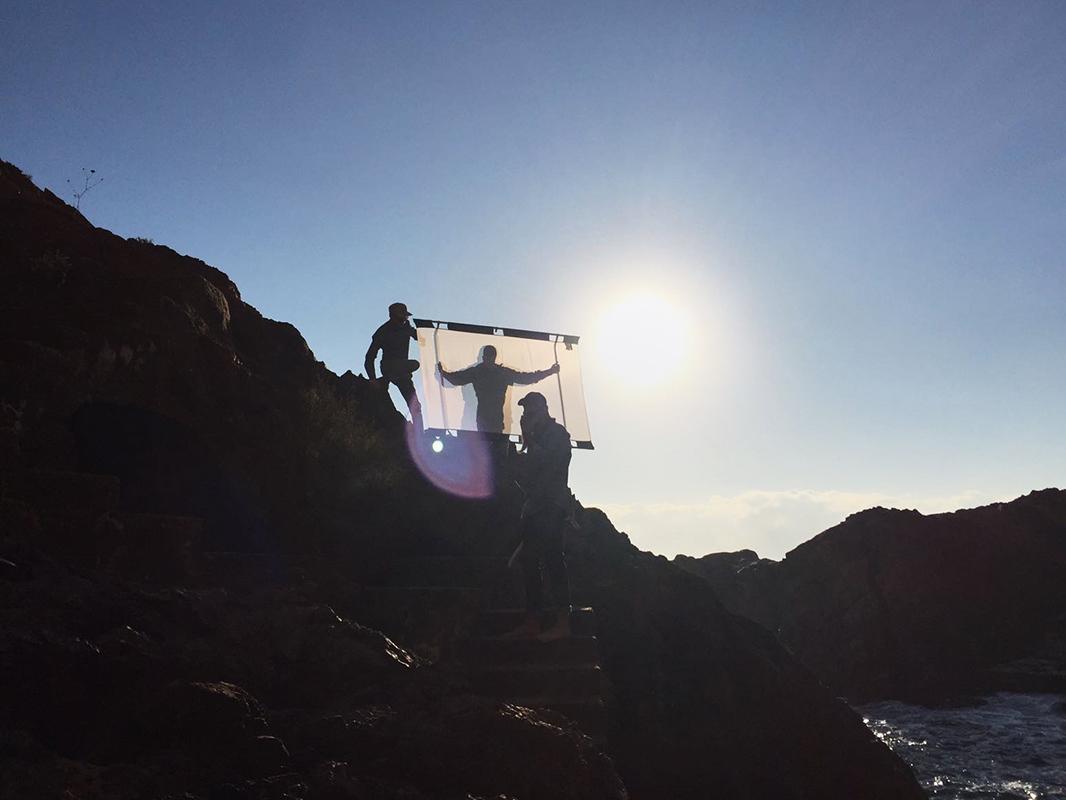 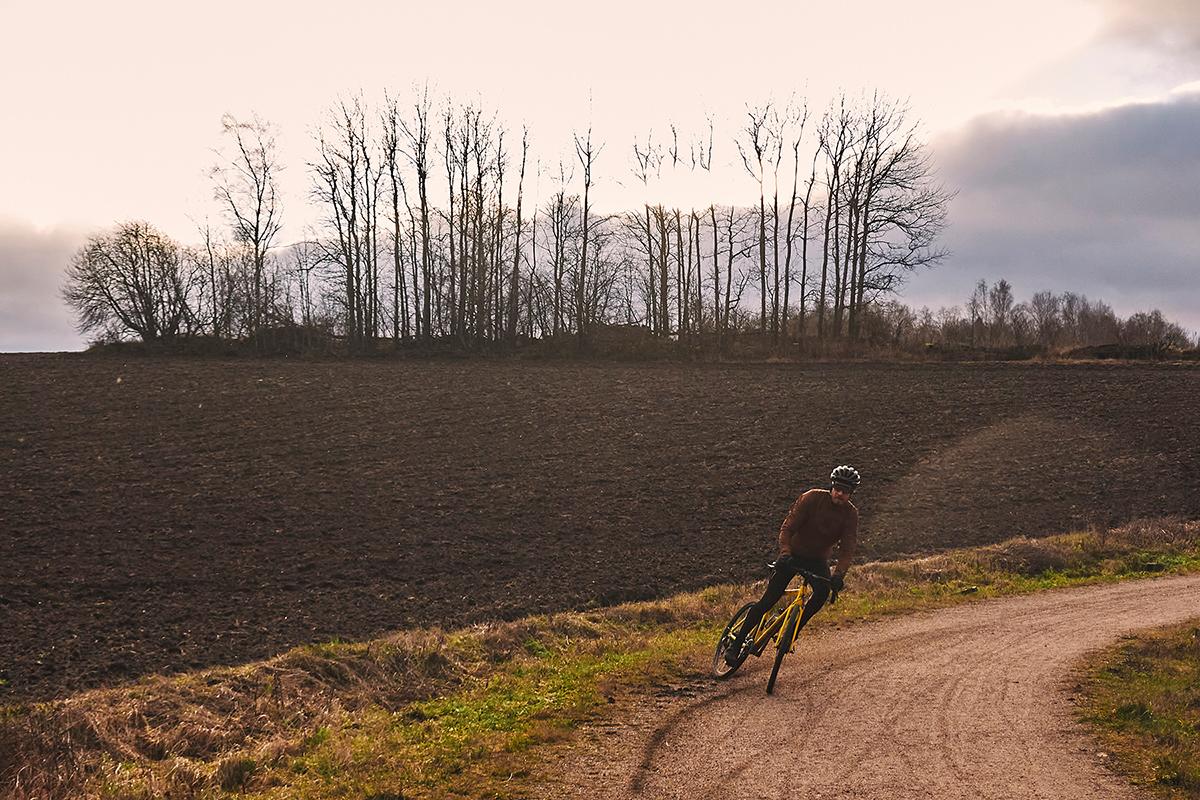 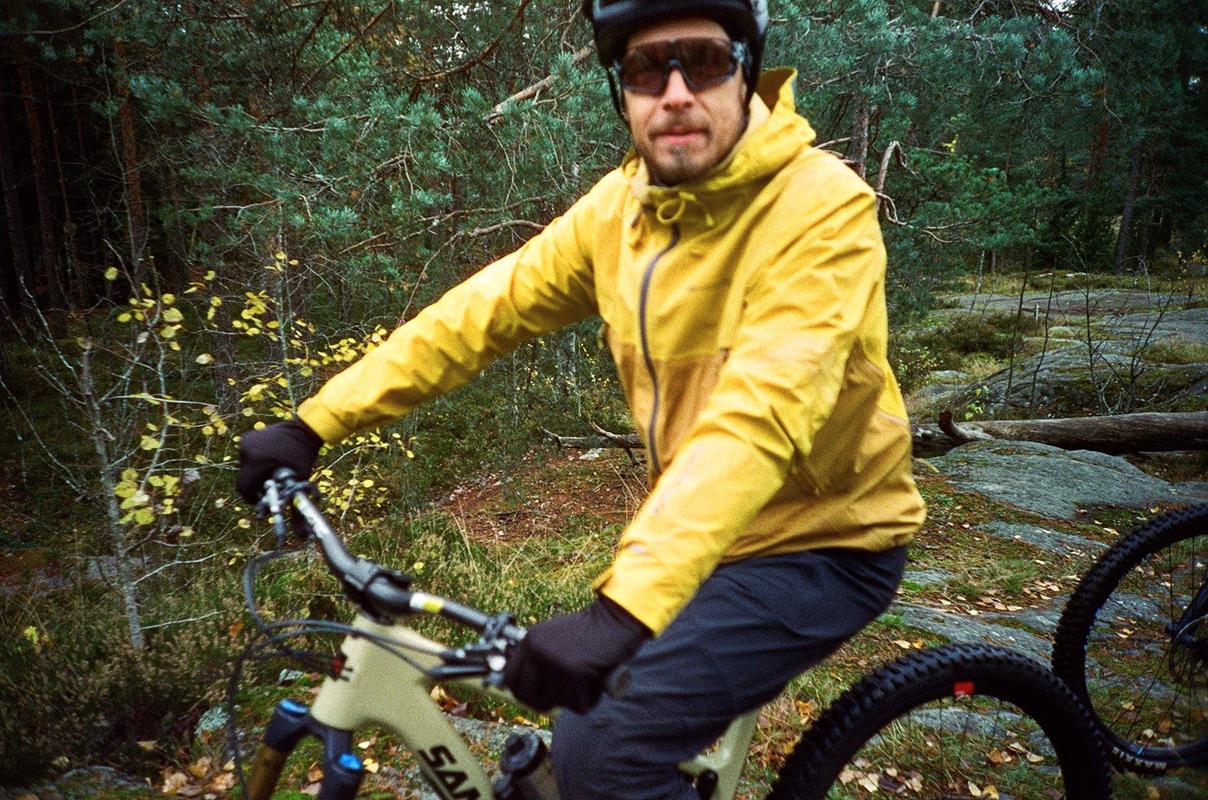