Free shipping on all orders.
Get a free unisex Merino Cap (black) when buying a jacket (value 189€ or over). The offer is valid until October 9th.
Cart (0)

Tell us about yourself in short.

My name is Joonas Jansson. I’m an illustrator/designer/art director/artist/ creative/whatever. Currently I’m residing in Helsinki, where I run my own oneman studio focusing on graphic design and illustration. I also work in a creative agency as an art director.

What led you towards your career path?

I feel that my past hobbies skateboarding and snowboarding brought me where I’m at right now. I think many people in graphic design and visual arts come from the skate- & snowboarding world, where board graphics, stickers, printed t-shirts, magazines, photography and video parts are big part of the game. My career path started on 5th grade when we were young skate rats soaking in all the visual culture that surrounded the scene back then. We were printing our own stickers and designing our own xerox zines. At the end of every summer we edited a short video out of all the skateboarding stuff we had filmed during that year. Same thing with snowboarding at the end of every winter season. I was usually the one who made all the graphics and logos for those videos. When choosing a place to study at, I had to pick between photography, videography or graphic design. I thought that graphic design was the path that allowed most versatile ways of working in creative industries. So that was the direction I chose and now I’m here.

Tell us about your art.

Whether personal or commercial work, I at least try to come up with work that I can proudly stand behind visually and conceptually. I always try to make work I would also personally wear or hang on the wall or at least notice. Sometimes this ideology works out better than other times, but that’s at least something I found out to be a good guideline when aim is to do good work. Using computers to create have consumed way too much of my time lately, so whenever I can I try to create something by hand. Whether it’s sketching or painting or building real-life executions of illustrated pieces that are then photographed and brought back to digital world, working by hand gives the work a certain authenticity and character that would be hard to achieve when solely working digitally.

How would you describe your style?

This might be a bit lame answer, but I think that my style is pretty adaptive and that’s why it’s hard to describe what it exactly is. Earlier in my career I used to stress out about finding very specific and narrow visual language of my own, and then sticking with it for the rest of my life. Nowadays I feel a bit less shackled by all these self-made rules and allow myself to freely try out more random stuff and explore different styles and techniques. One good guideline I try to keep in mind is to always try and hold on to an amateur mindset! Meaning that when you start something new you are usually quite freely exploring and trying out everything you can just to learn. With an amateur mindset you are not really constrained by all the unwritten rules, style restraints and personal maxims. It’s a way to keep your mind open and your work fresh and funky. Maybe someday I’ll develop a style I want to hold on to for the rest of my life, but until then I’ll happily try out lots of different styles and techniques.

How do you dress, what is your relationship to fashion and everyday clothes?

I think my style still mostly echoes my skateboarding days. At times it’s very basic; denim, hoodies, oversized sweaters and relaxed fits mixed in with somewhat stereotypical design world clichés. Sometimes all black everything, sometimes mix and match whatever colors I can find. Lately I’ve noticed that the colour palettes I tend to use on my work have influenced the palette in my wardrobe more and more, and vice versa. I’ve made some very poor fashion choices in the past, so nowadays I’m trying my best to avoid jumping in on any fashion bandwagon that isn’t really meant for me. As a kid I used to say ”fashion over function” which meant freezing through winters with frozen toes, socks soaked to the skin and many sunburn throughout the summer. Nowadays I’m super hyped if I find a good looking pair of gore-tex shoes or a nice raincoat I can wear in the city. I also bought my own sailing boat last summer, so now I’m trying to dress the part to compensate the lack of skill.

I love working with Makia! For any designer, artist or creative person the most rewarding projects are the ones where everyone involved is on top of their own game bringing in what they do best and trust that others will do the same. That’s how I’ve felt working with people from Makia. Super nice people who know what they are doing the best to work with. All in all I think full trust and mutual respect are quite essential things in any creative project. That kind of setting is always the most fertile ground for the projects that are the most fun to work on and usually then also the end result turns out to be quite nice. Big up Makia peeps!

What are your plans for the future?

Hopefully lots of nice projects coming up this year. As corny as it sounds but I really love to work and create and do good stuff with inspiring people! Also keeping fingers crossed that all the craziness that’s been going on lately in world would die down a bit, so we could all get a fresh start for the new Roarin’ 20s! 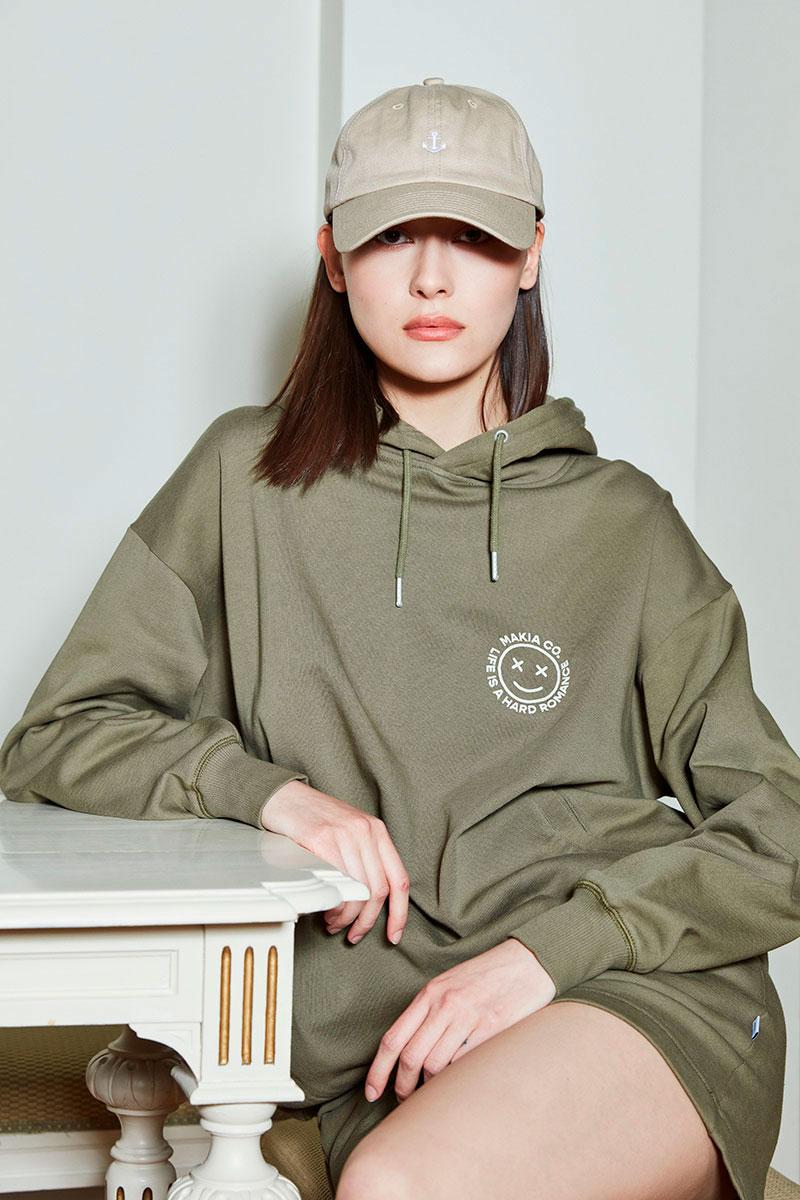 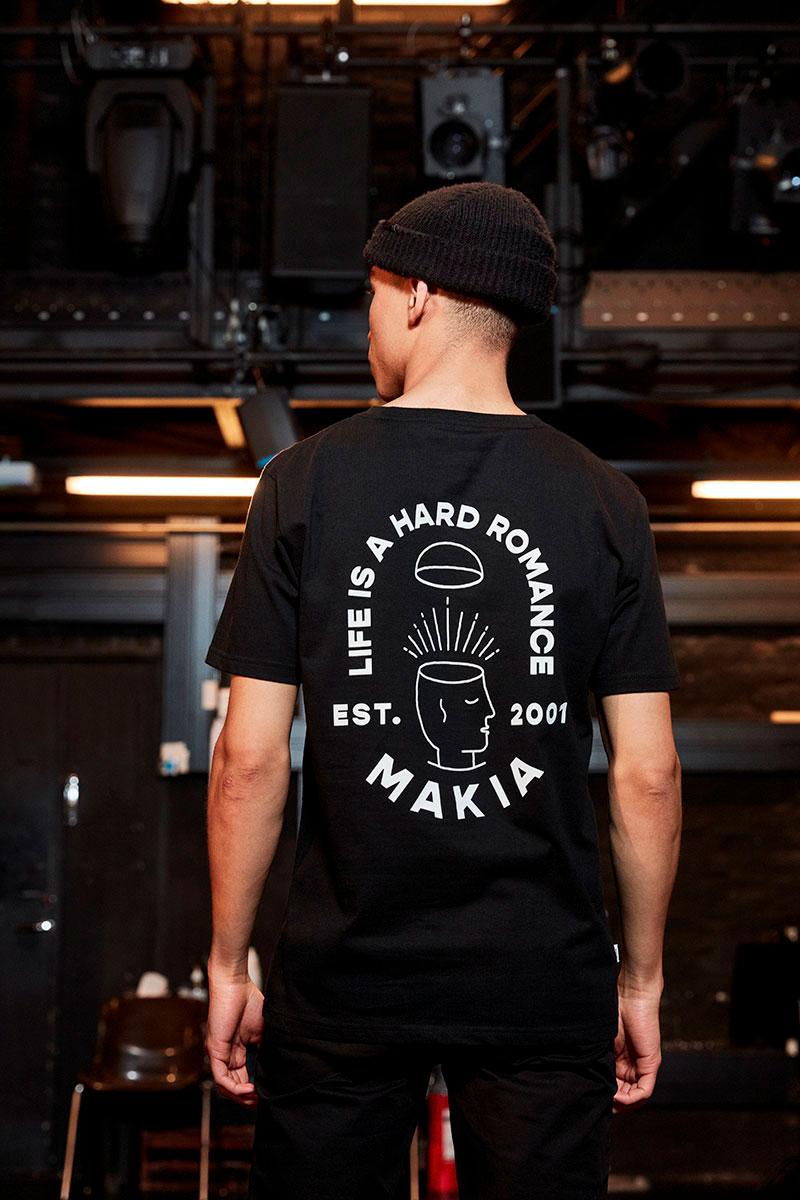 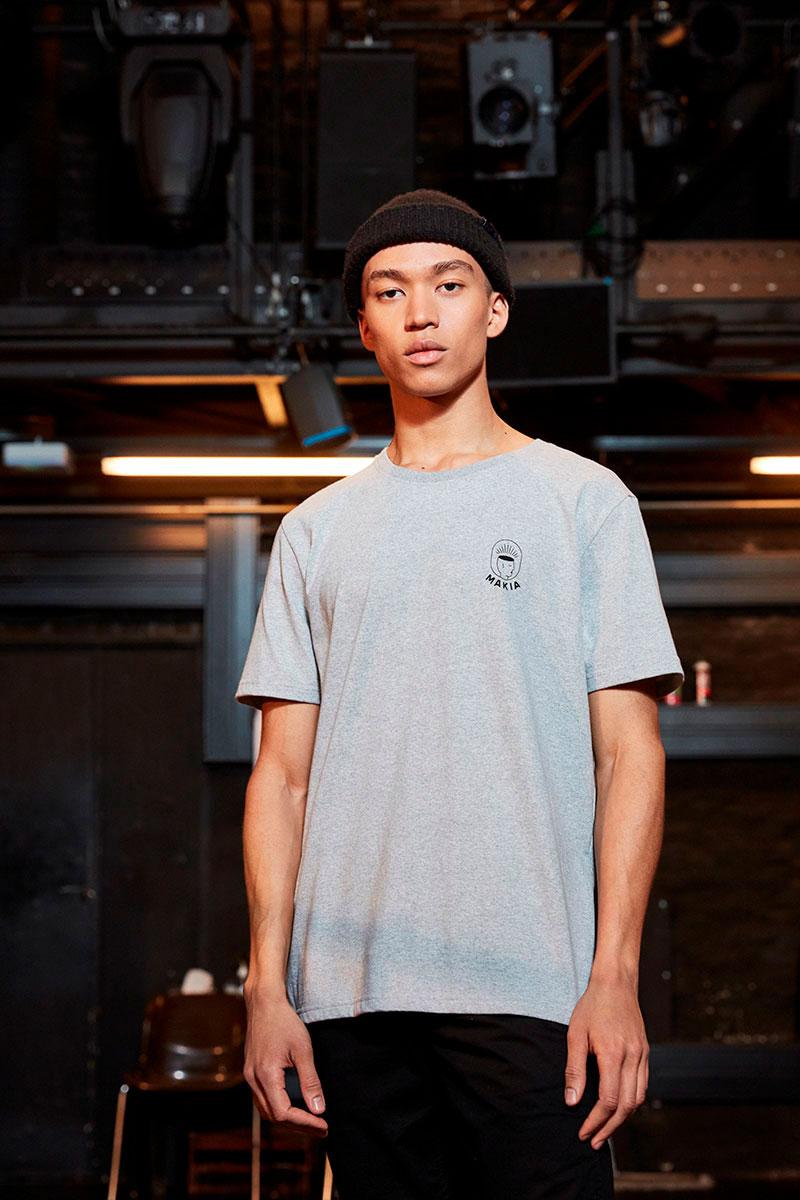 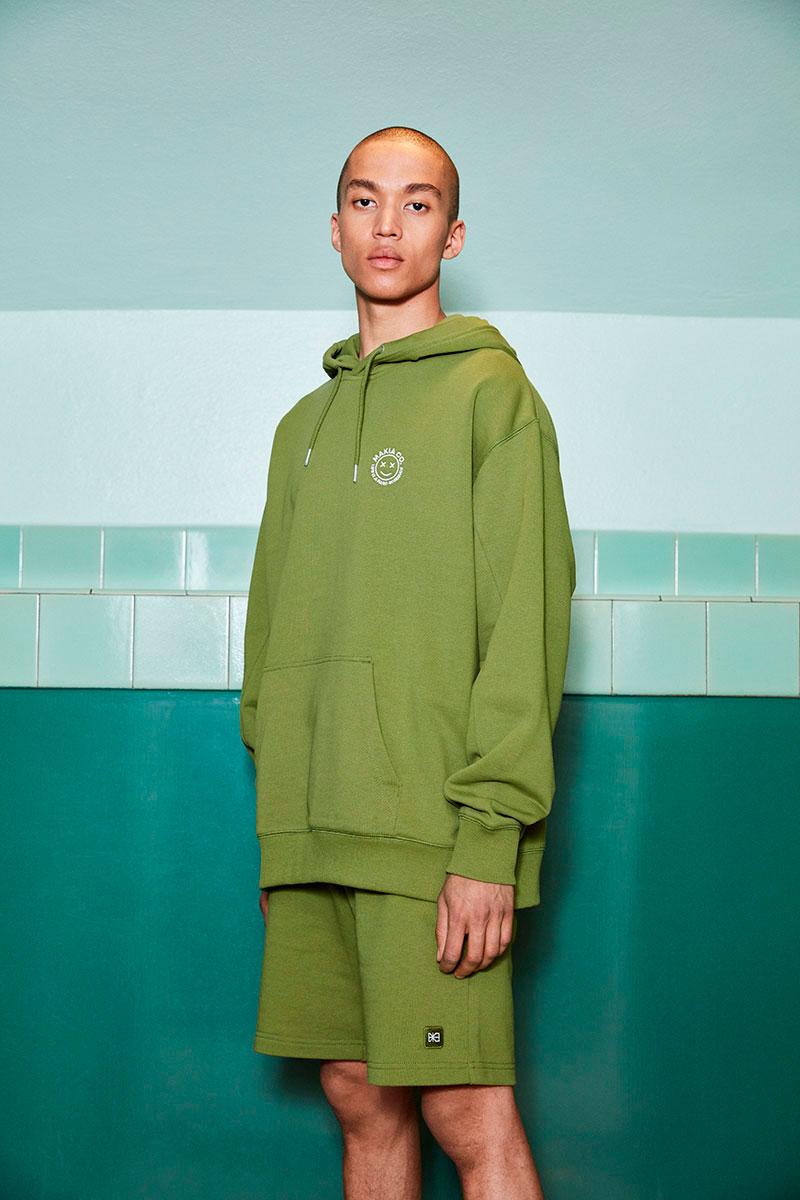 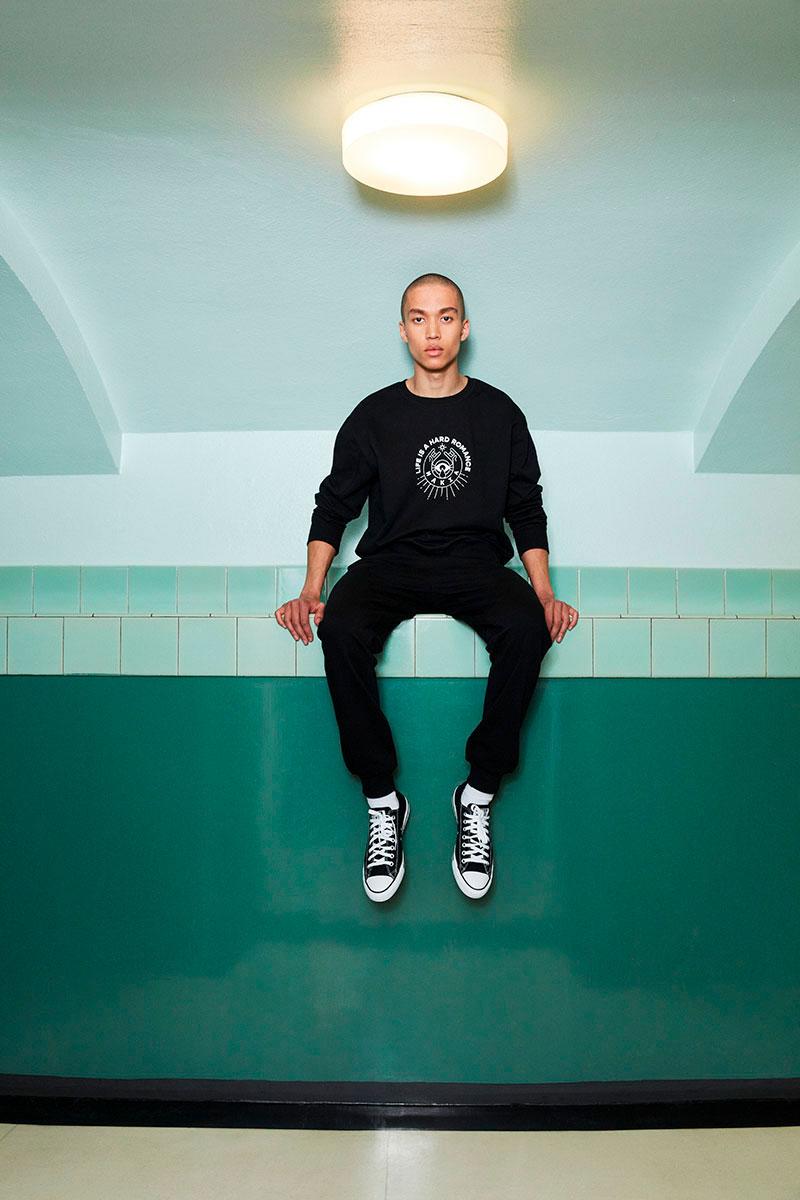 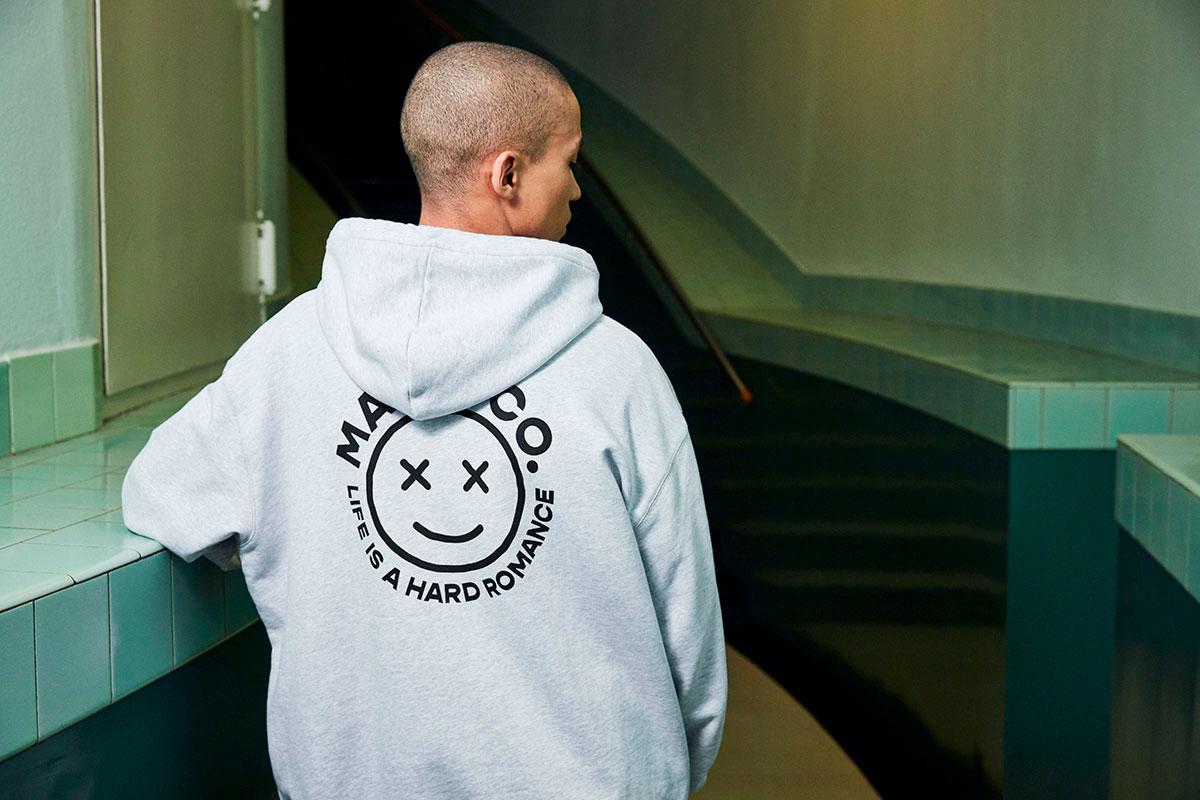 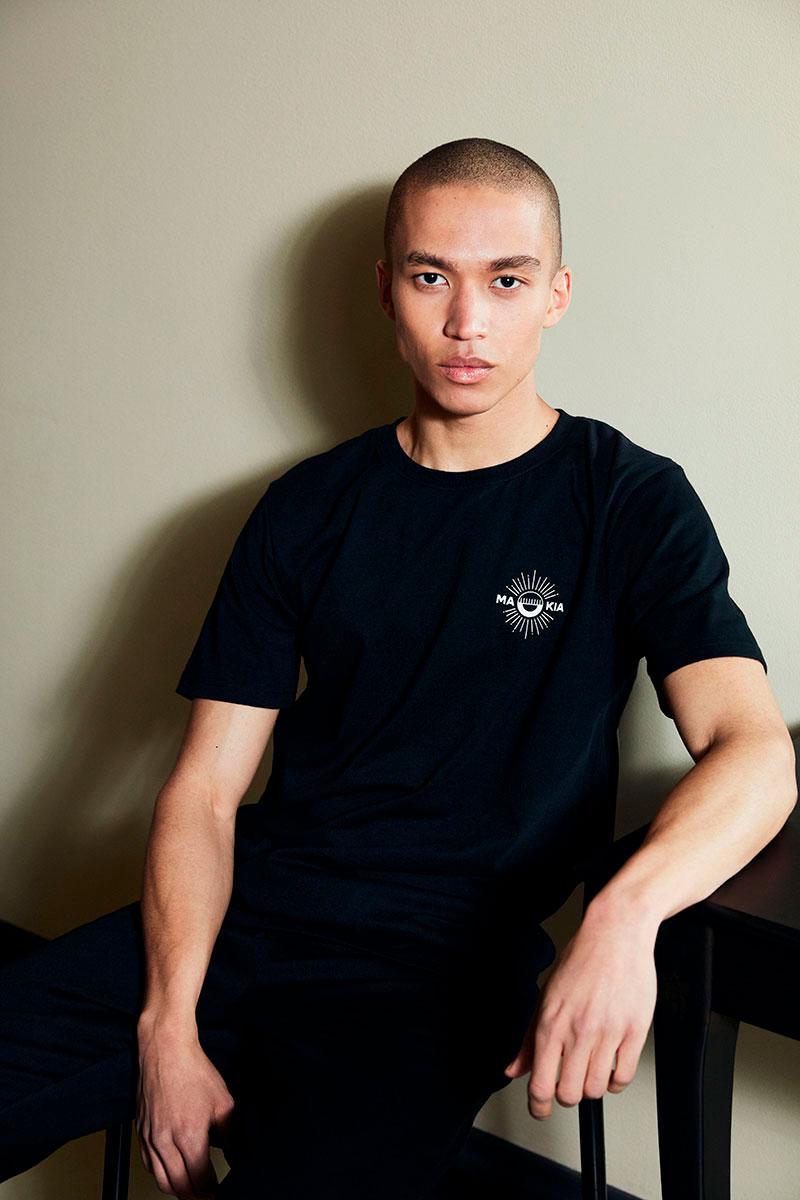