Free shipping on all orders.
Complimentary Harmaja tote bag for all orders over 100 €. Use code: Harmaja
Cart (0)

Antti Rastivo is a friend and a well-known character in the Finnish advertising world.

He has experienced the millennium’s advertising boom and transitioned with, or without it, into the digital era, without losing touch. “Ansse,” as his friends call him, has a humane touch in his photography that passes on to timeless images. As one of his latest works, he shot the campaign for our collaboration with Rapala.

Originally I am from Vuosaari, located in the eastern part of Helsinki. The 90s and my early twenties had a significant impact on my later career. It all started with designing flyers, posters, and album covers. During those years, I was also touring with bands and shooting on film and with mini-DV cams. Later on, along came designing snowboard graphics and prints for t-shirts, etc., the list is long.

Advertising and marketing was, I can say, my whole life for almost twenty years. I gave it my everything and sacrificed my personal life to it, but at the same time, I feel enormous gratitude toward those years and how much I gained; memories, lifetime friends, trophies, unforgettable moments and trips, wealth, and so on. I learned from the best and did a lot of cool stuff. It will all be part of my heritage for the rest of my life.

The corporate world was my education for my career, as it is today, and I can say it was the best school for me. I was learning and working with the most talented people and legends from the field, and that was truly rewarding. Unfortunately, though, My job as a creative director and founder was extremely stressful because of the political nature of my position. I was not always a good boss; I have to say. I have found myself regretting that I wish I had done some things differently on some days. Now, after almost five years of working for myself, I am happier and more content than ever. Even though sometimes, I miss my working days in the corporate world. Back in the days, we were a wolf pack, and now it is just me. Now I have a chance to work globally without any limits. I feel like I have much more opportunities and much more everything. I have amazing clients and good people around me.

Taking photos has always been my passion. I bought my first camera (Lomo, a Russian film camera) around my twenties from Kallio, Helsinki, and it cost me 220 Finnish marks. I started by shooting random moments with people, which is still my passion in photography. After the Lomo, pocket-size digital cameras and mini DV-cams followed. I used them for recording my travels and the band performances. Ever since I bought my first camera, I never left home without it. After establishing our advertising company Sherpa, my career as a photographer started. Suddenly this passion became something I got paid for. My greatest gratitude goes to all the photographers whom I’ve been working with so far during my life. I learned so much from them, and I am forever grateful.

I am blessed when it comes to traveling and seeing different countries. I’ve been shooting in many breathtaking, amazing places. Patagonia as a client, plays a significant role in this case, not to forget fly fisherman and actor Jasper Pääkkönen, who is the ambassador for the brand. With Patagonia and Jasper, I have traveled for the past five years to fly fishing trips in places like Russia, Argentina, Norway, Bolivian Amazon rain forest, Cosmoledo Atoll, and of course Finland. Hanging around with locals while taking photos in the middle of Amazon was a mind-blowing experience. I was also shooting a massive project in Qatar last spring for the Qatar government. That was also a ‘dream come true’ kind of an experience.

I am not a landscape photographer, but I am all in if you add a human to it. A human brings a story to the picture, and that is my true inspiration. I’m always after for a story that happens in the moment and the realness in it. That is also how I came up with the name for my company, Real Rastivo.

Young people learn from older and vice versa. Always try to work with people who are better than you. It pays off later. Try to find your own wolfpack. 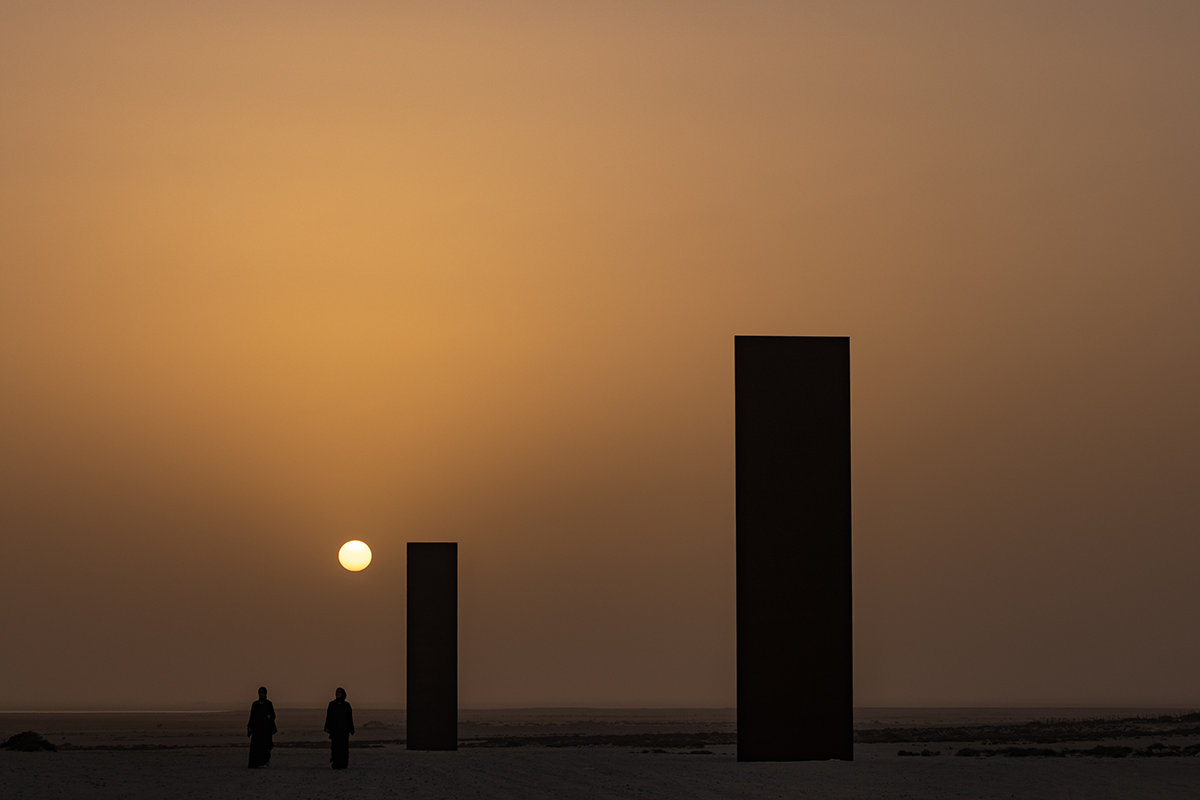 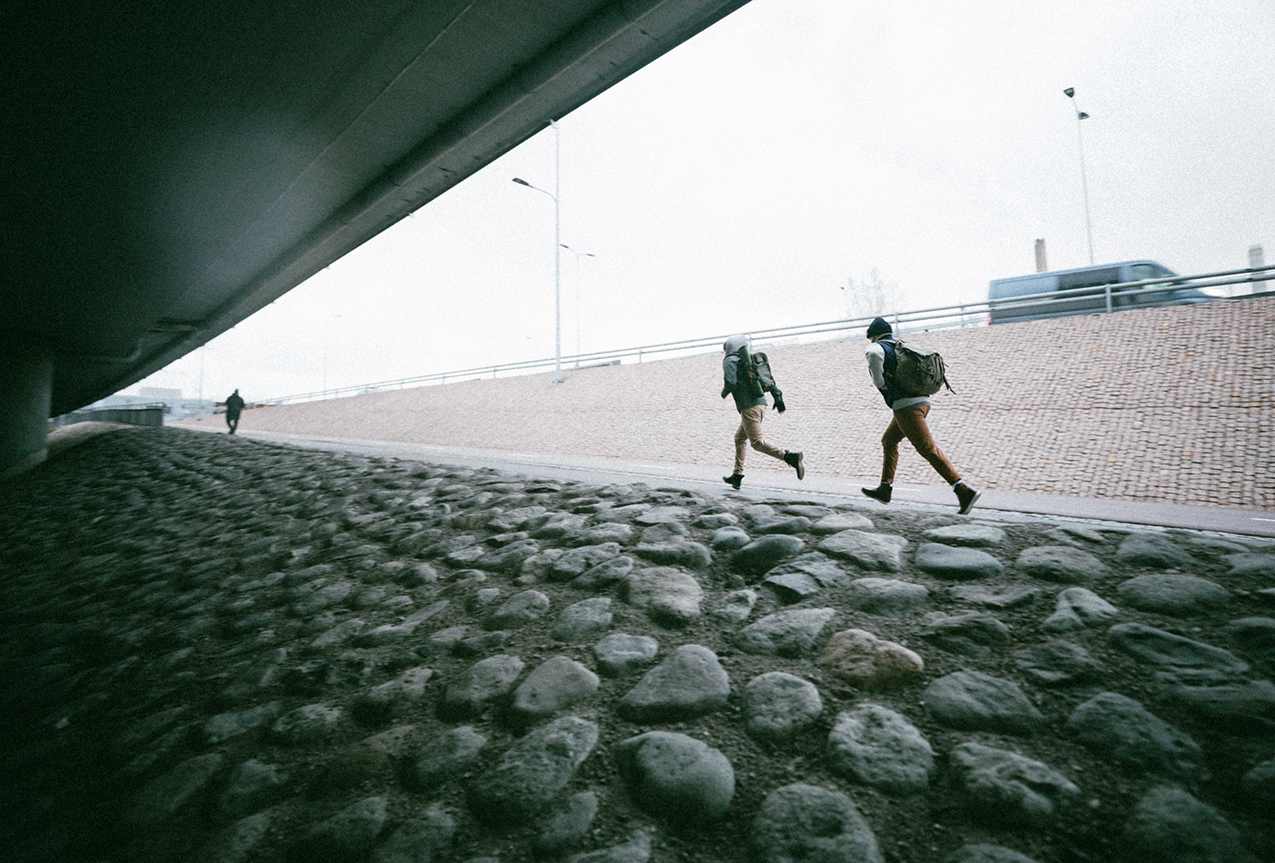 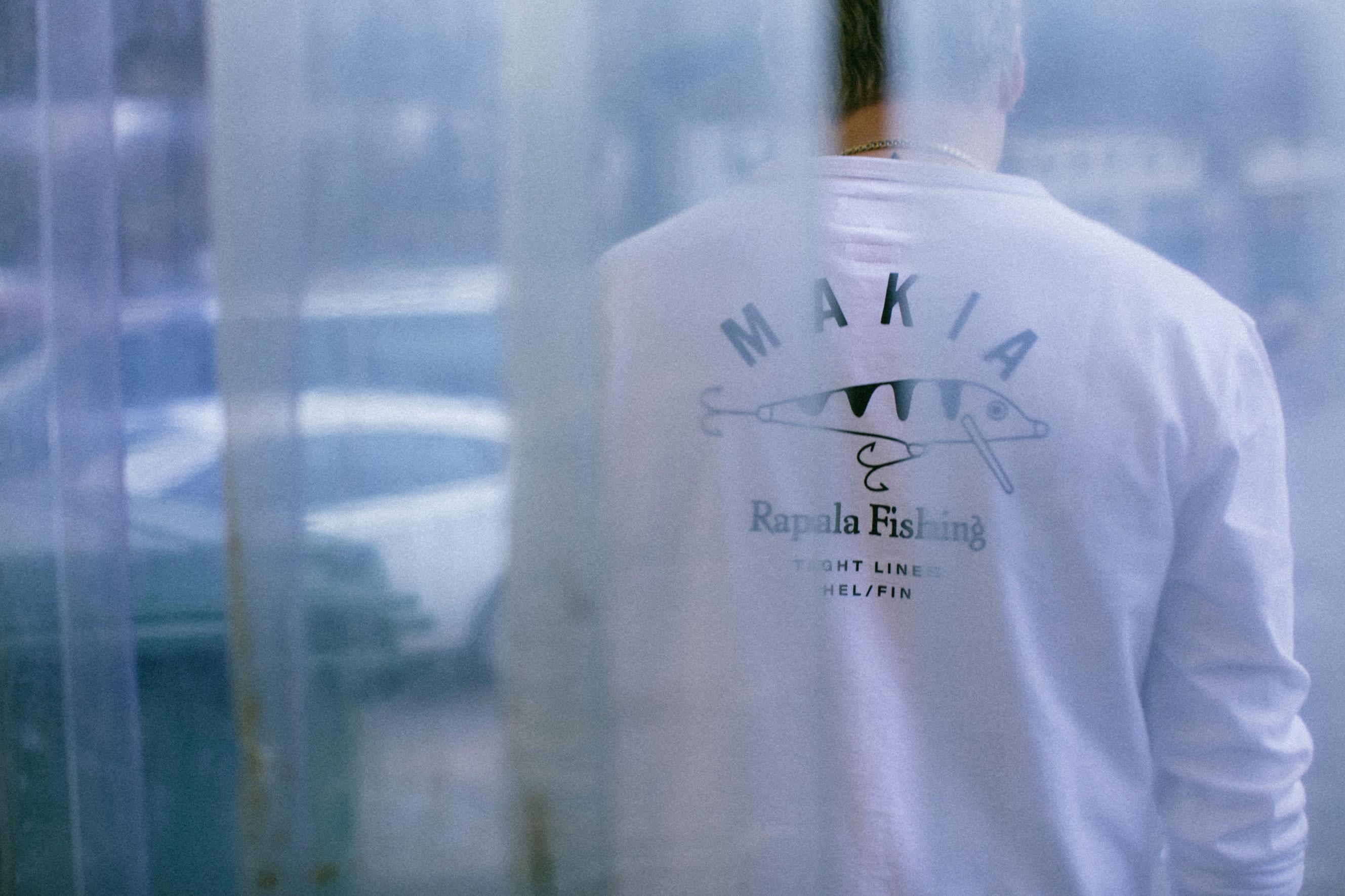 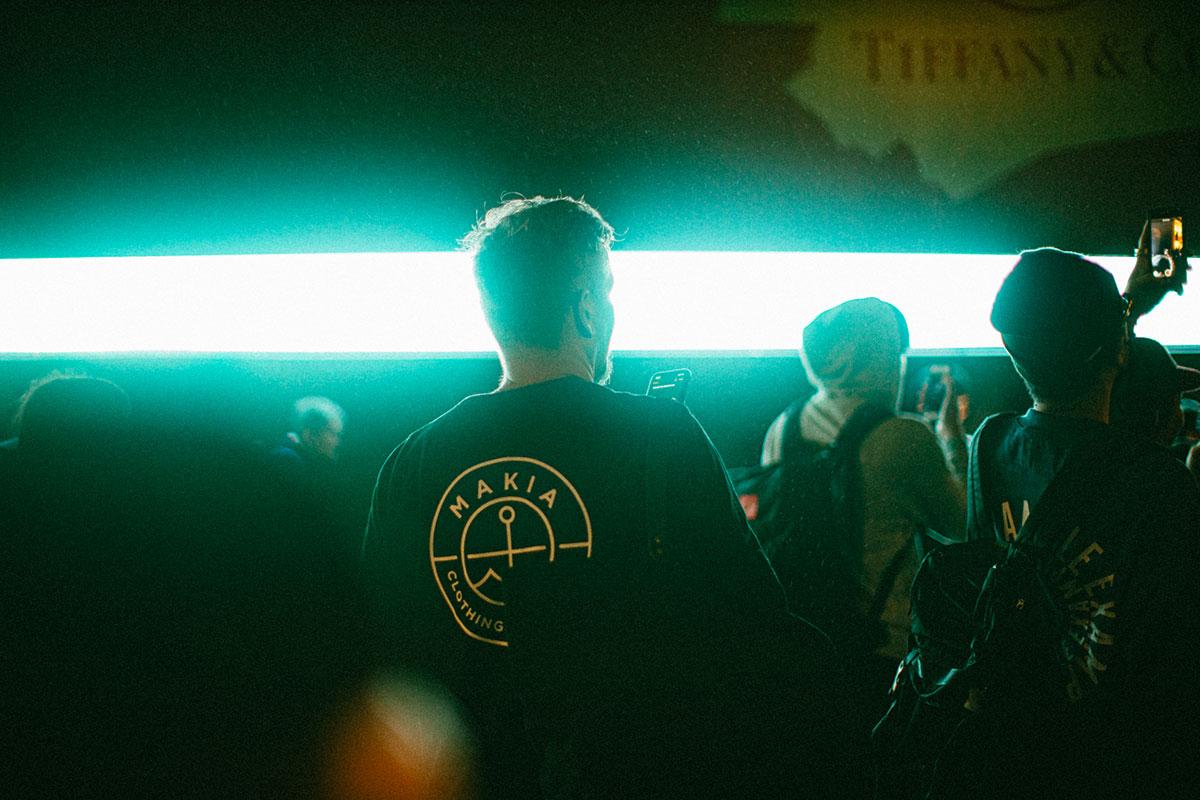 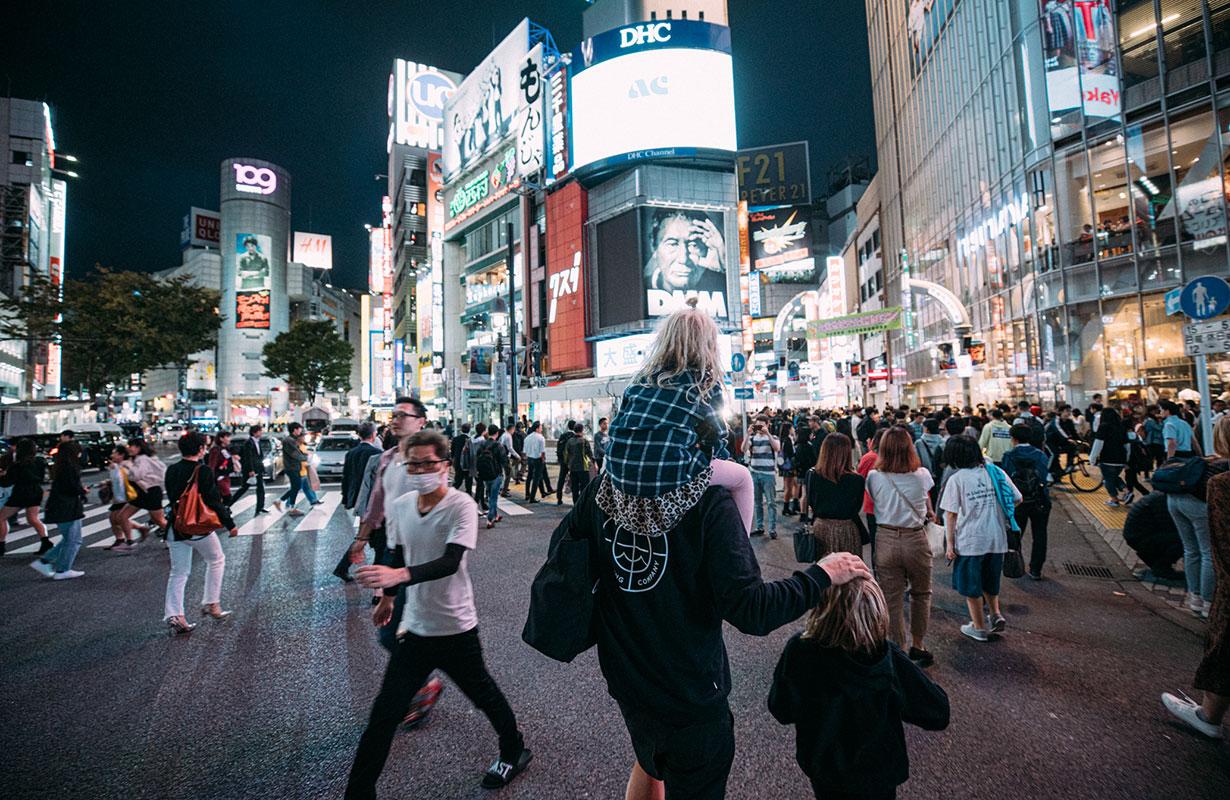 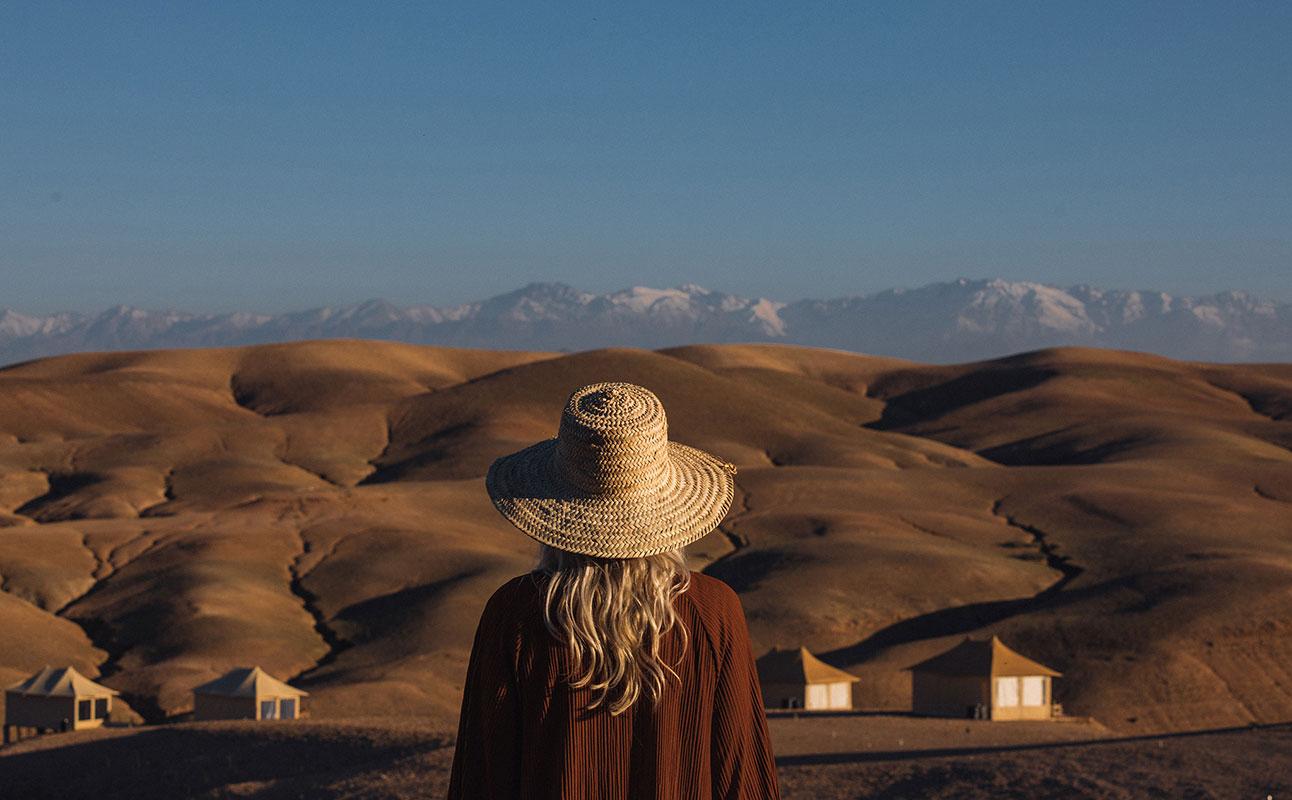 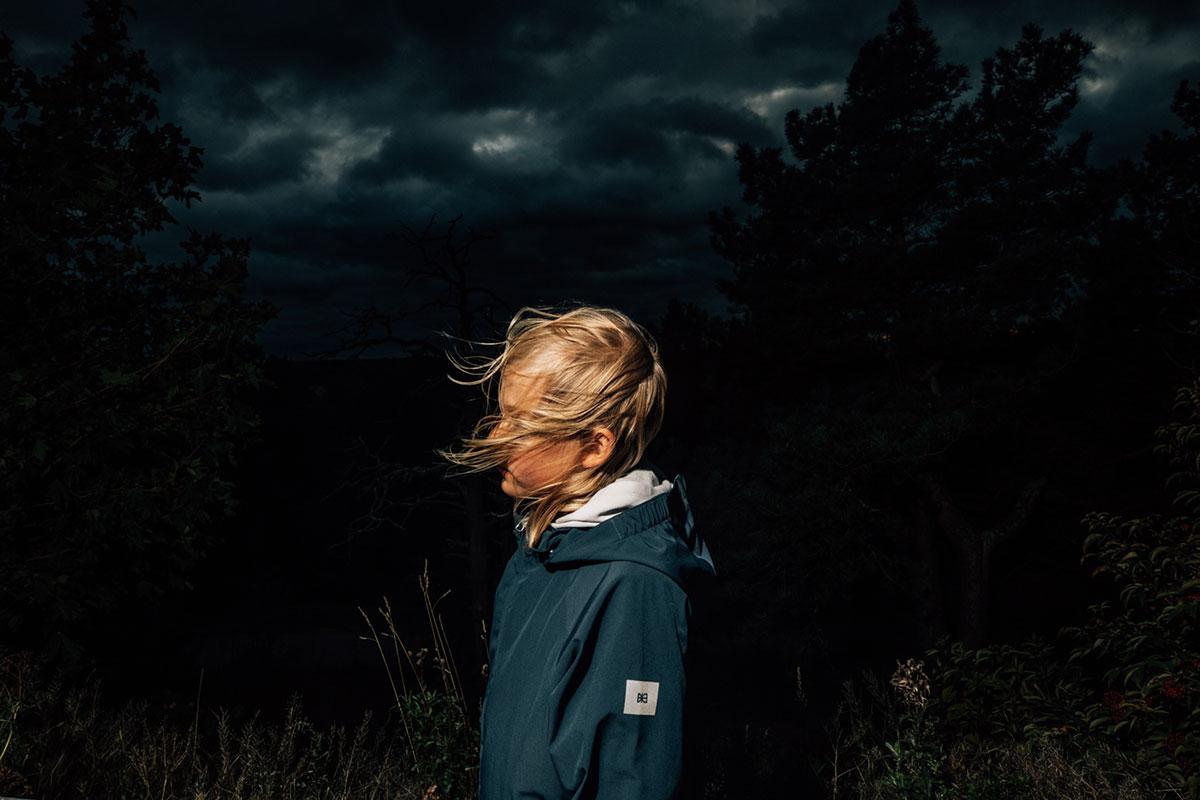 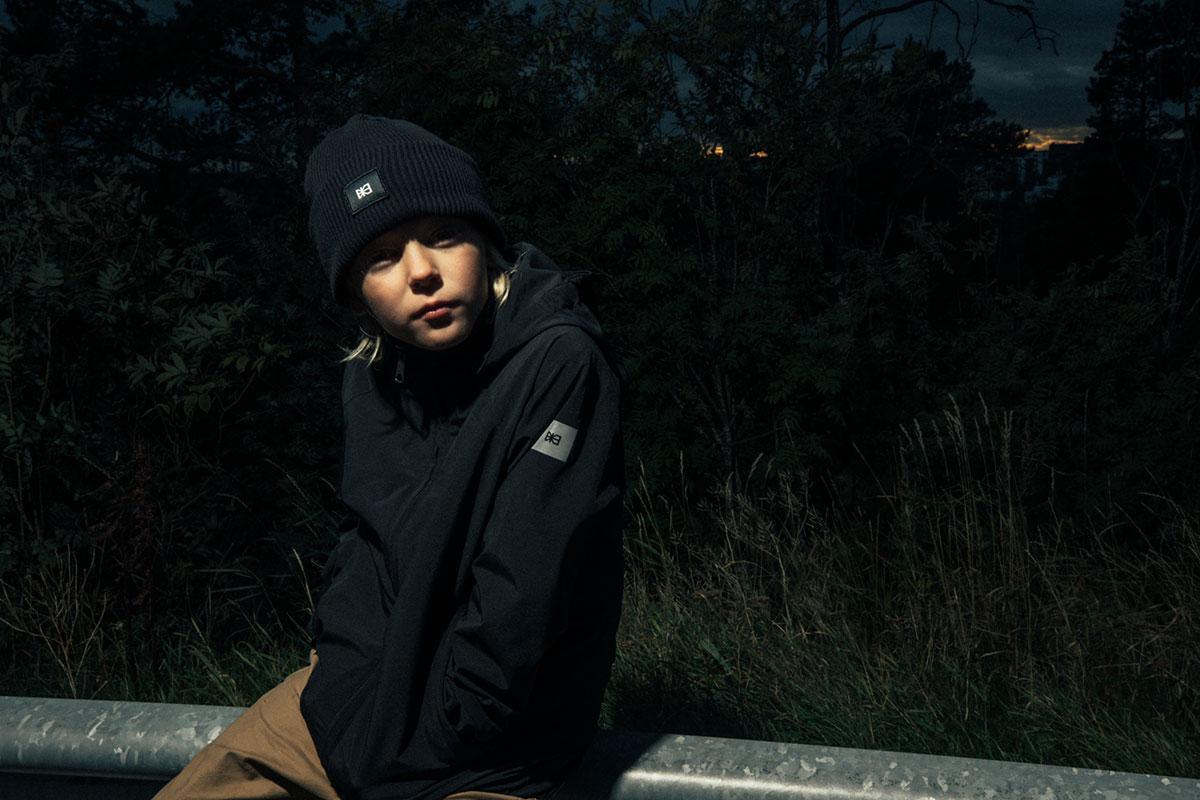 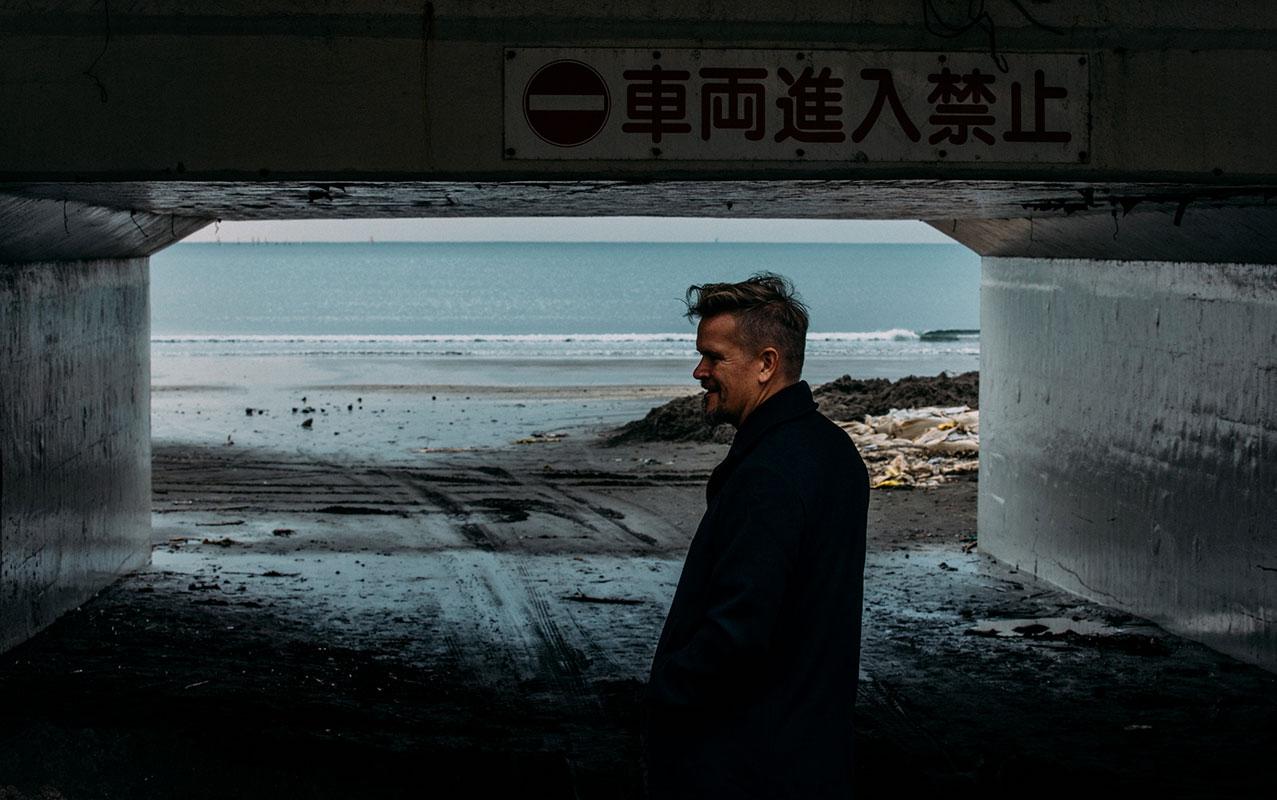 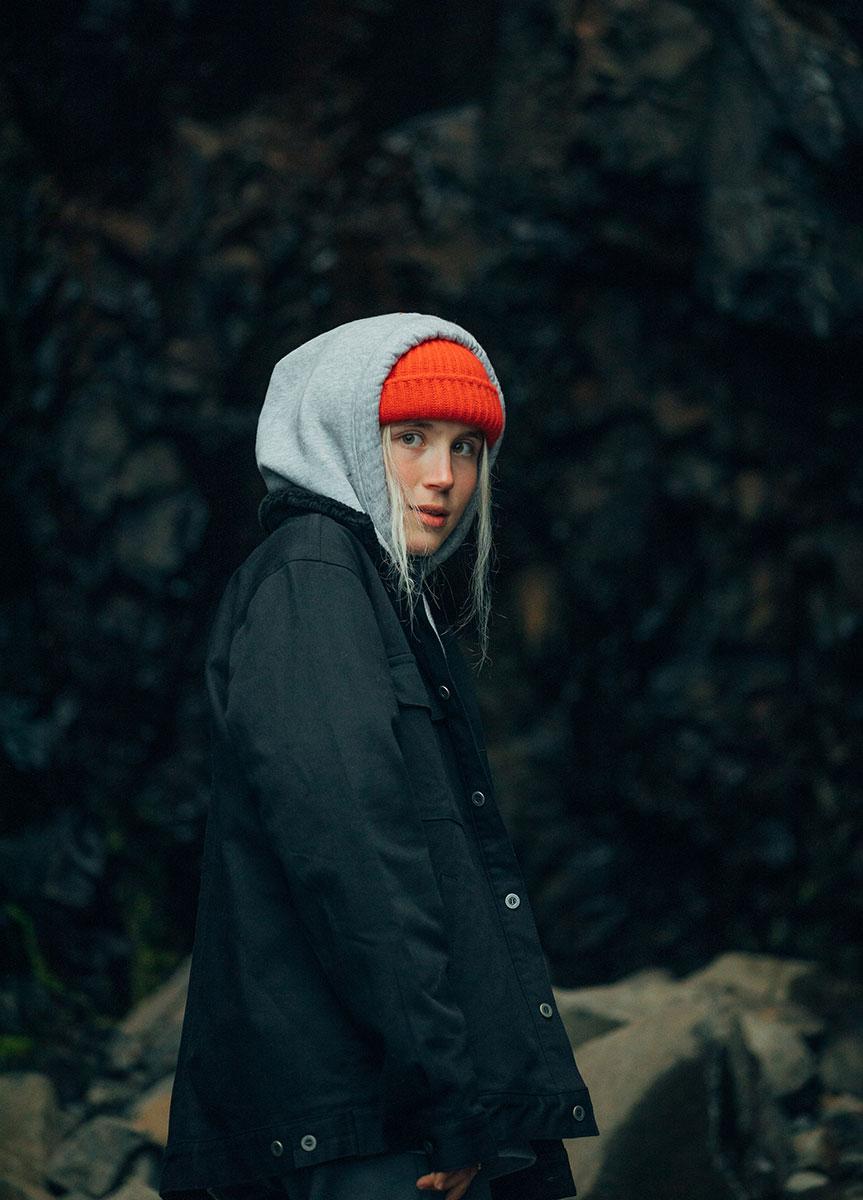 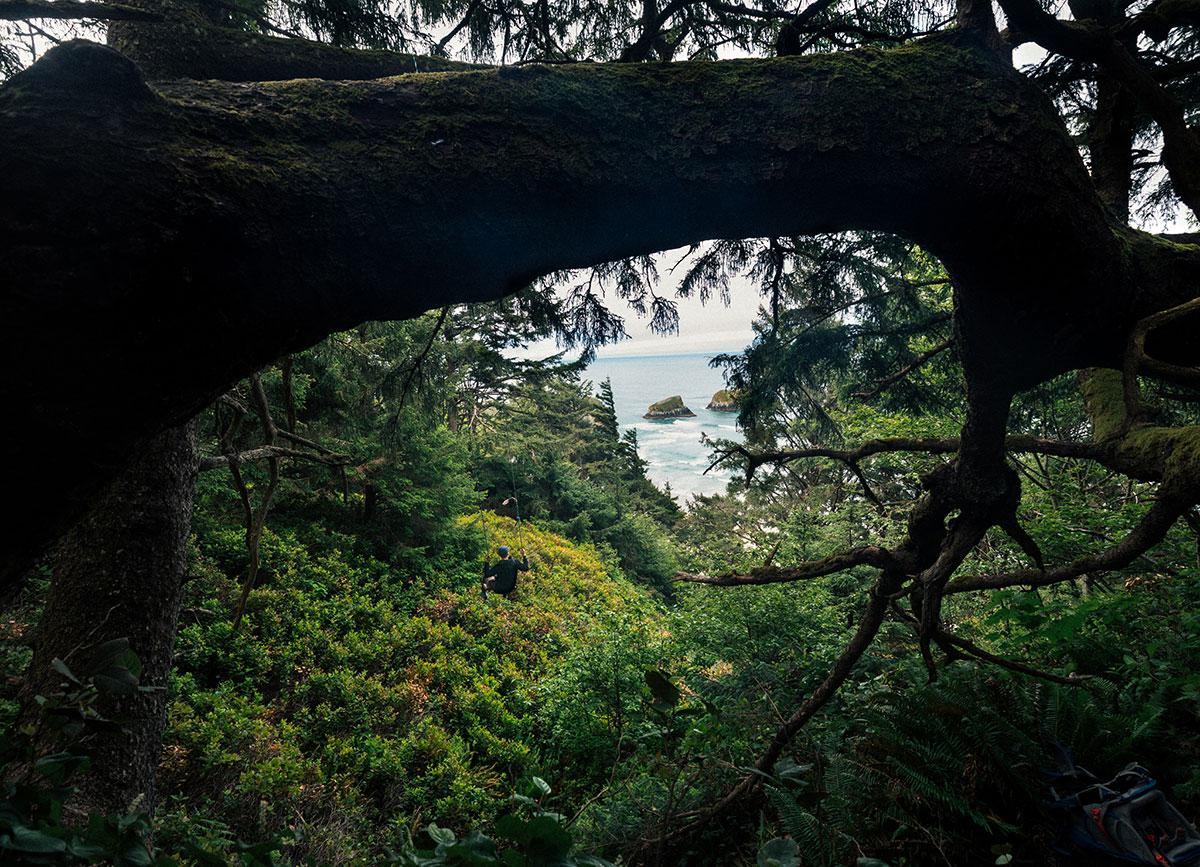 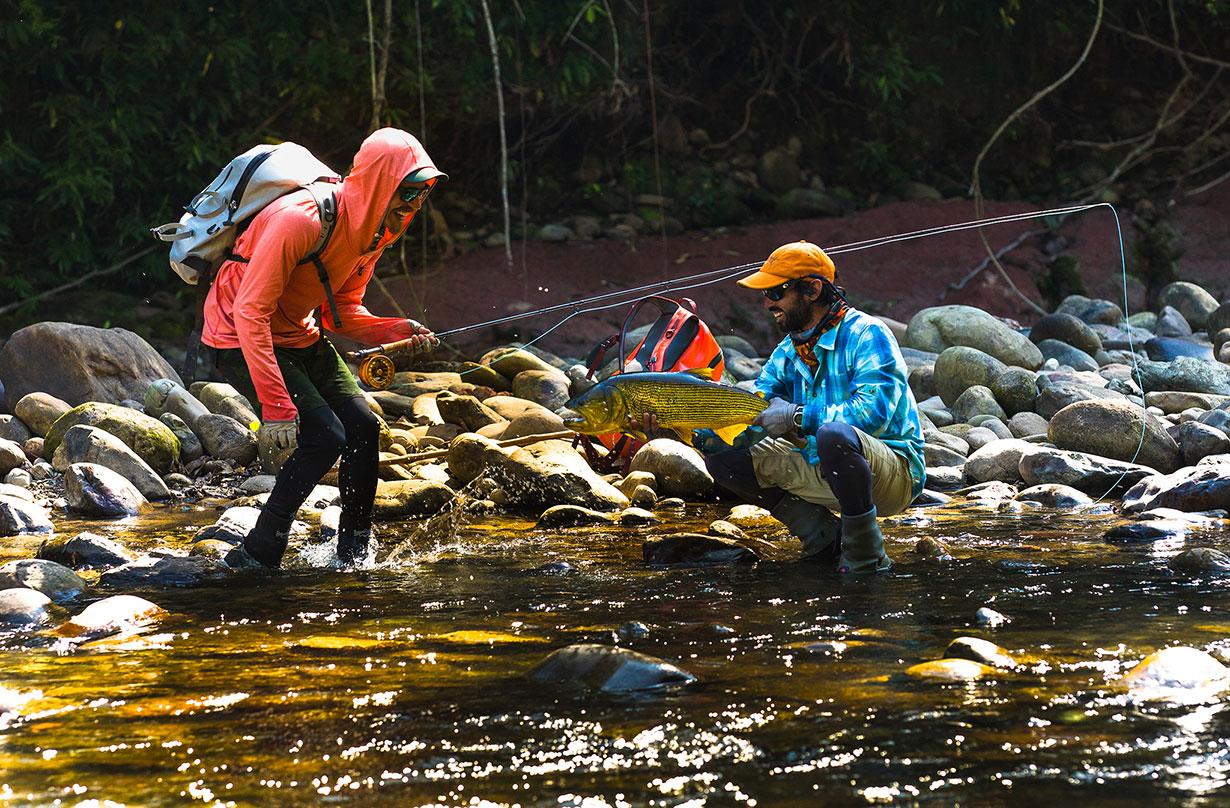