This year we will continue concentrating our environmental charity efforts towards protecting the Baltic Sea. We have entered into an agreement with the John Nurminen Foundation, donating 1% of our 2022 web store sales to their important work.

The Baltic Sea is a unique, northern brackish sea: it is one of a kind in the entire world. The small and shallow vulnerable inland sea has only about a fifth of salt in the water compared to salinity of the oceans. It is connected to the North Sea via the narrow Danish straits, and its water turnover time is extremely slow, roughly 30 years. Because of the slow turnover of the water, environmental toxins and nutrients that cause eutrophication in the sea will stay in the Baltic Sea for a long period of time.

This is why it is even more important to reduce the Human footprint that burdens the fragile nature of the Baltic Sea.

Eutrophication is the most severe of the problems faced by the Baltic Sea, but oil and chemicals transportation, biodiversity loss, and climate change, too, pose a threat to our beloved Sea. The visible signs of eutrophication, such as the mass appearance of blue-green algae, cloudy waters, slimy shores, and an oxygen-depleted seabed still pester the Baltic Sea.

Eutrophication is caused by nitrogen and phosphorus discharges, which feed algae and water plant growth in the sea via e.g. urban wastewaters and rainwater from forests and fields. This accelerates the growth of algae, which falls to the bottom and suffocates the seabed, which then again releases toxic hydrogen sulphide and phosphorus that raise to the surface and accelerate blue-green algal blooms.

To be put simply, John Nurminen Foundation’s mission is to save the Baltic Sea and its heritage for future generations. Their goal is a thriving Baltic Sea without excess nutrients or algae, with sufficient oxygen in the seabed, and with a diverse and robust ecosystem.

John Nurminen Foundation wants to save the Baltic Sea, because…

…it is a uniquely beautiful northern sea, a part of Finnish identity and cultural heritage; poetry, literature, sagas. One could say that if we lose the sea, we lose a part of ourselves.

…pollutants accumulate in Baltic Sea fish. If we continue polluting the sea, we will either pollute ourselves or must stop eating fish from our home sea.

…it is a home to a rare mixture of species from oceans and freshwater habitats. With accelerating climate change and eutrophication, we must strive even harder to preserve the fragile biodiversity of the Sea.

…it provides recreation, refreshment, adventures, and aesthetic joy to millions of people. The Baltic Sea has a distinctive  archipelago with tens of thousands of islands to be discovered and enjoyed. The recreational and aesthetic value of the Sea is too precious to be lost.

Founded in 1992, The JNS Foundation has been awarded for its work as a conveyor of culture and producer of marine content. The goal of the Foundation’s environmental projects is to improve the condition of the Baltic Sea with protection measures that bring results, and ensure that the stories of the sea are passed on to future generations. The independent foundation’s work is guided by measurable results and impact, that we will present more in-depth during this year.

Even as a child, Juha Nurminen, Chairman of the Board and founder of the Foundation, was interested in the sea. Sailing, diving, and later the history of seafaring and cartography all came naturally as hobbies to this descendant of the Nurminen shipping family, originally from the city of Rauma. In order to safeguard the marine cultural heritage also for future generations, Nurminen ended up founding the John Nurminen Foundation in 1992.

In the late 1990s Nurminen, a passionate diver and seafarer, was alerted to the eutrophication of the Baltic Sea and its extensive blue-green algal blooms. The alarming status of the sea made Nurminen think whether the Foundation could do something to benefit the Baltic Sea. The idea of the environmental projects was born: with the projects, the load and environmental risks faced by the sea could be reduced with measurable results.

In 2005–2019, The Foundation has launched almost 40 environmental projects, of which 33 have been finalized. The projects reduce the nutrient load and environmental risks faced by the sea. Through treating the wastewaters of St. Petersburg and reducing the discharges from the fertilizer factory by the river Luga alone, the annual eutrophicating phosphorus load of the Gulf of Finland has been successfully reduced, jointly with other stakeholders, by as much as 75%.

The foundation also wants to tell the story of the sea: a sea that for us Finns is a bridge to the world. Making people aware of the story of the sea and its history is important, since it makes it easier to understand why our unique Baltic Sea must also be protected. It is precisely JNS’s versatility that makes their operations unique: they work for the Baltic Sea across generations. 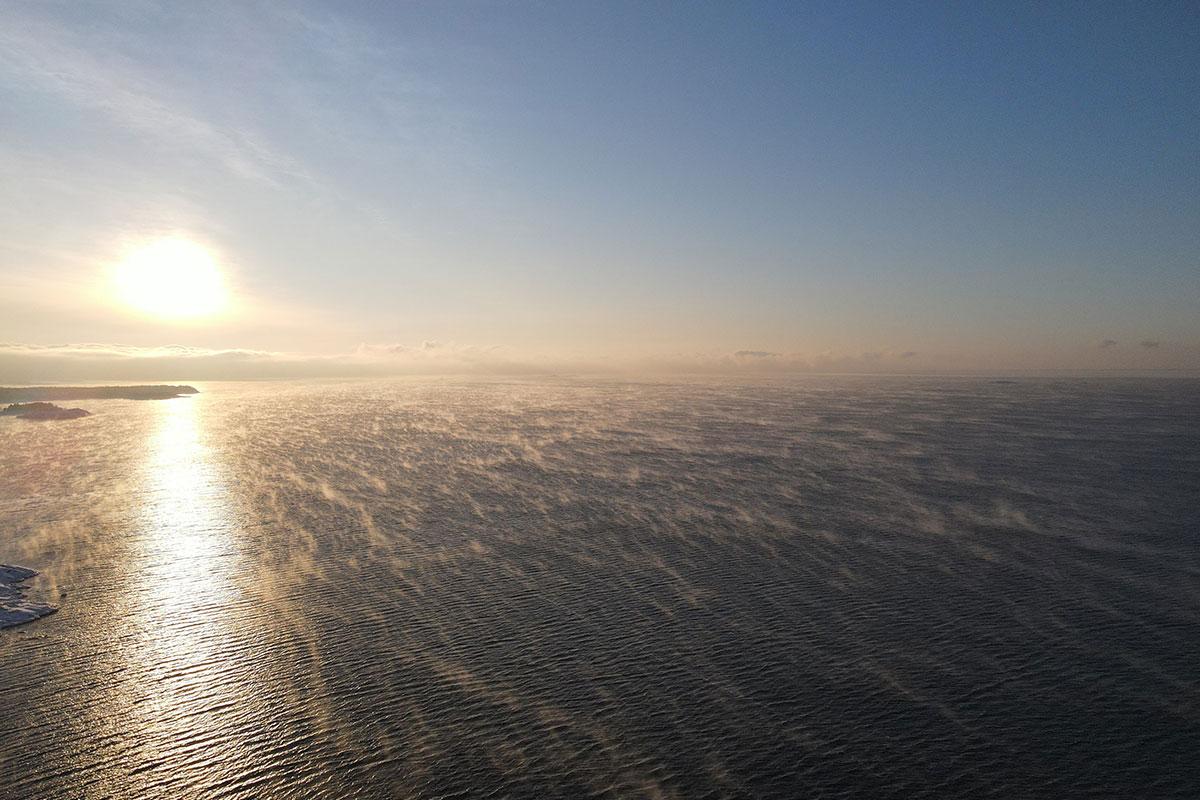 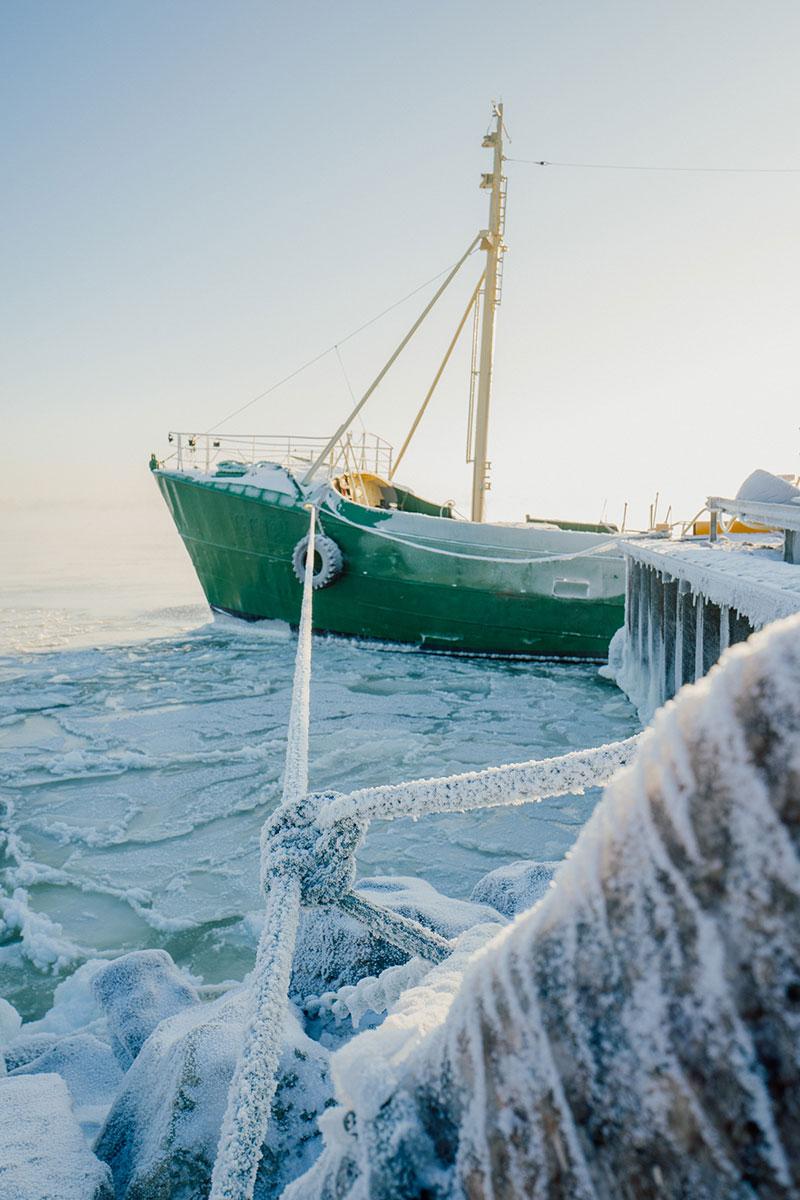 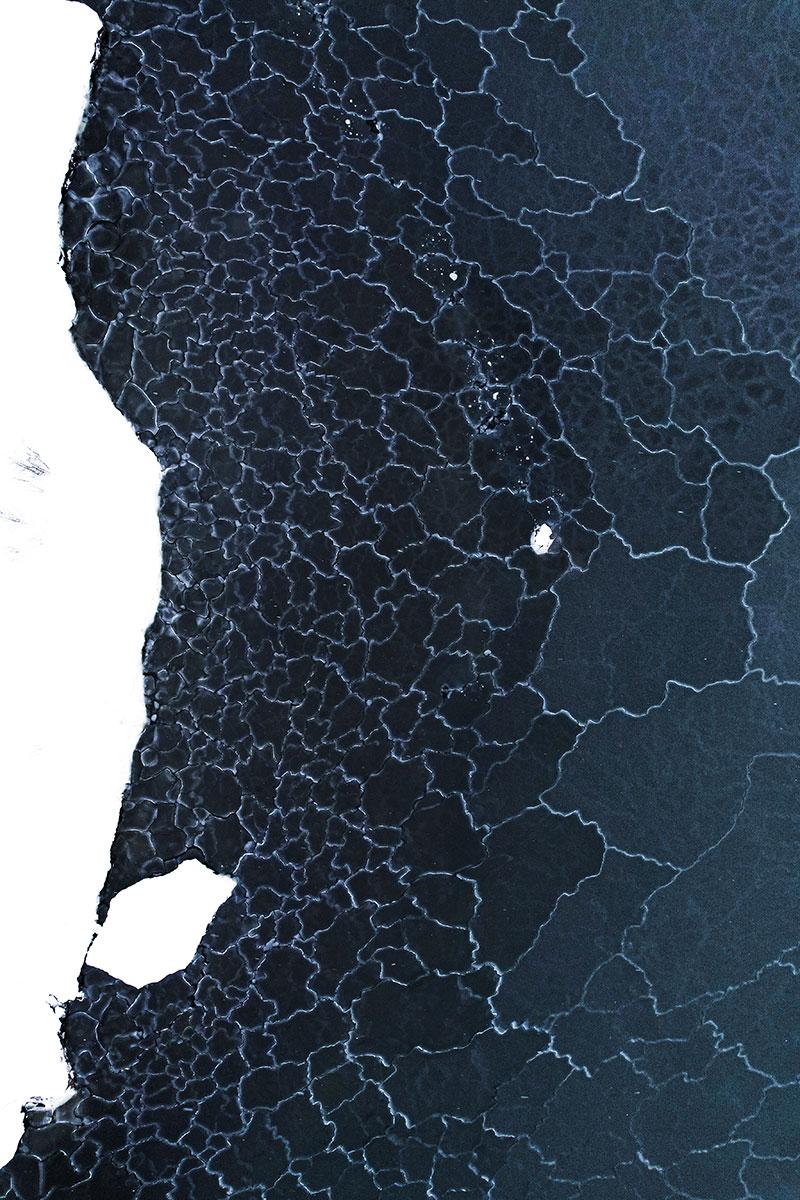 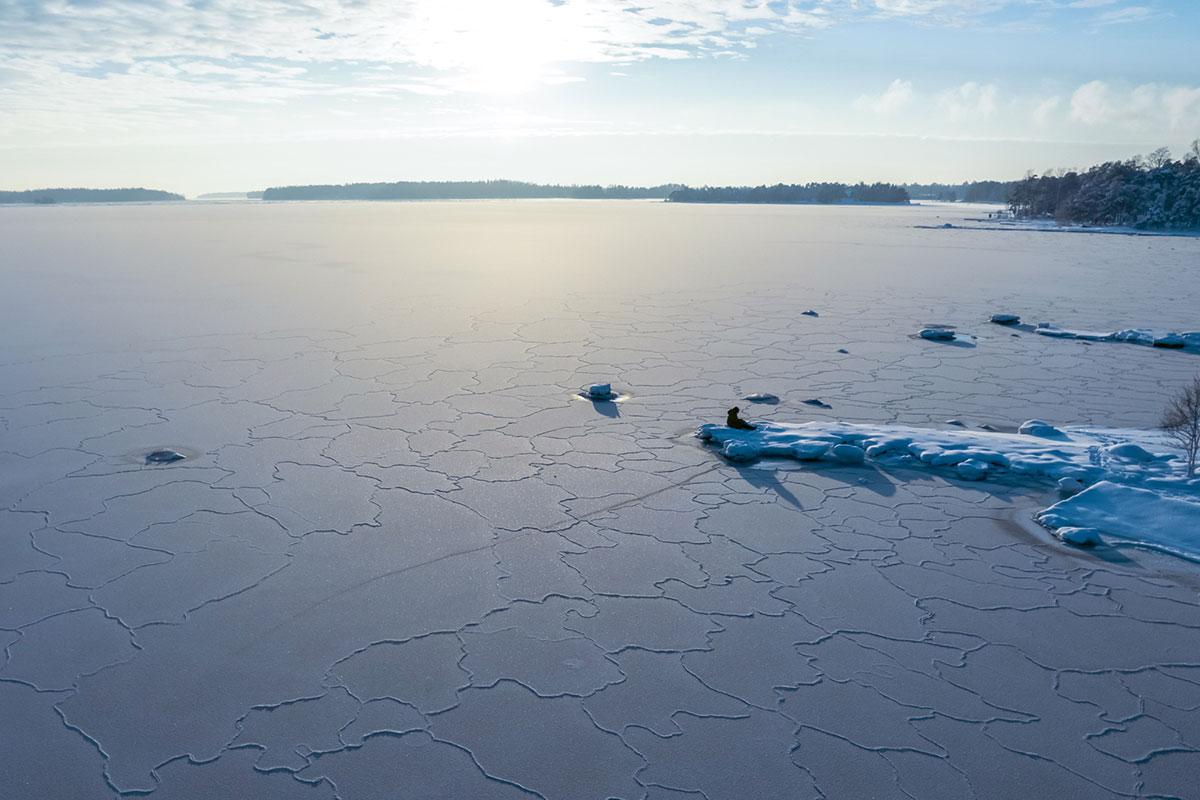