The Havis Amanda (Also known as Manta) fountain statue was erected in 1908 at the Market Square of Helsinki Harbour and is one of our city’s most beloved pieces of art.

The five-meter tall art nouveau style sculpture is of a mermaid standing on seaweed as she rises from water, surrounded by water sprouting fish and sea lions. Cast from bronze, the statue rests on a fountain made of granite.

The sculptor Ville Vallgren intended to symbolize the rebirth of Helsinki as it rises from the ocean. Each first of May, the statue becomes the centerpiece of the biggest celebration of the year, as new and old graduates climb up on it to put a graduation cap on the mermaid. This event is known as “Mantan lakitus,” later, the statue has also become the main scene for ice hockey and football celebrations for the Finns. 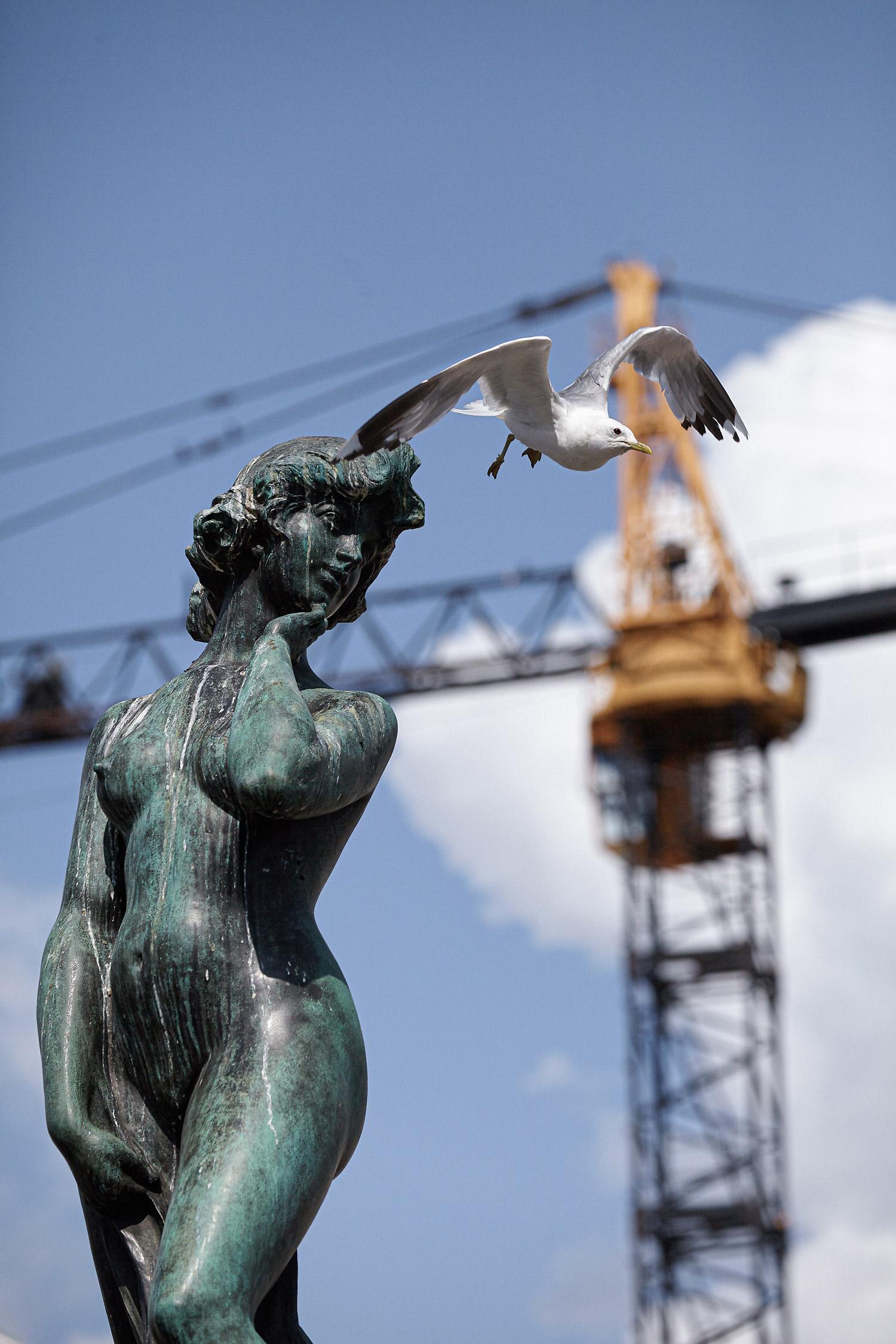 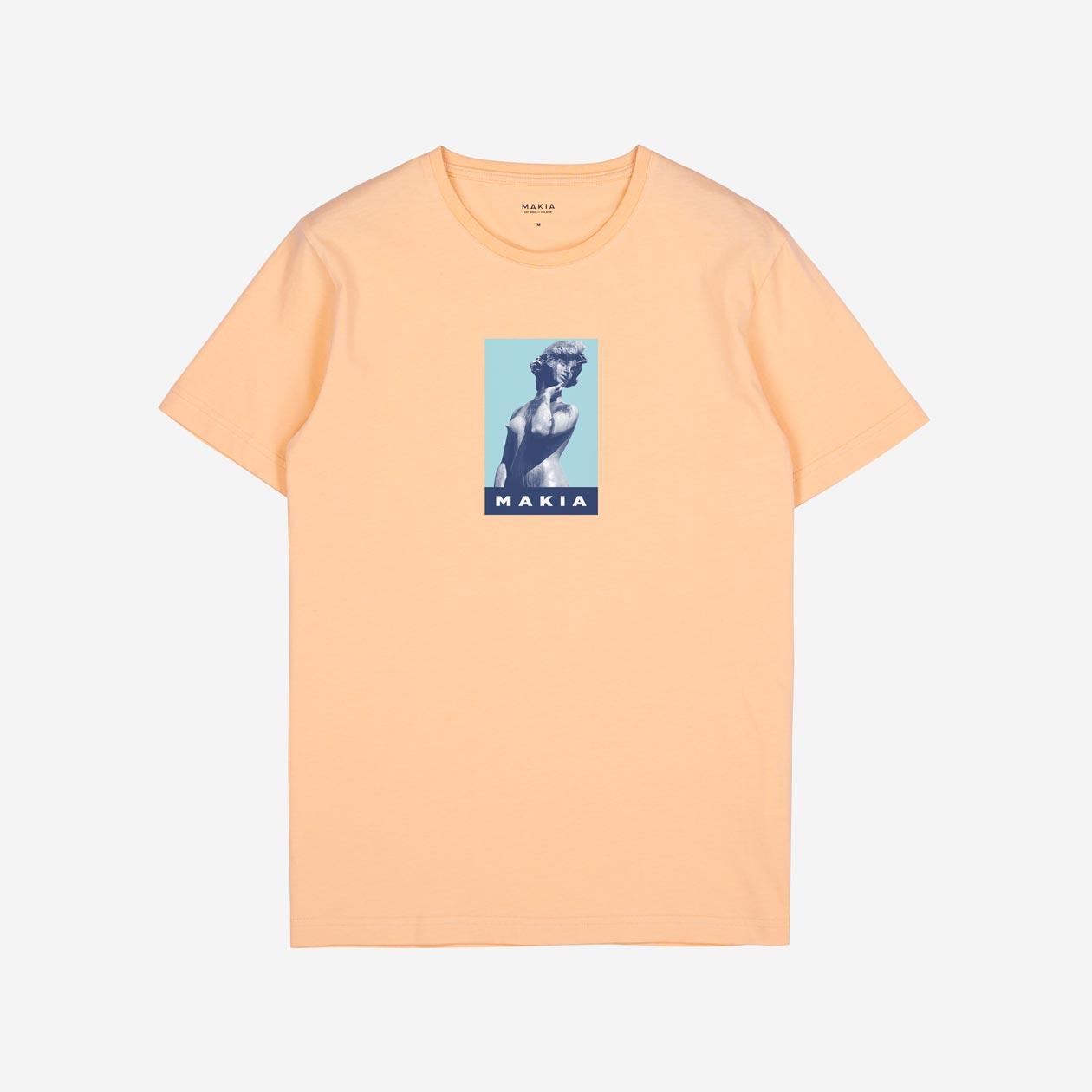 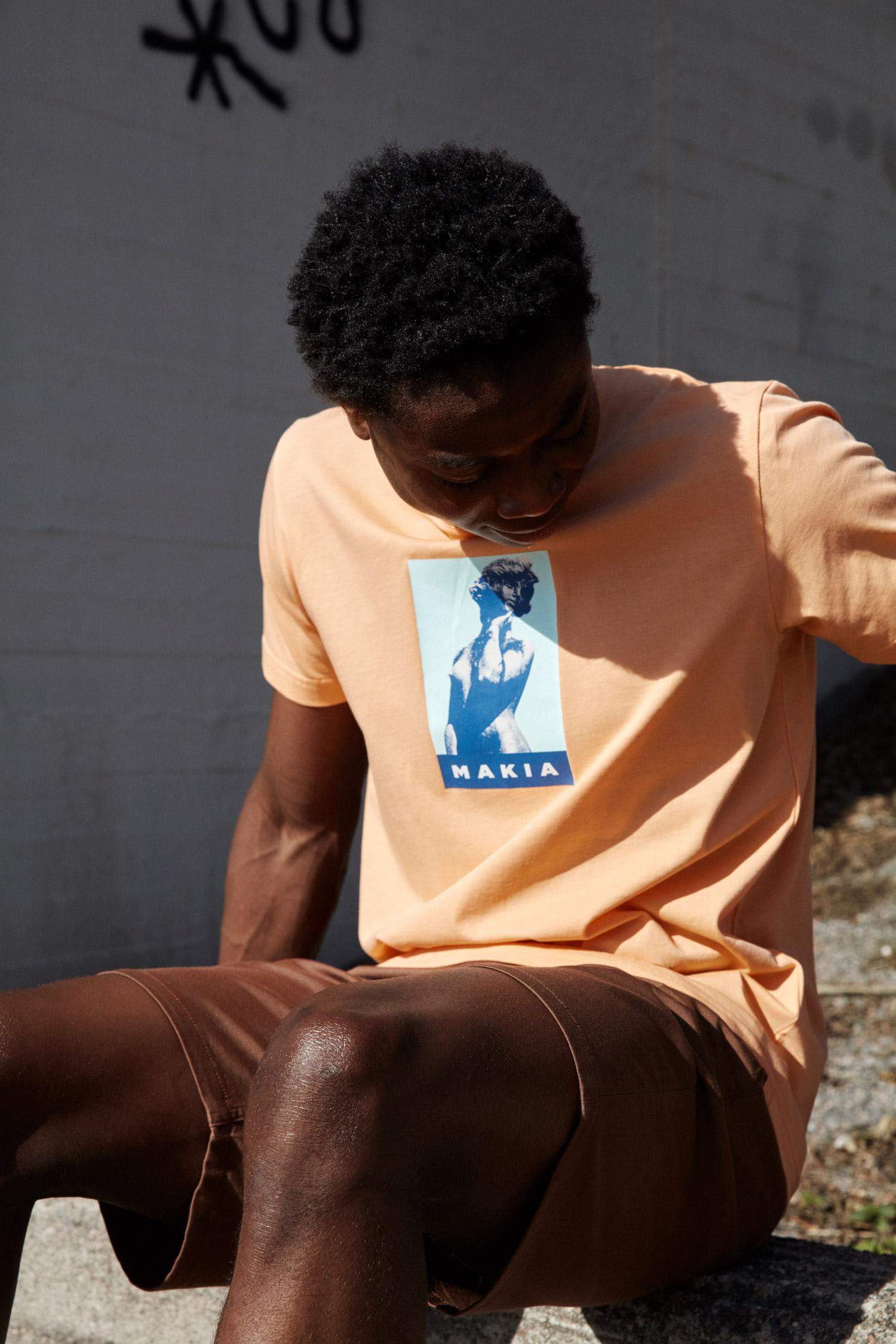 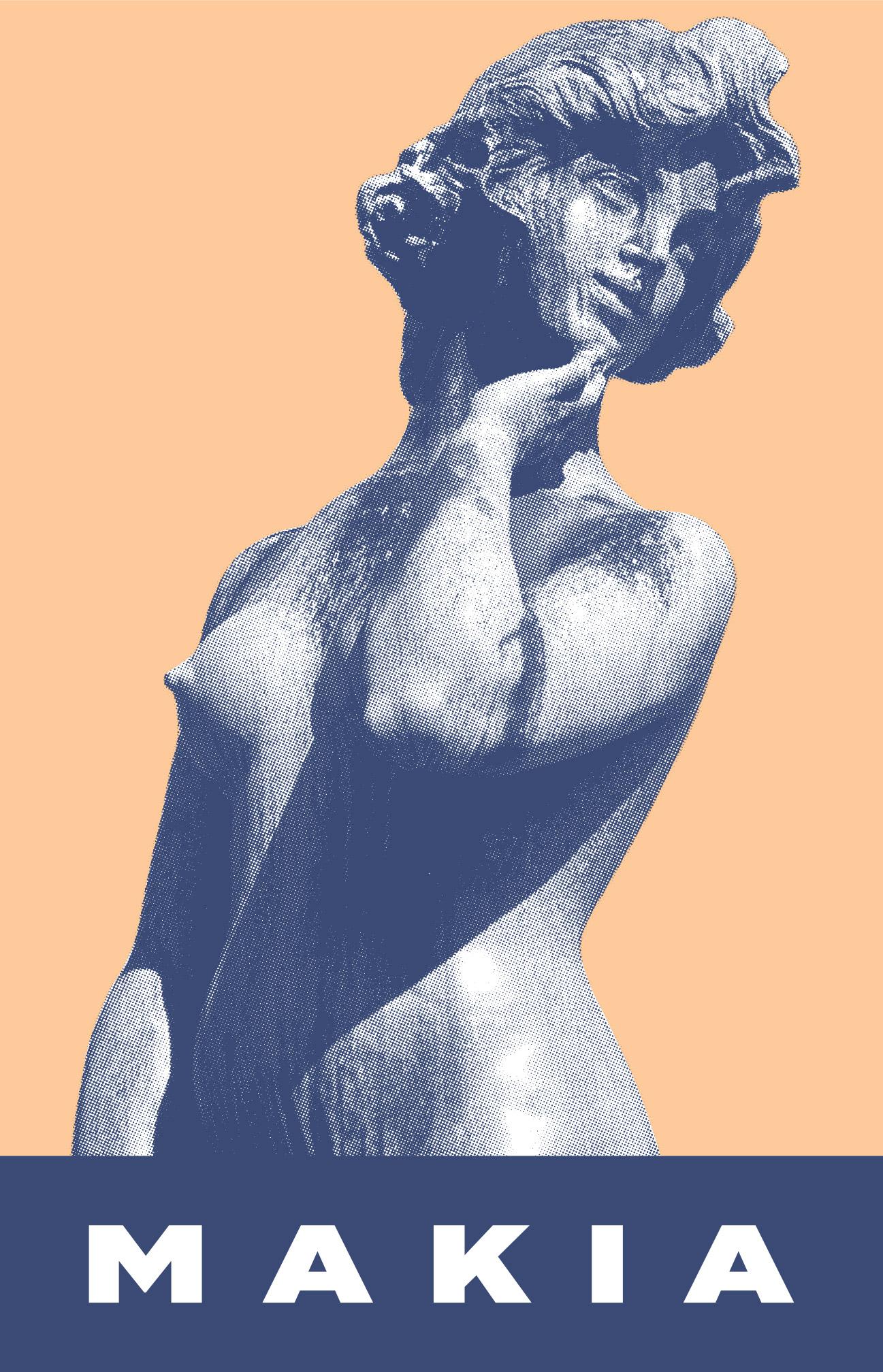 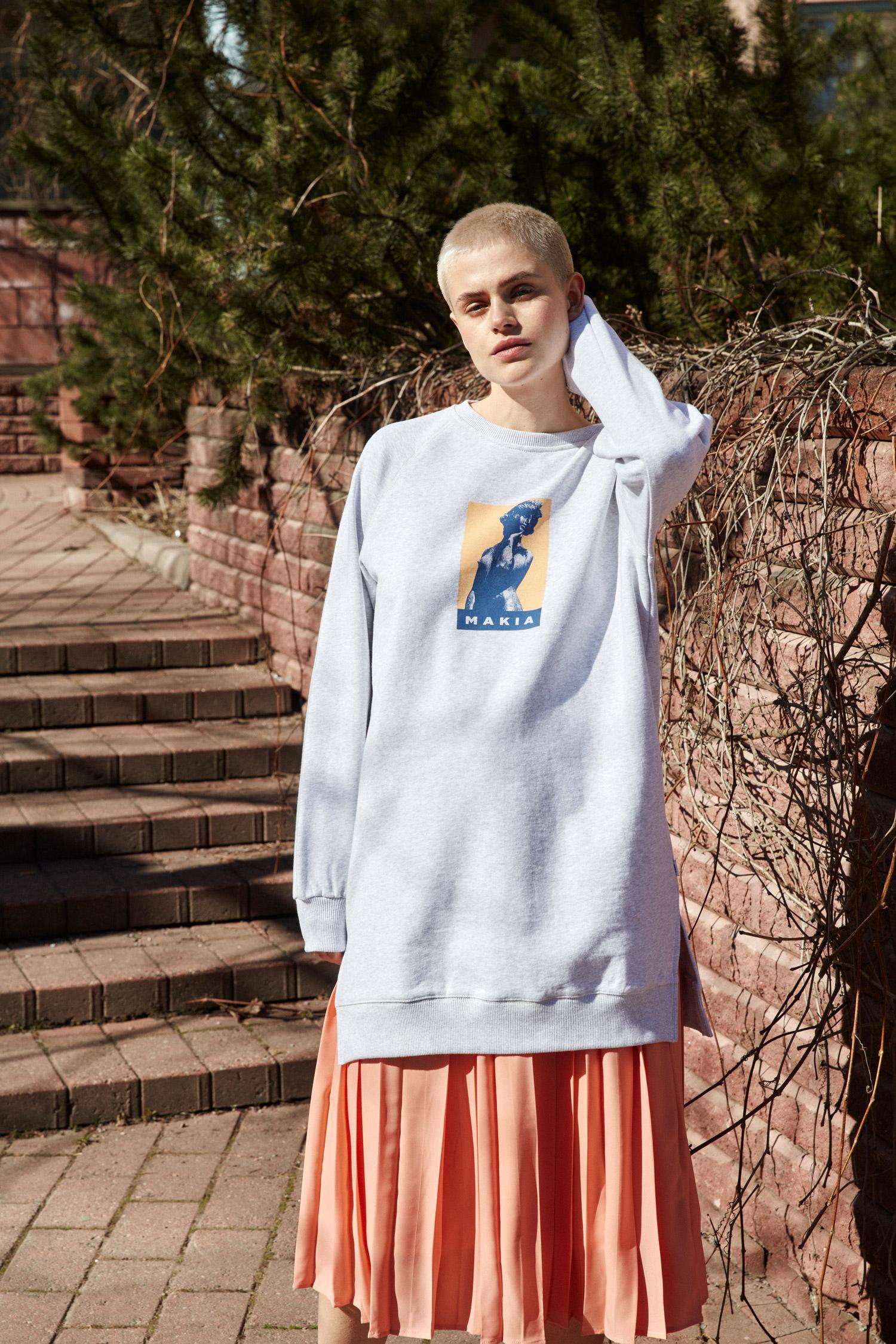 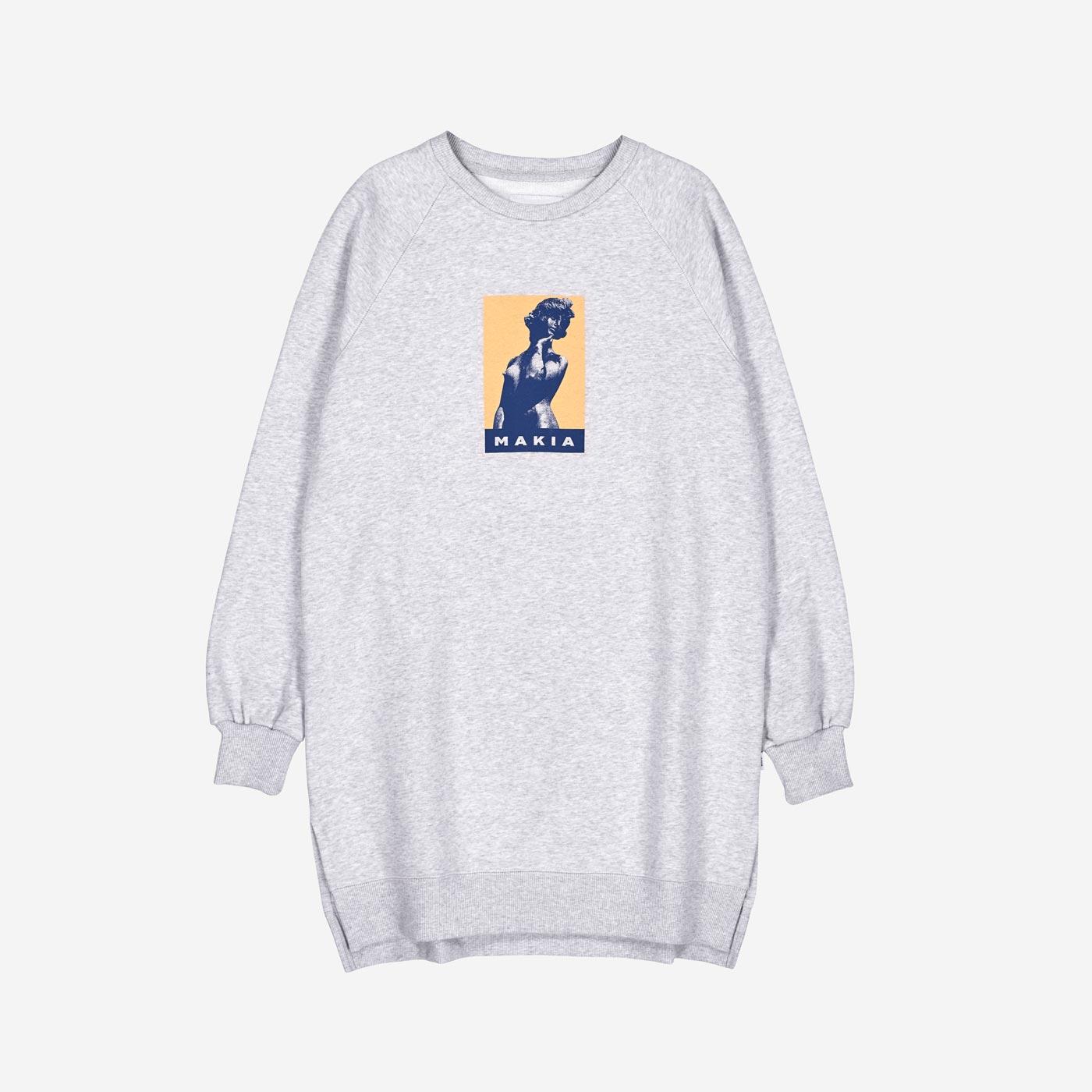