Paying our respects to Nordis, the oldest ice hall and a landmark of Helsinki.

If you ask anyone from Helsinki, almost all have some kind of a connection to the Helsinki Ice Hall. Originally built in 1966 for the ice hockey world championships, the landmark hall has been the main arena for Helsinki’s ice hockey team HIFK as well as other sports and cultural events, from skateboarding competitions to flea markets and arena concerts to artists like The Who, KISS, Frank Sinatra and Tina Turner.

As the second oldest ice hall in Finland, the first chapter of Nordenskiöldinkatu is coming to an end as a new larger venue; the Helsinki Garden is set to be opened in the near future. As Nordis is making way to new, we decided to take this chance to capture the original feel of the little changed concrete and steel building, once more bringing back the nostalgic atmosphere, this time for Makia spring 2021. 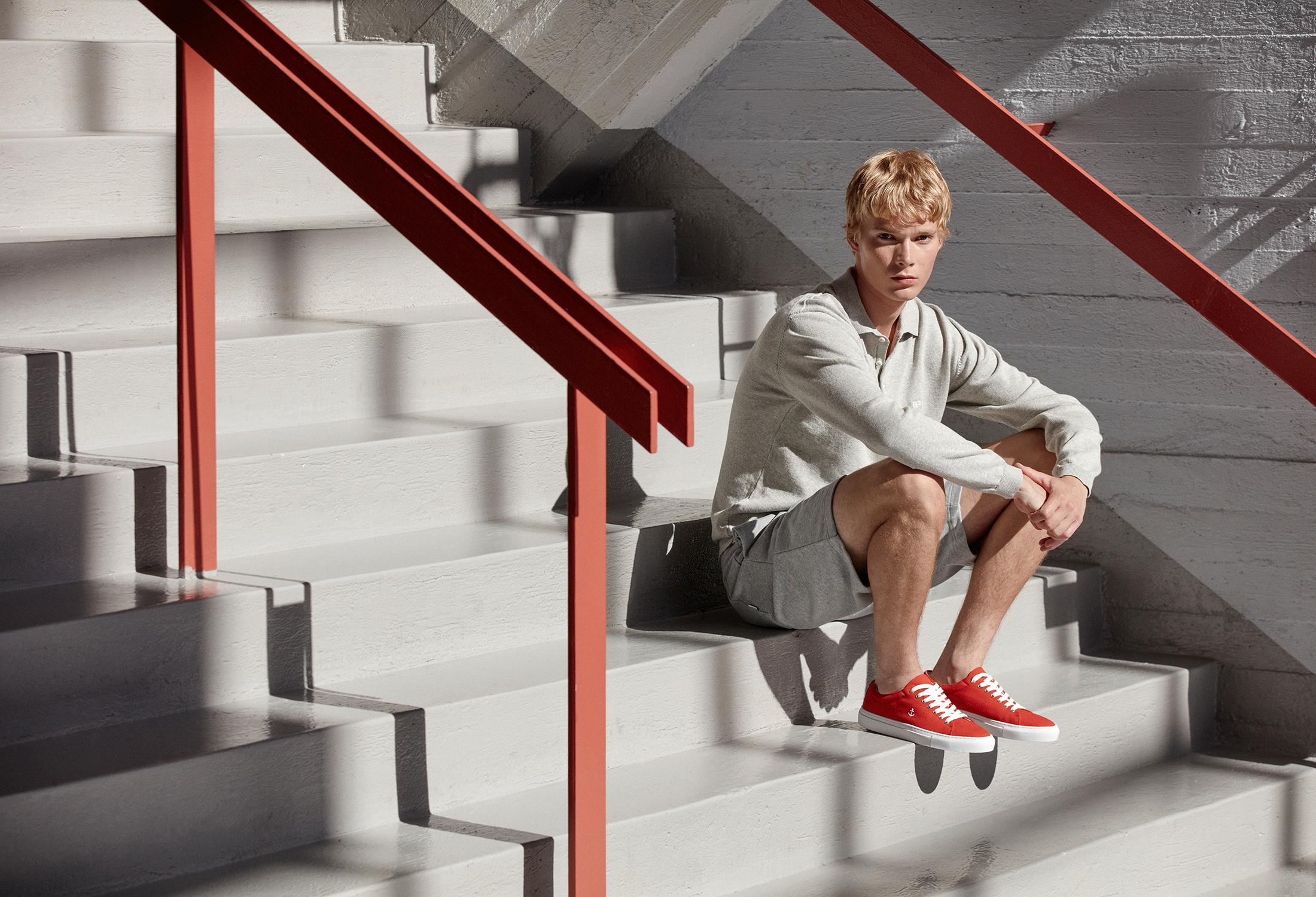 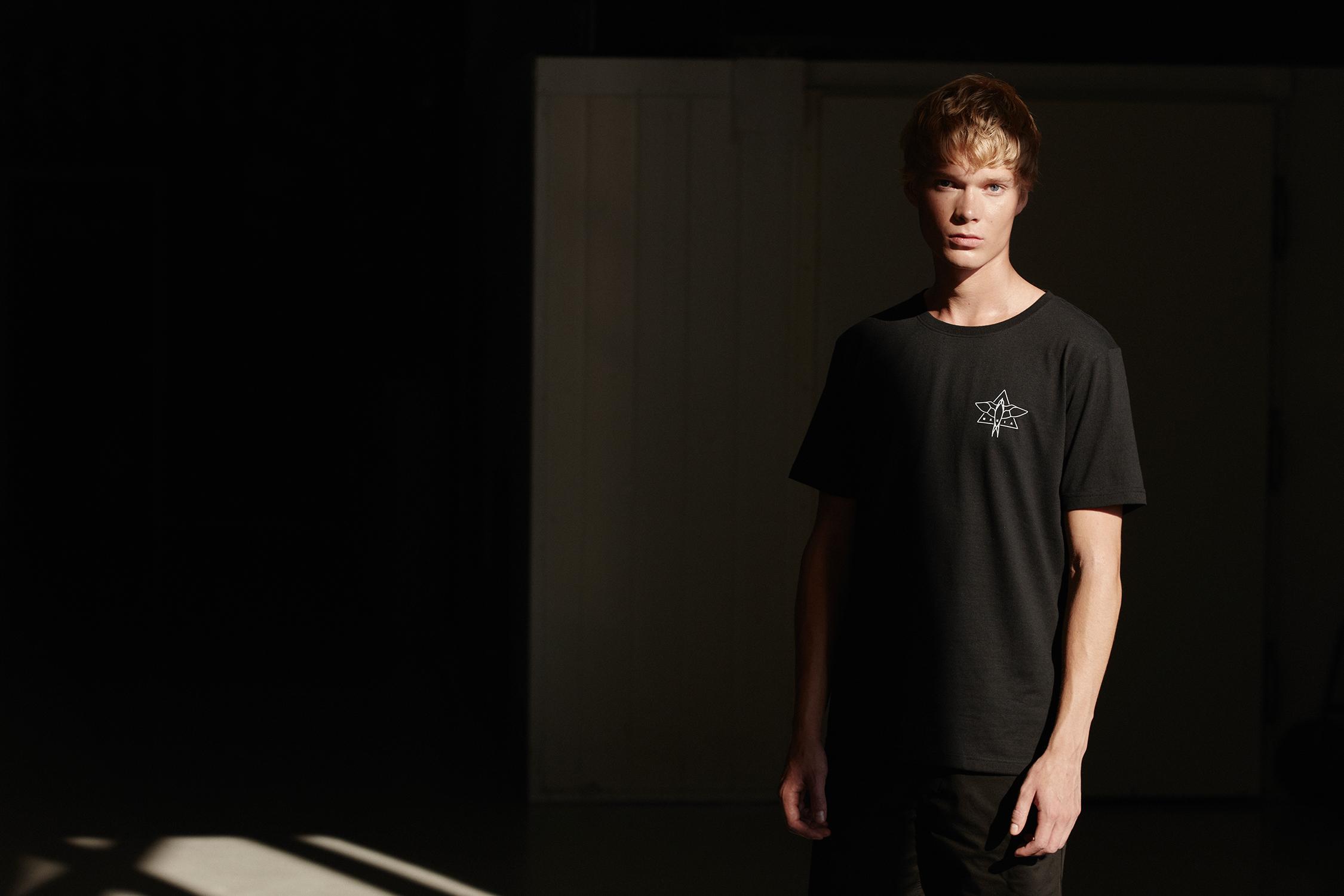 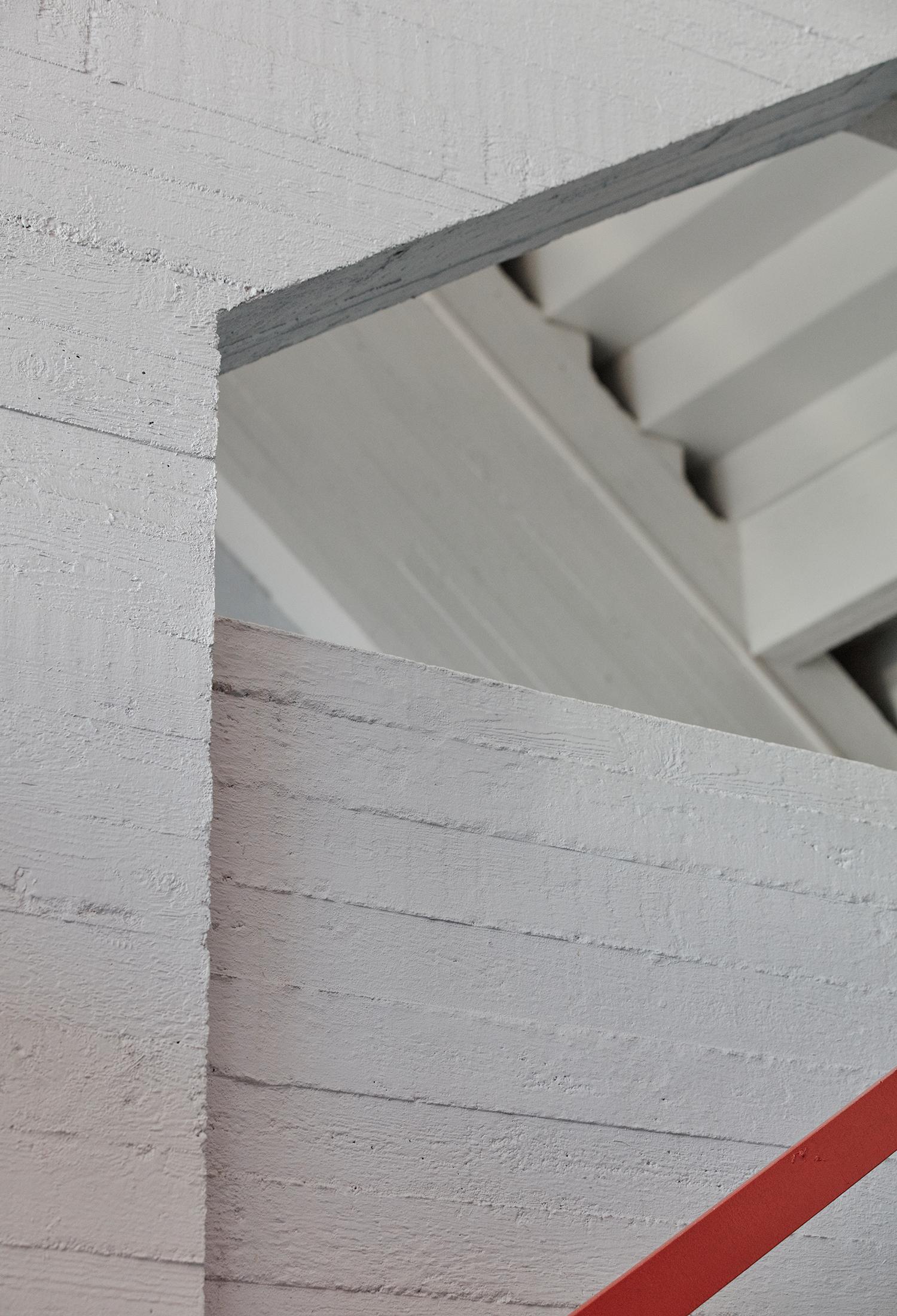 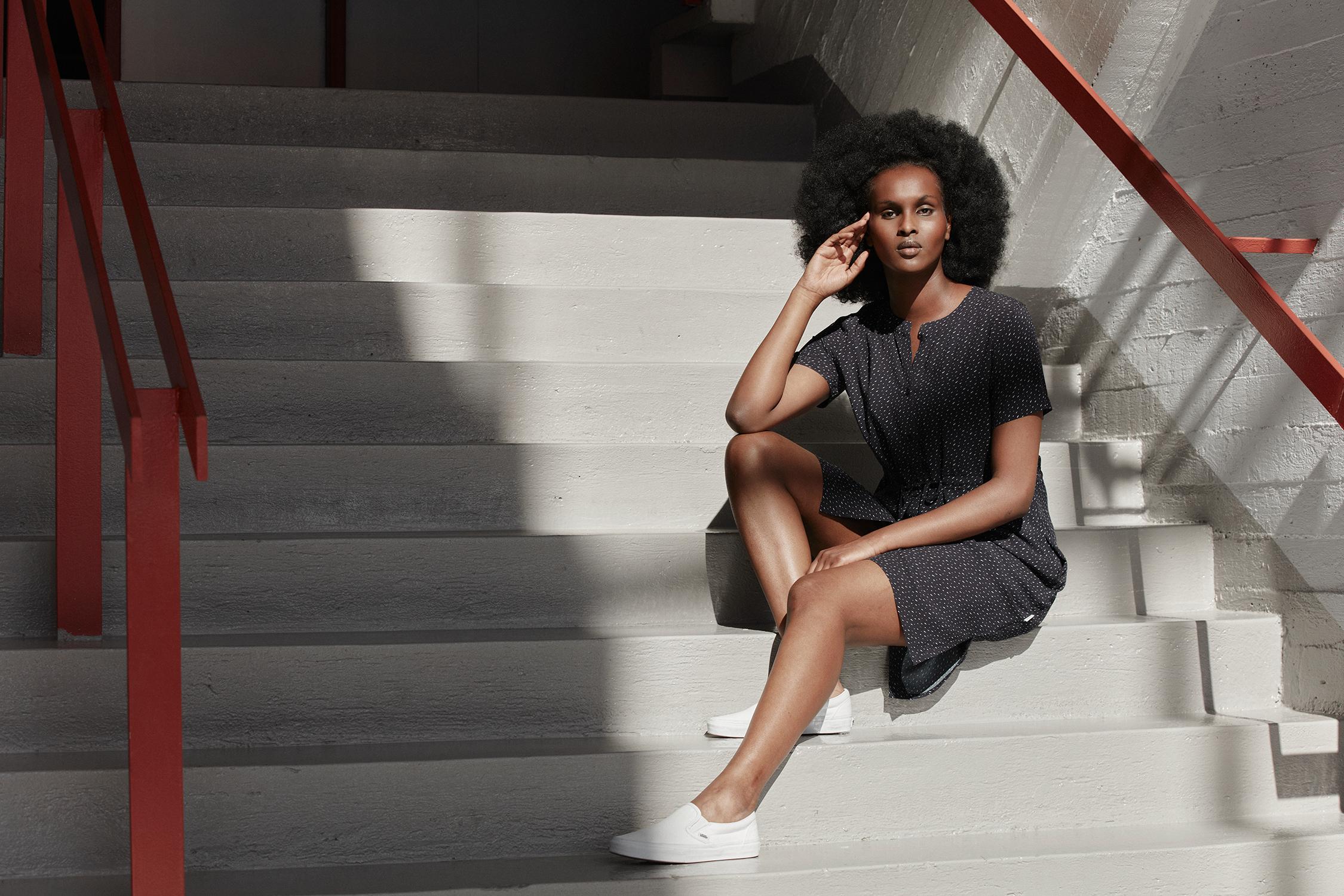 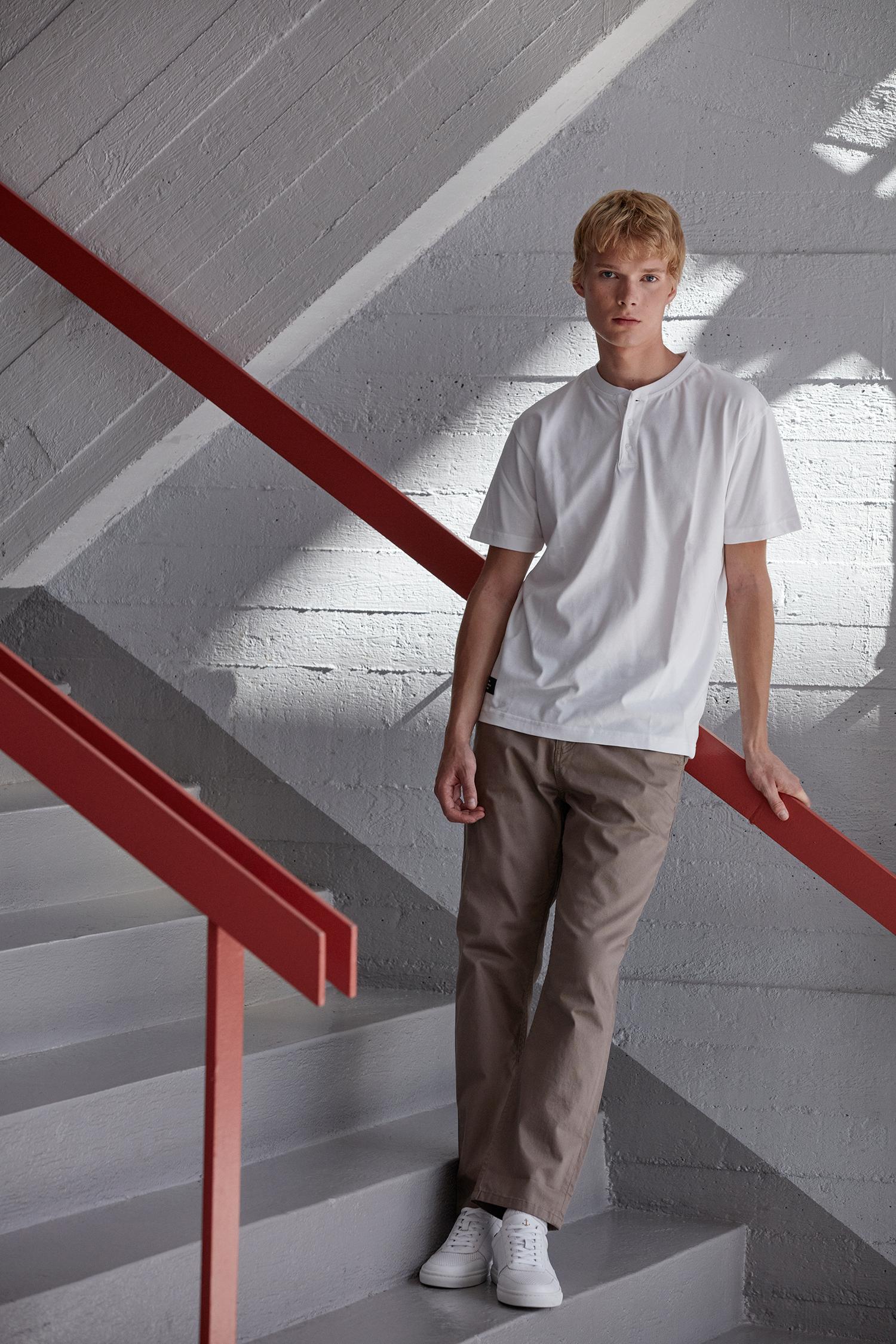 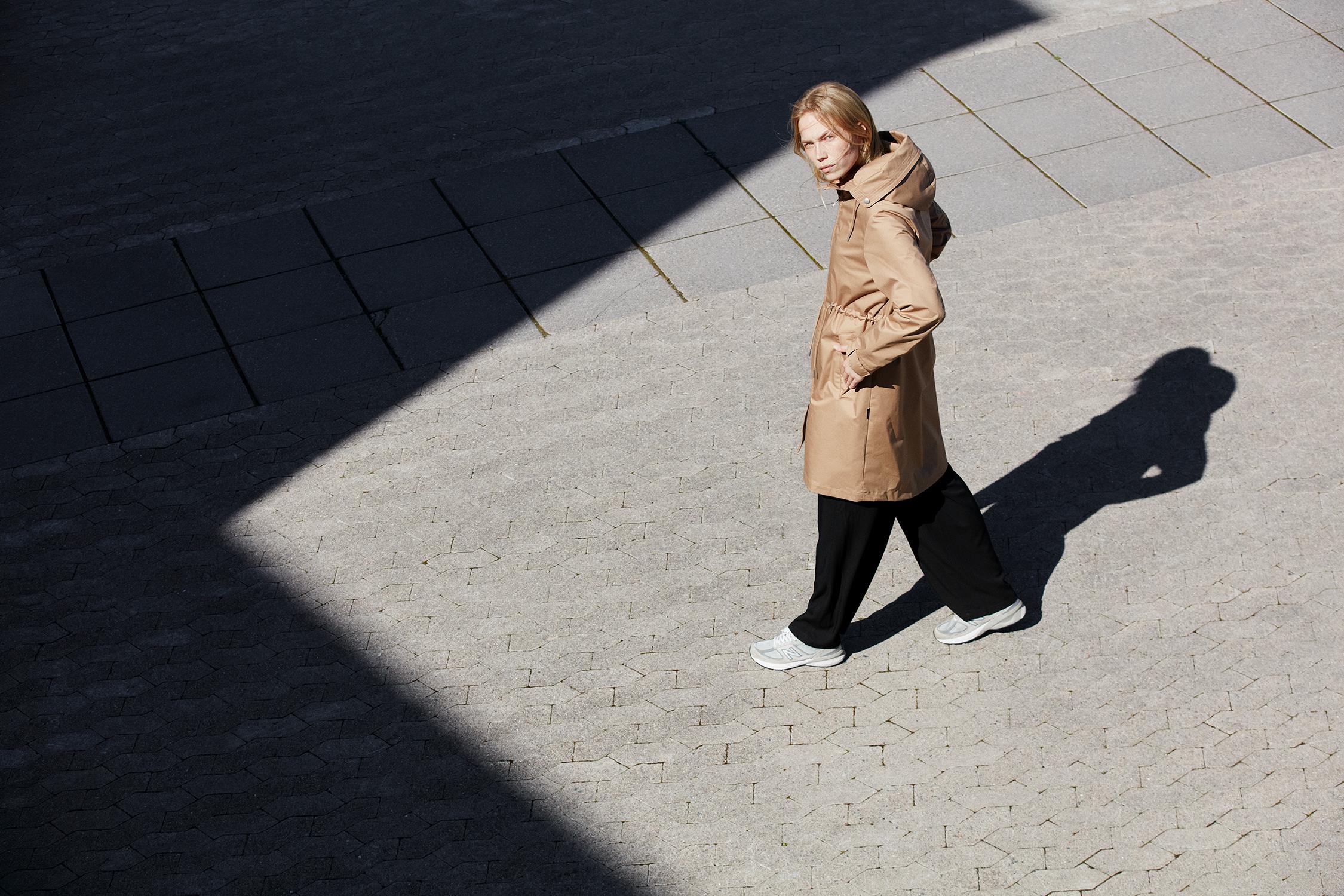 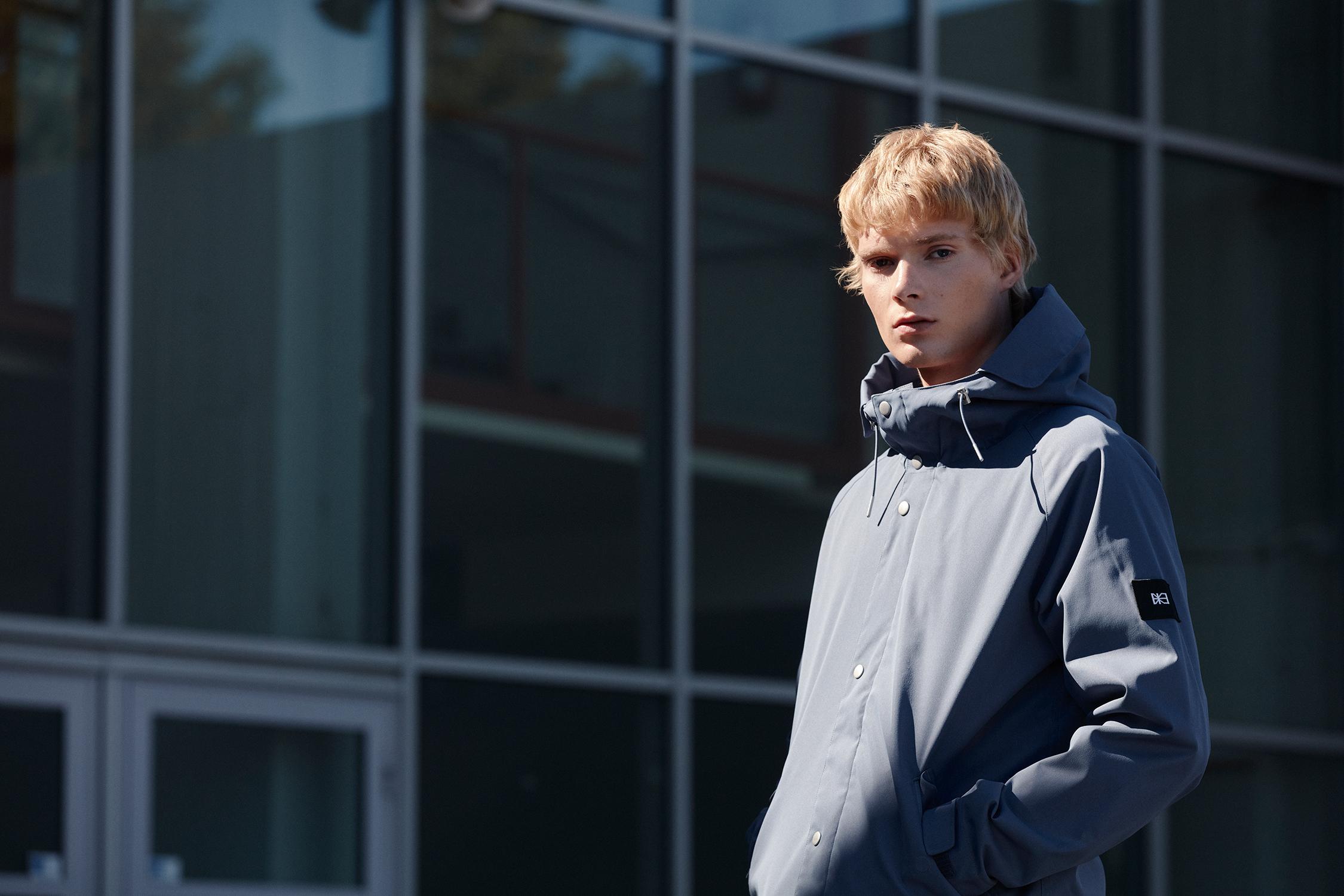 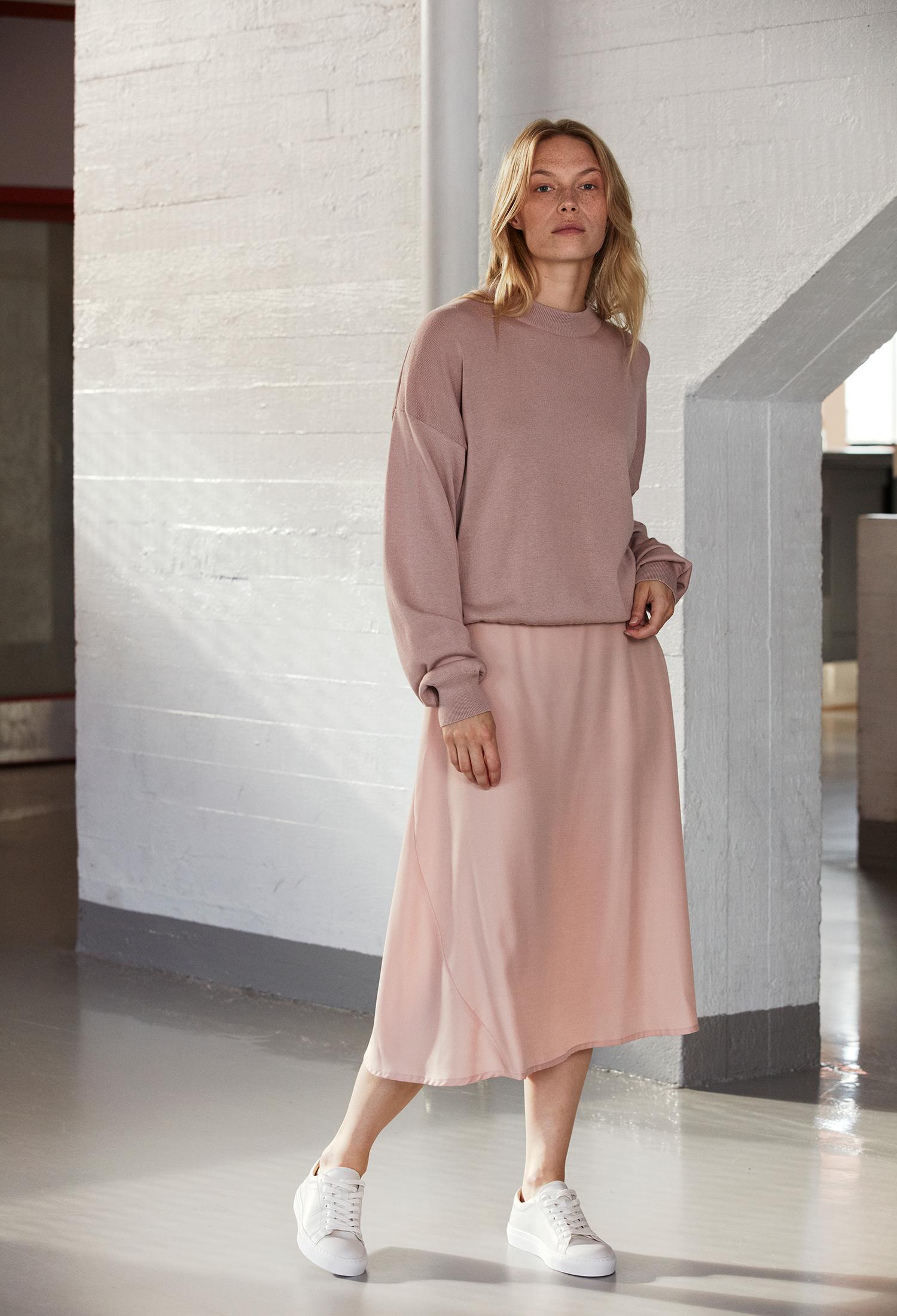 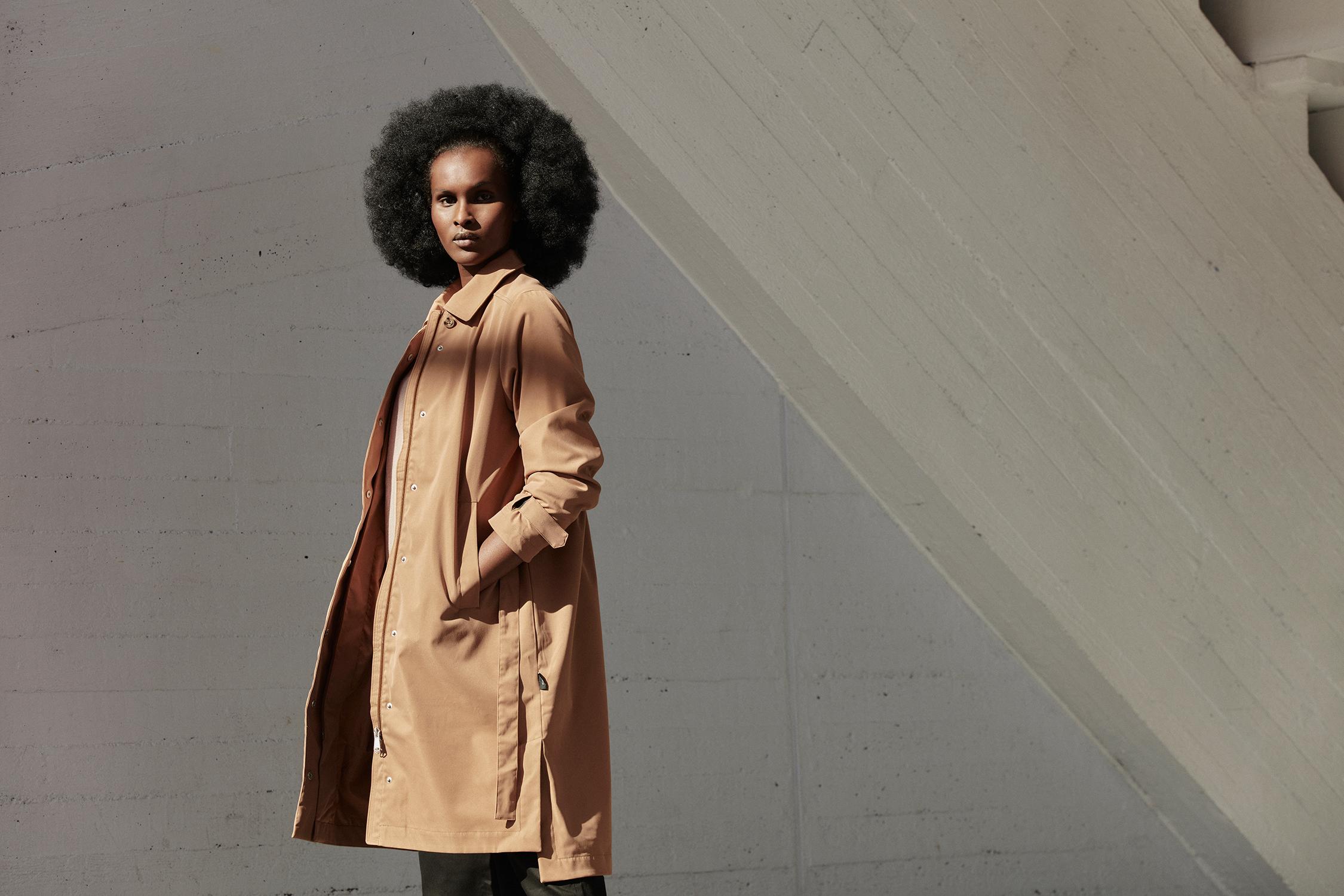 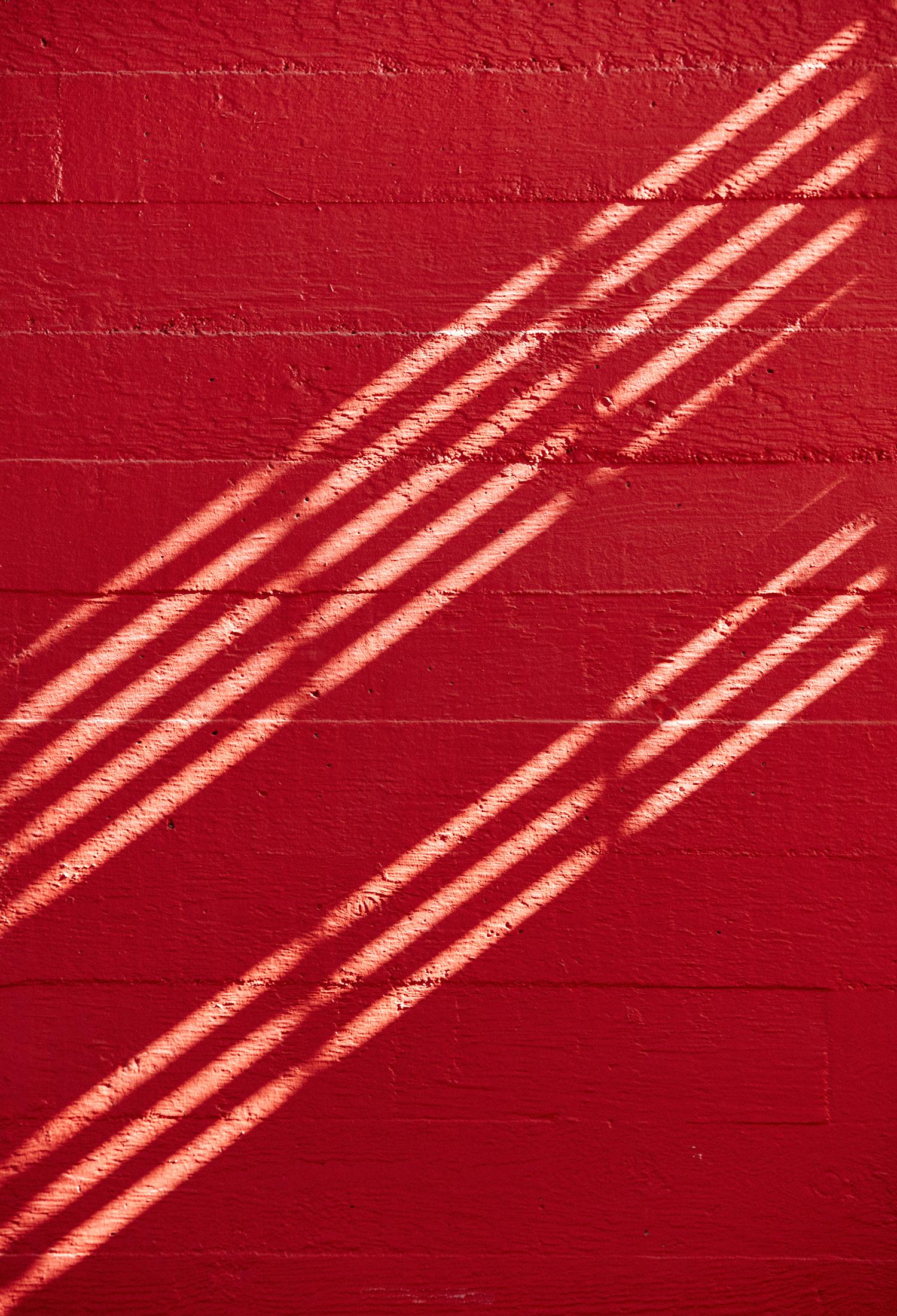 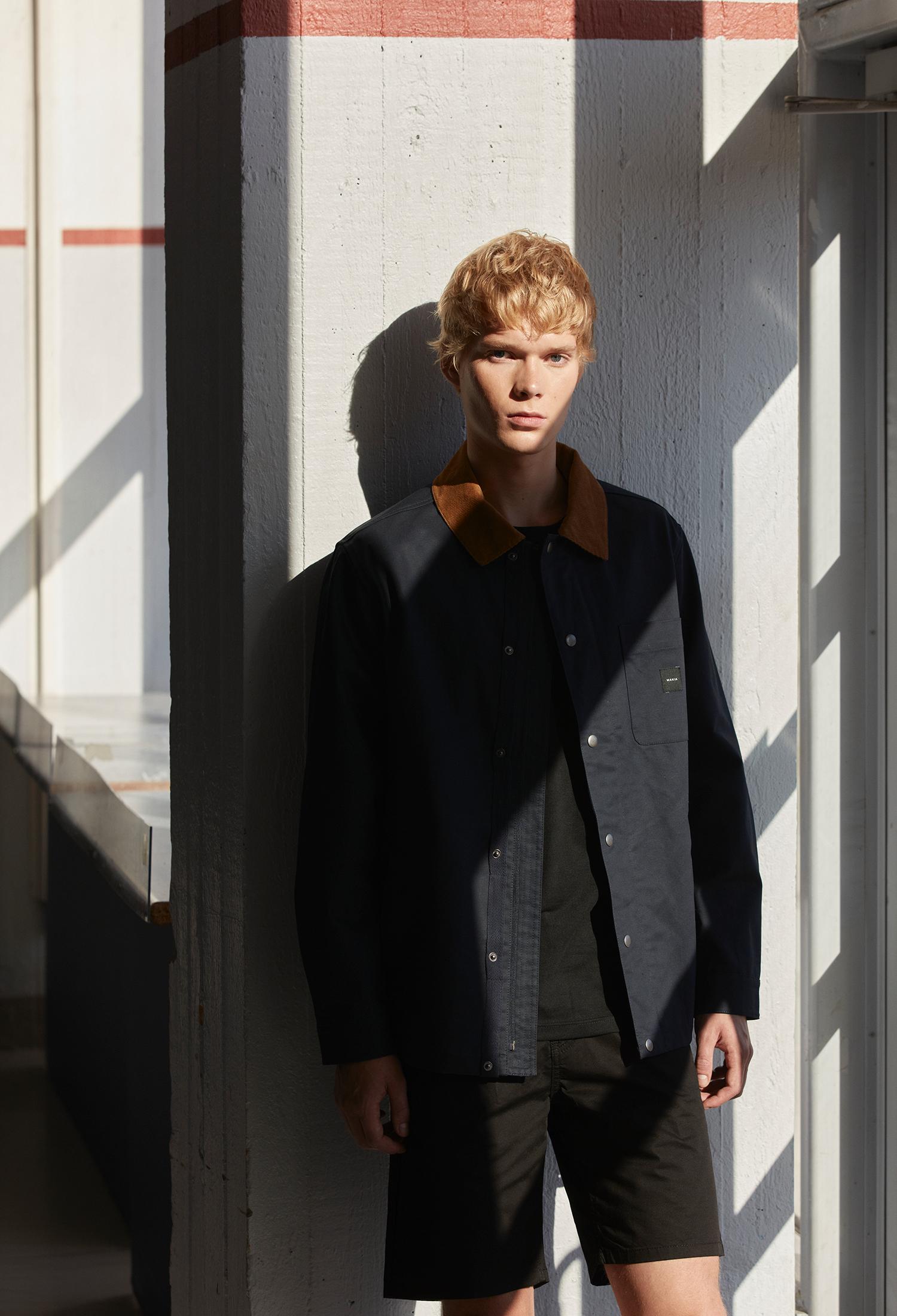 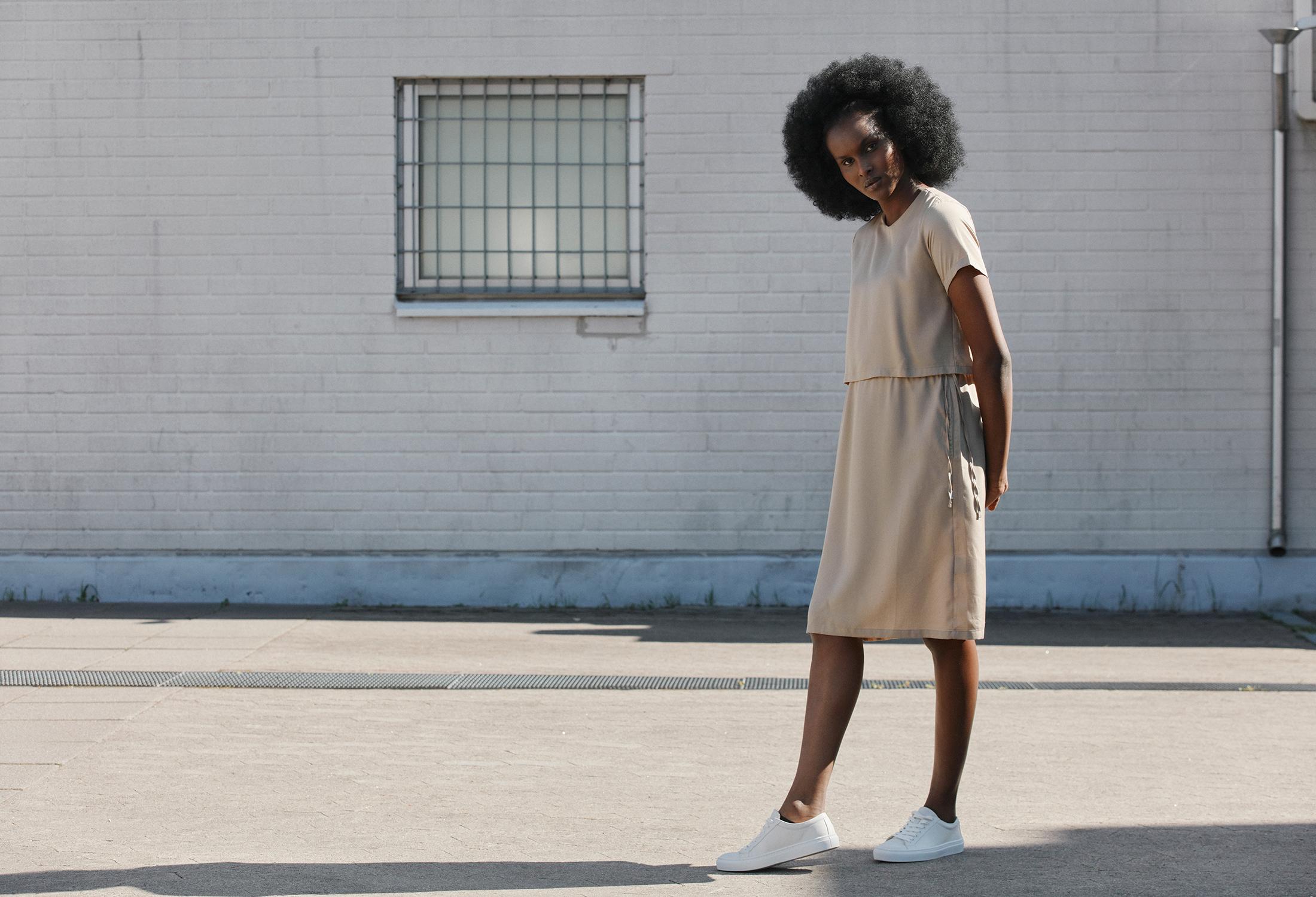 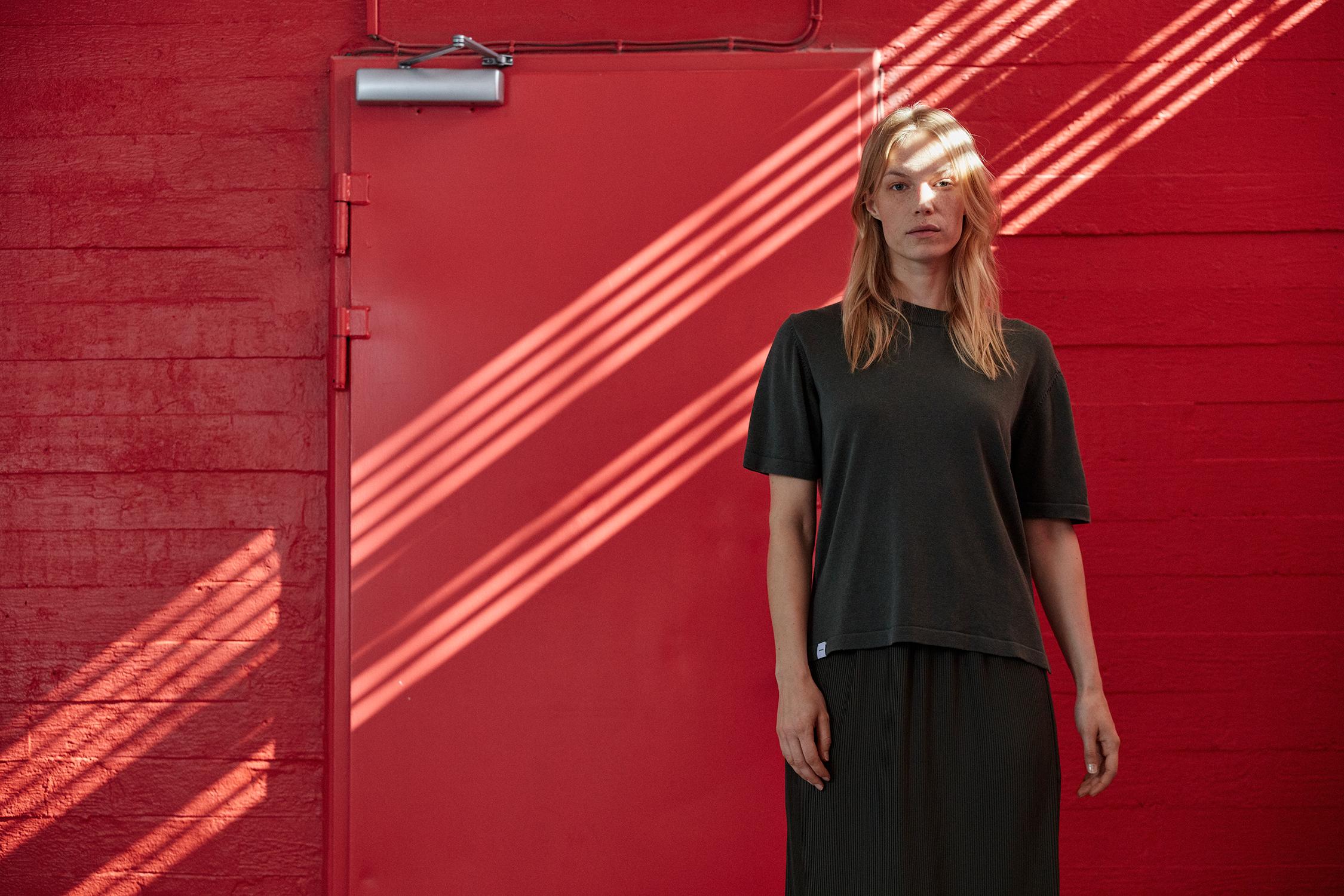